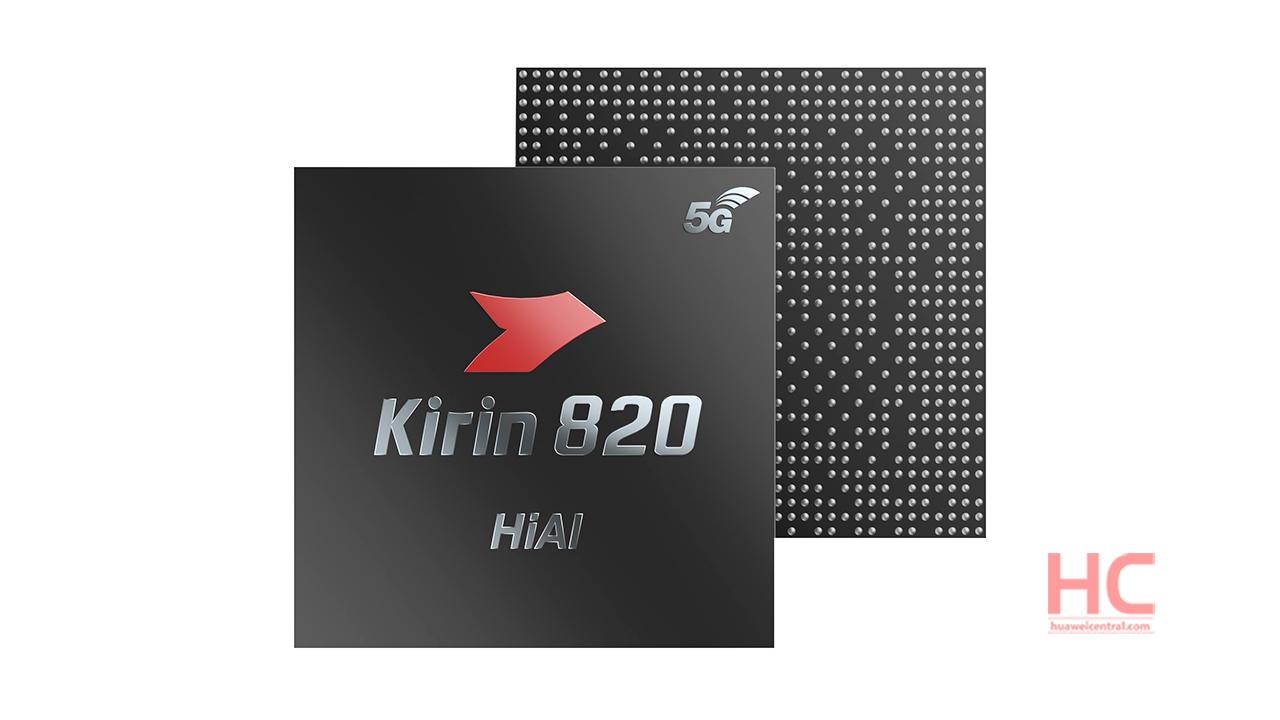 
The Kirin 820 will be the world’s most powerful mid-range processor that will come with 5G connectivity. And this is proved by the Geekbench results that appeared recently.

According to the information, the Kirin 820 5G CPU is based on A67 core and Mali-G57 GPU, which has the same architecture as Mali G77. This chipset will also have power in house NPU for maximum AI capabilities. 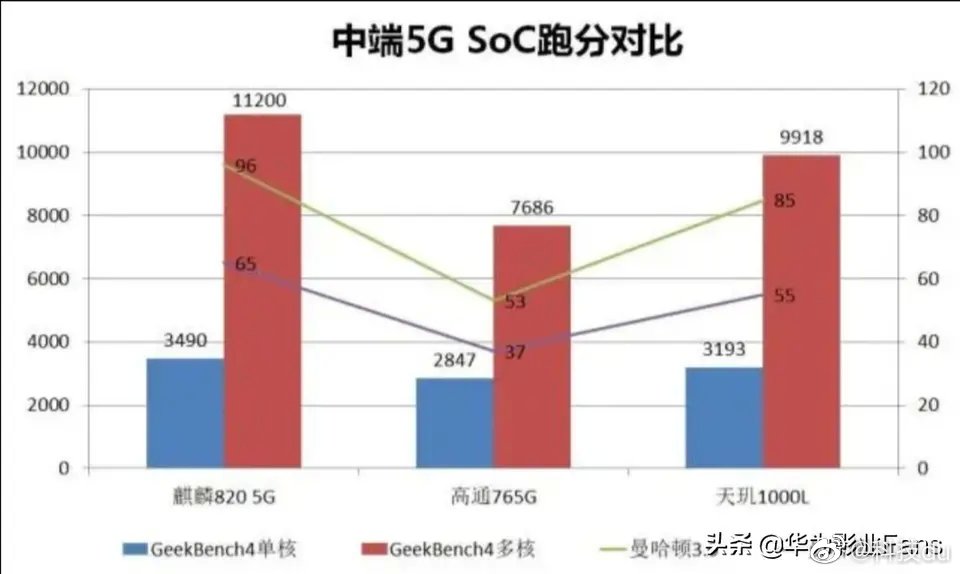 The results are pretty powerful and show that Huawei has really put high effort to create a new chipset that will be unveiled with Honor 30S on March 30 in China. 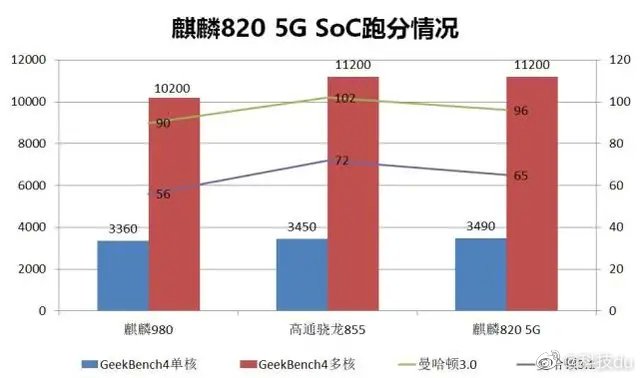