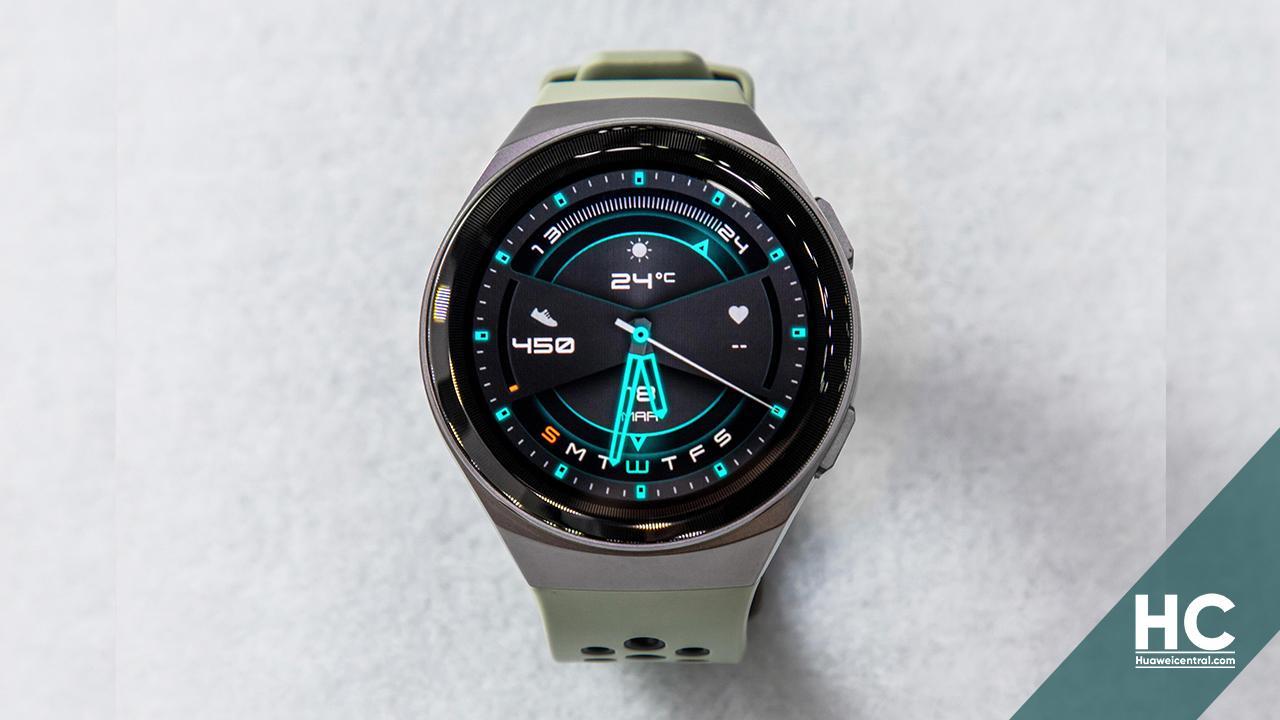 Aside from this, recently, Huawei released a new software update for the Watch GT 2 that brought support for displaying more types of data on Watch faces, 7-day weather forecast, improves system stability, and fixes some known issues.

To be mentioned, Huawei has added new water draining feature in Watch GT 2 Pro, which allows the users to eject the excess water from the watch. However, the company will soon expand this feature for more of its models. 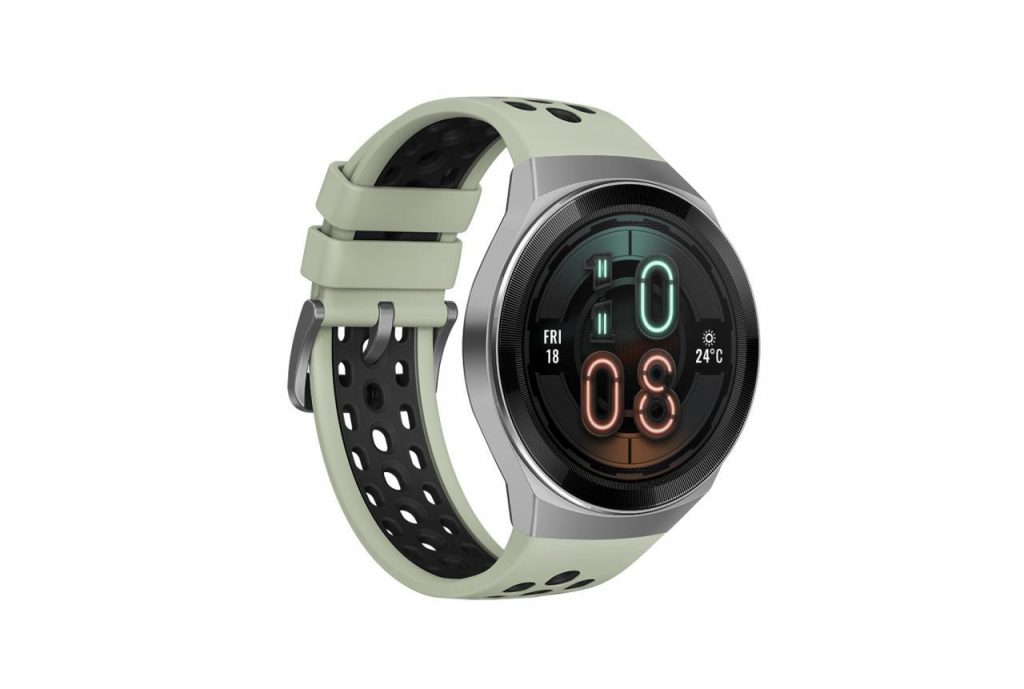