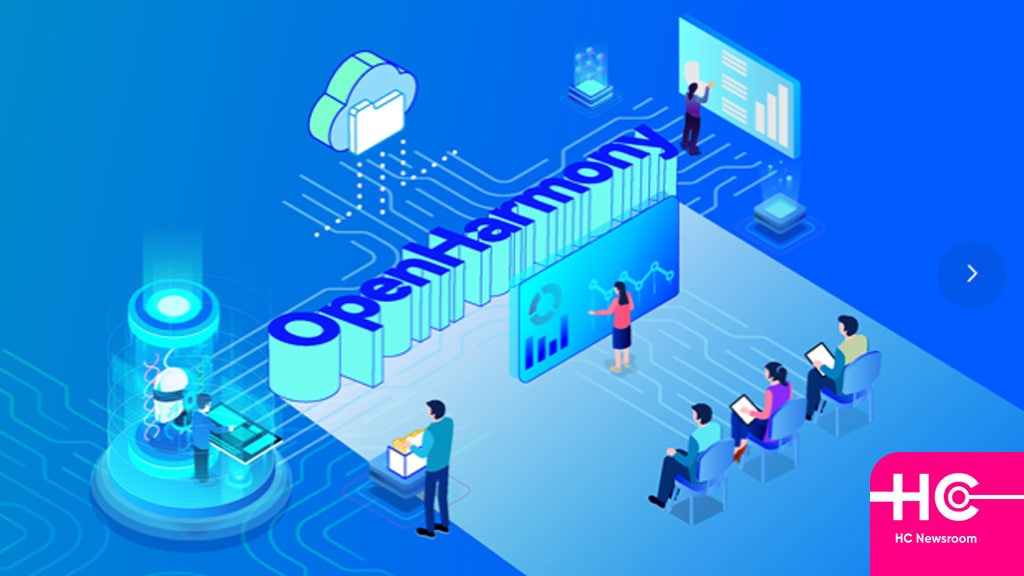 On April 15, Huawei OpenHarmony ecological enabling signing ceremony was held in Shenzhen. At the ceremony, the Chinese tech maker – Huawei signed contracts with six OpenHarmony distribution manufacturers, under the guidance of the OpenHarmony Working Committee.

According to the information, Huawei’s new six OpenHarmony distribution manufacturers include:

At the same time, the company has announced the opening of Huawei’s technology accumulation and rich experience in the field of operating system development, enabling the first six partners to develop OpenHarmony-based industry distributions to contribute to the installed capacity of OpenHarmony to the community.

Austrian Thinking: Plans to launch the first commercial release of MILOS for general industrial and IoT applications in May.

Honghu Wanlian: It plans to release the first commercial version of OpenHarmony for commercial display industry terminals in mid-April this year.

Shenzhen Kaihong: Based on OpenHarmony, KaihongOS will be launched focusing on eight fields including finance, government affairs, and industrial control, and the business ecosystem will enter a stage of rapid development.

OpenHarmony is an all-field, next-generation, open-source, open-source smart device operating system, with the main code contributed by Huawei and co-constructed by a number of companies.

In order to accelerate the development of the OpenHarmony ecosystem, Huawei will continue to open up its technology and experience in operating system development and operation. Based on the actual demands of partners and industries, Huawei will provide industry insights, standard co-construction, software architecture consulting, training empowerment, and technical support.