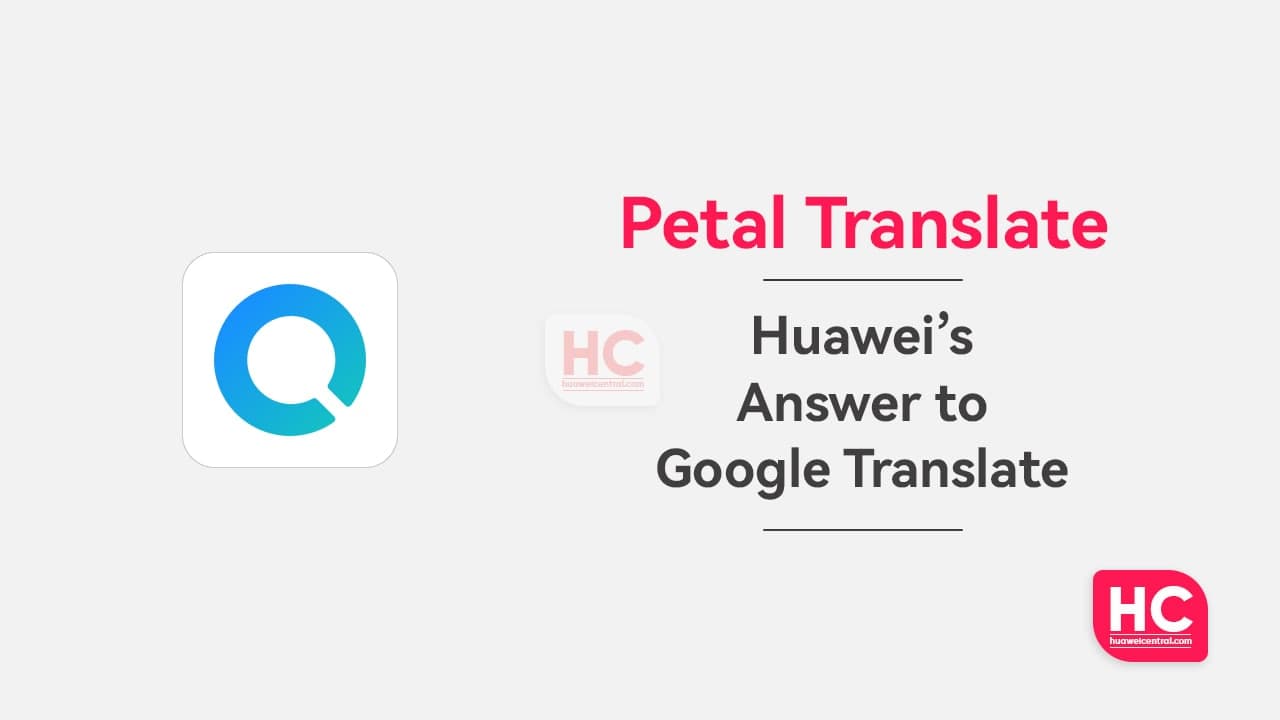 Recently, Huawei has begun public testing for Huawei Petal Translate app in China. According to the information, it is an intelligent translator, which is incubated by Huawei Cloud Service Innovation Team based on HMS and 2012 laboratory.

Participate in the Huawei Petal Translate app public beta testing and get a chance to win rewards. However, rewards will be announced on the basis of user activity and the effectiveness of issue feedbacks.

Back in February, Huawei filed a new trademark named Petal Translation with the application number 53487717 in China. The trademark application shows that Huawei is working in the field of content translation.

At the moment, Google Translate is the most dominant in the field of text and content translation and provides the translation in over 100 languages along with a different set of features.

Following this trademark, it is expected that Huawei is planning and making efforts to replace the requirement of apps such as Google Translate in its smartphones as well as other devices.

Huawei files Petal Translate trademark, could be a replacement for Google Translate 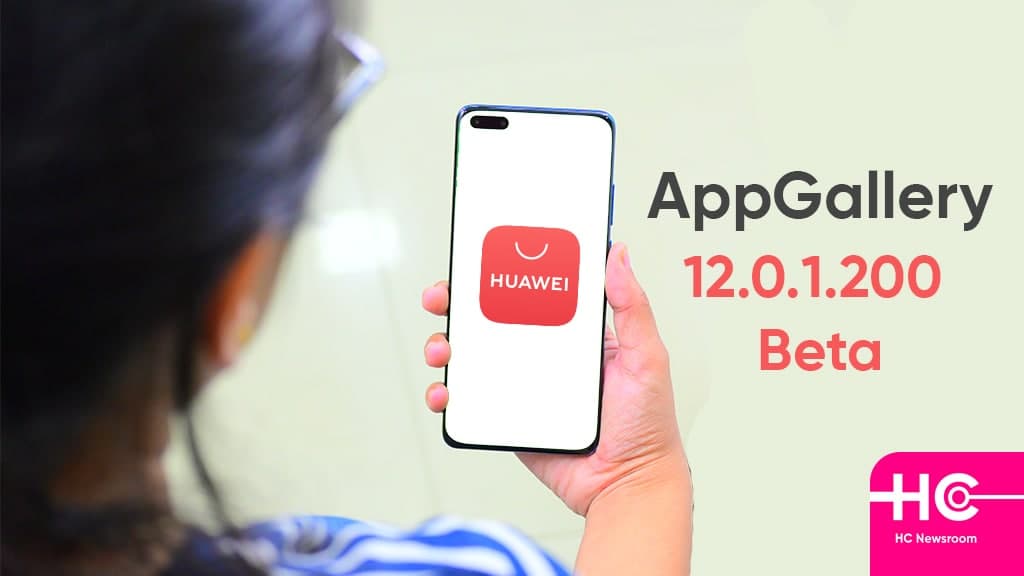 Huawei has just kicked off a new beta update for Huawei AppGallery that comes with a 12.0.1.200 version and package size of 46.27MB. Early this month, AppGallery has received an 11.6.1.300 version update that brought fixes of some known issues for a better user experience.

According to the latest changelog, Huawei AppGallery 12.0.1.200 beta update includes the fixes of some known issues and improves the app functionality. After the successful rollout of the beta version and receiving valid feedback, the company will release the next stable update soon.

Yes! it is necessary to check the new improvements and features through beta updates ahead of large-scale rollout. Because the feature may encounter issues with the latest software system.

Huawei AppGallery is one most useful applications mainly for the Huawei phones without the Play Store can download the Android apps from here. If you want to download the latest beta 12.0.1.200 version of AppGallery, please visit our AppGallery download Apk page.

Huawei AppGallery is Huawei’s official app distribution platform. You can use AppGallery on your Huawei device to search, download, manage, and share mobile apps. Also, you can discover your next favorite Apps, Games, enjoy exclusive content and free welcome Gifts, special in-game events, competitions, prize draws, and rewards only for AppGallery users. 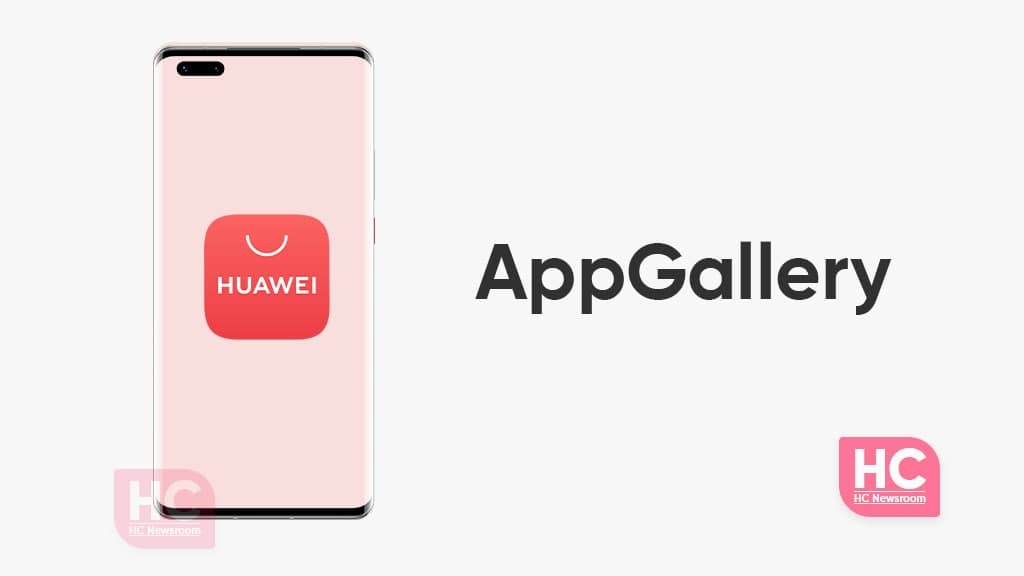 Huawei AppGallery is the place to discover your next favorite Apps and Games. Enjoy exclusive content and free welcome Gifts, special in-game events, competitions, prize draws, and rewards only for AppGallery users. AppGallery is Huawei’s official app distribution platform. You can use AppGallery on your Huawei mobile device to search,Cancel download, manage, and share mobile apps.

AppGallery features a four-layer detection mechanism to ensure that apps featured on the platform are safe to download and use. All kinds of useful and fun apps are available for download through AppGallery.

Also, check our app section for other applications.

3. Receive exclusive benefits and rewards such as gift packs for apps and games.

4. Find what you’re looking for with smart searches that learn about your preferences.

5. Keep up with the latest trends with rankings charts that are updated daily.

6. Save time and data by auto-updating apps over Wi-Fi and downloading optimized updates.

7. Discover the best apps from around the world with easy switching between regional stores. 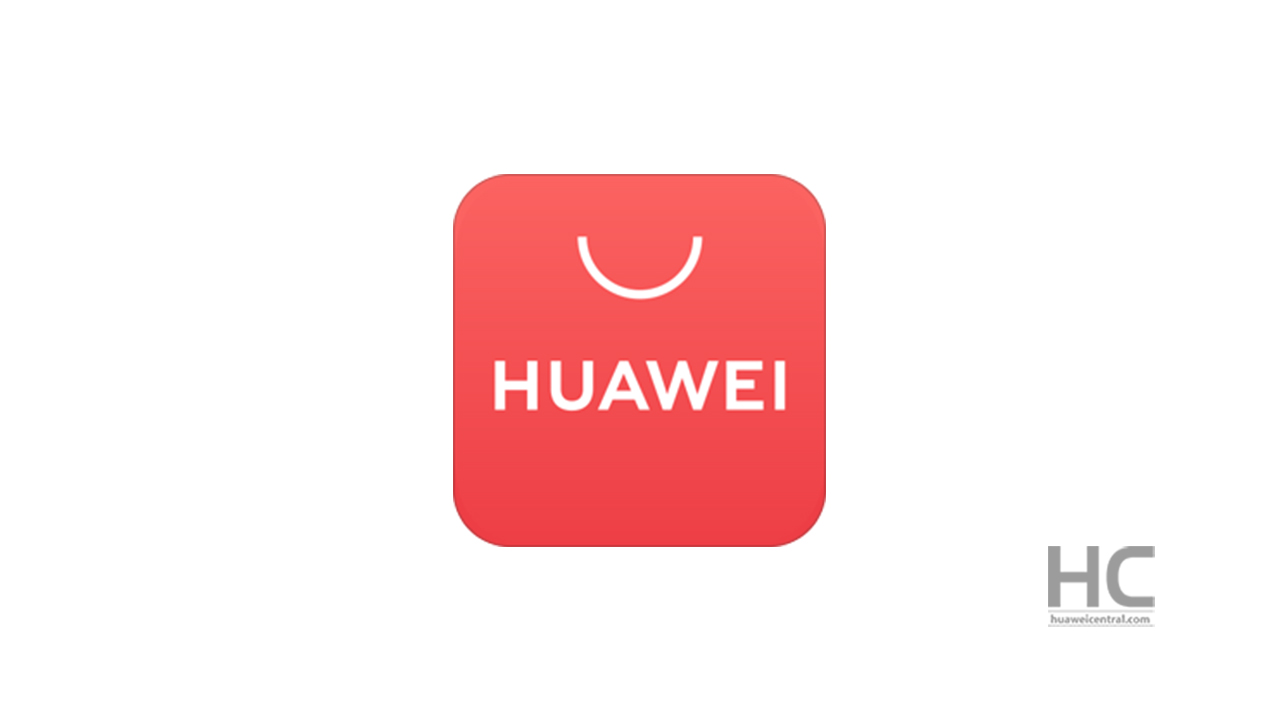 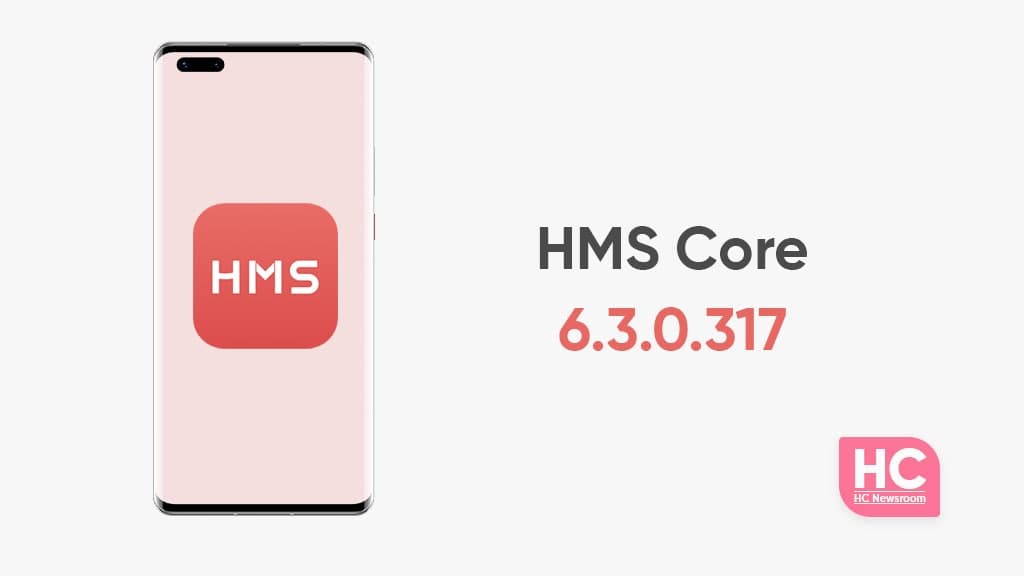 It basically provides services such as Huawei account, in-app payment services, push services, game services, and machine learning services. For your information, the application name and icon are modified and the original “Huawei Mobile Services” is renamed to “HMS Core”.

HMS Core application is yet to expand to smartphone users around the globe but you can download the latest APK from the links below: 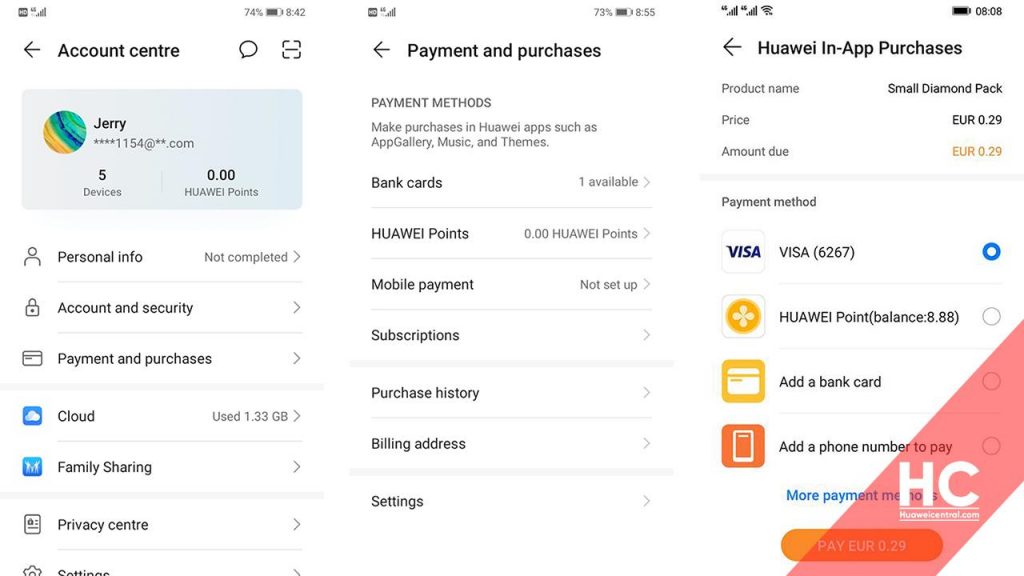