Back in September, Huawei has launched the latest version of its self-developed distributing operating system, HarmonyOS 2.0 that interconnects the smart devices into a single device to provide a seamless user experience.

According to the latest news coming from Sina Tech China, the Huawei P50 series will be the first Huawei smartphone that comes with pre-installed HarmonyOS and the launch of the P50 series will happen in the first quarter of 2021. 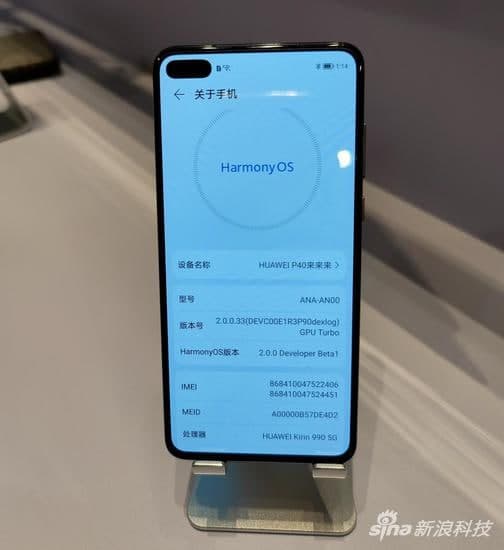 Huawei also announced that it will install HarmonyOS on 100+ million devices by 2021 and planning to shift its existing smartphones and other devices on HarmonyOS. So, existing users don’t need to purchase new devices to experience HarmonyOS. Furthermore, Huawei has announced that a new smartphone with HarmonyOS will launch in 2021 but it’s not confirmed as Huawei P50.

Moreover, Huawei devices with HarmonyOS will support Android apps, but for a limited period. When the HarmonyOS ecosystem becomes fully mature then Huawei will completely swift its device on HarmonyOS.

Previously, it was reported that Huawei is planning to launch  Huawei P50 series in the first half of 2021, which comes with OLED displays and the camera may offer a liquid lens camera technology that has a millisecond focus.