Huawei has kick-started the app development process with the launch of HarmonyOS 2.0 mobile beta for developers and the industry partners. Alongside the launch, Huawei also started HarmonyOS 2.0 beta recruitment started in China.

HarmonyOS 2.0 is designed on the philosophy of “Internet of Everything” and based on distributed technology, which provides seamless connectivity among all devices in a Huawei ecosystem.

At the Beta launch event, Yang Haisong, vice-president of the software department at Huawei’s consumer business group said the launch of HarmonyOS 2.0 mobile beta is launched according to the roadmap revealed at HDC 2020. 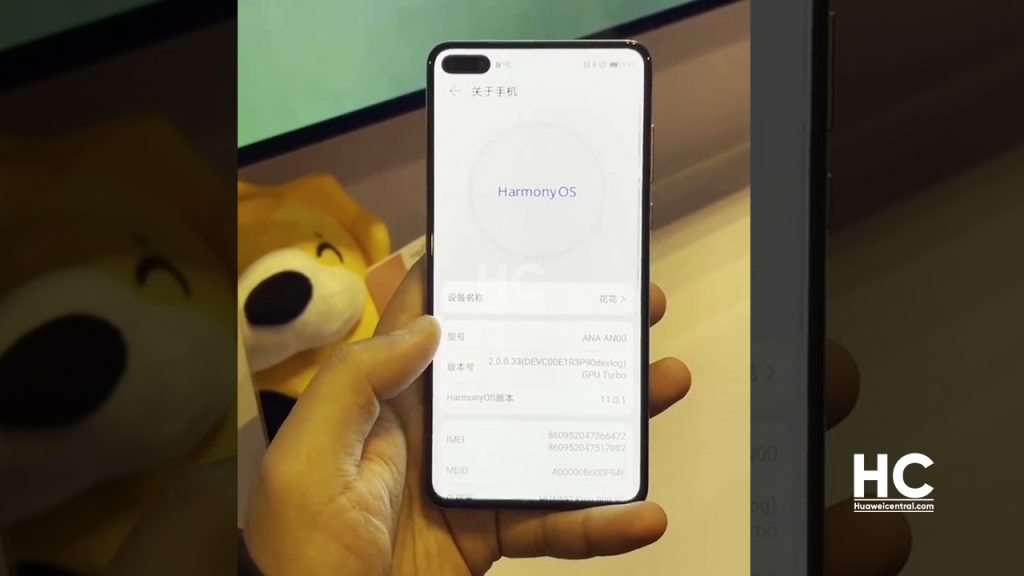 He also said that Huawei customers will meet new smartphones equipped with HarmonyOS in 2021. However, there is no further information revealed about the device by Yang.

At Huawei Developer Conference 2020, Huawei introduced HarmonyOS 2.0 and the company also shared a plan to develop the second iteration of HarmonyOS.