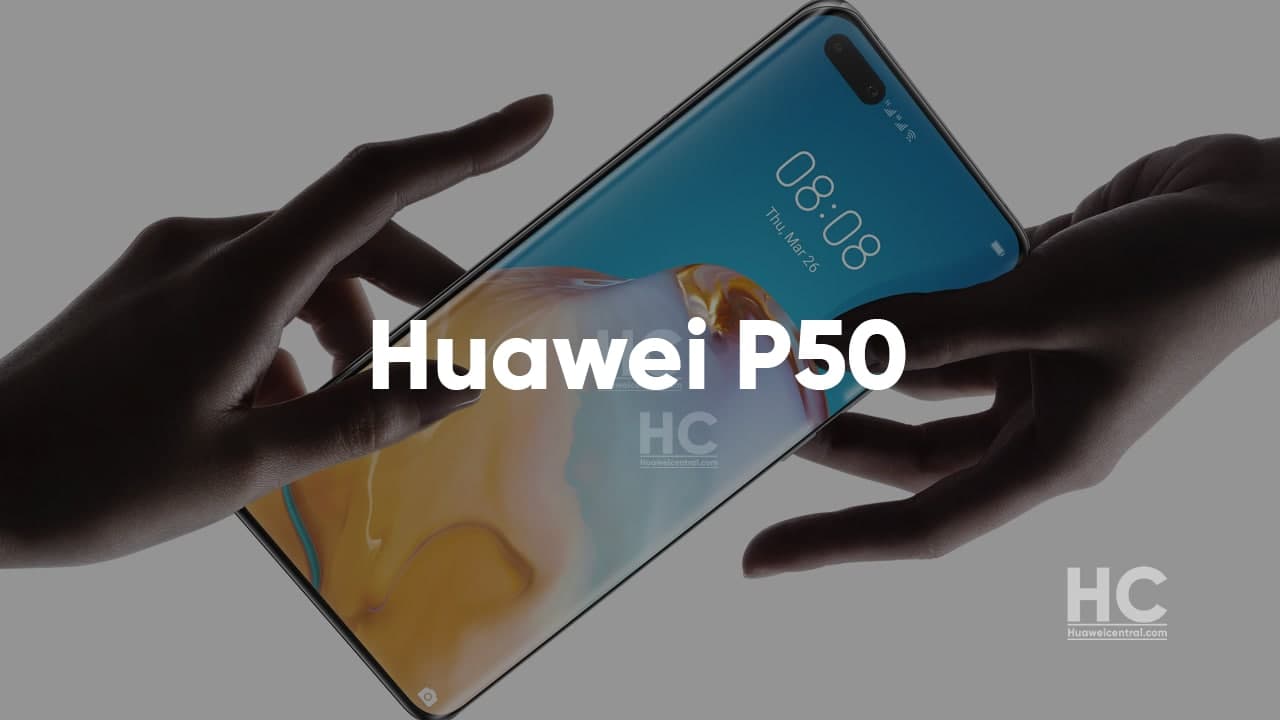 
Last month, Huawei has launched its latest annual flagship lineup, the Huawei Mate 40 series. This flagship is equipped with the latest camera technology such as the free form lens, which helps users to capture distortion-free ultra-wide-angle and regular images. 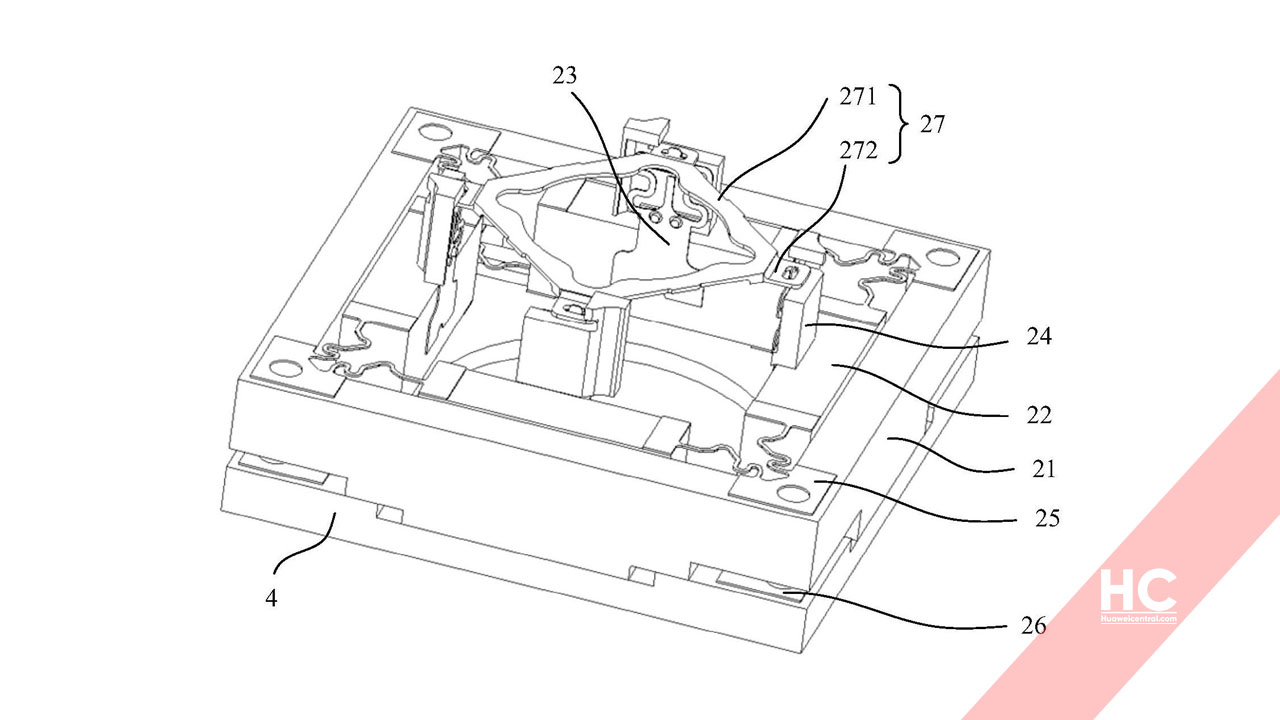 Back in May, we had reported that China National Intellectual Property Administration (CNIPA) approved an important camera module patent related to the Liquid Lens.

Regarding this, a new report appeared online that suggested that the Huawei P50 series may offer a liquid lens camera technology, which has a focusing time of just milliseconds.

By integrating a liquid lens, the imaging system can change the plane of focus in mil­liseconds in order to provide sharp images, regardless of the object’s distance from the camera. Read more information about the liquid lens in the article linked below.

Liquid lens could be the next big thing in Smartphone Camera, Huawei P50 Series to equip first