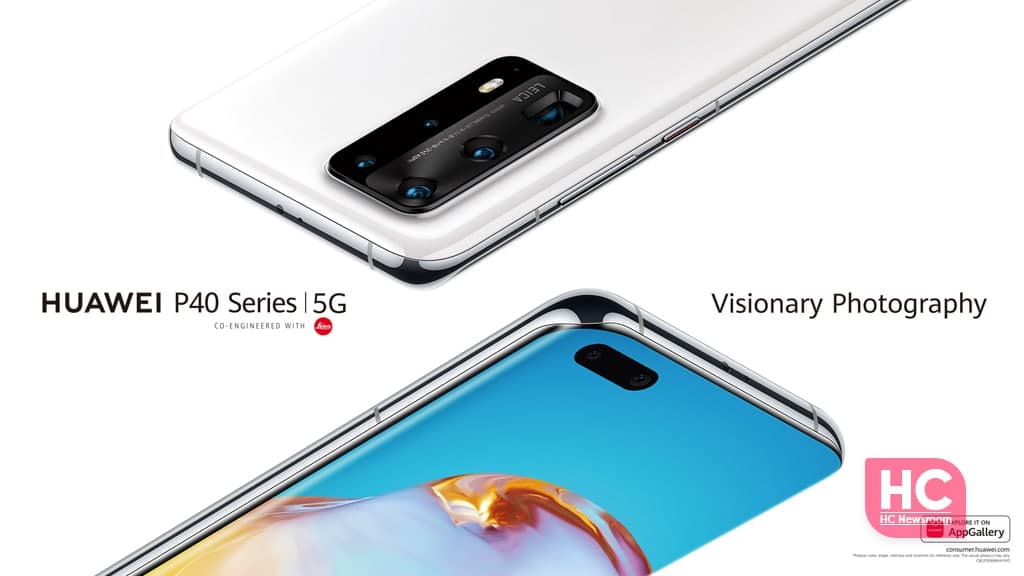 Huawei has started expanding the December 2021 EMUI software security update rollout for the Huawei P40 series in Europe. The beginning of this new software update was spotted last week and now it’s reaching out to more Huawei P40 series consumers, which is a good development.

In the meantime, Huawei is testing EMUI 12 beta software for the P40 series models that allows the corresponding consumers to get the latest features of this upcoming major software update ahead of the official release. However, the beta testing may take some time to reach its conclusion due to various reasons and a final release is yet to be announced.

Coming back to the topic, Huawei is expanding the December 2021 EMUI security software update for the Huawei P40 series in Europe with different EMUI versions including EMUI 11.0.0.260 and EMUI 11.0.0.226. The latest software update release information is coming from the courtesy of Huaweiblog.

The changelog consists of two back to back packages that November and December 2021 EMUI security patches to fix different vulnerabilities to safe-keep your smartphone. You can check the changelog mentioned below and don’t forget to check the update instructions.

How to update Huawei P40 series:

To download the latest software rollout, you need to open the Settings app, from there visit the System & updates section, here you’ll find the Software updates menu, tap on that. Afterward, the phone will check for updates, if don’t then click on the “CHECK FOR UPDATES” then follow the on-screen instructions.

However, you can keep some precautions while downloading the new software update for your smartphone including sufficient battery charge, using a stable internet connection, keep a backup of important data. On the other hand, you should know that this rollout is expanding in batches, so it may take some time to cover every model.

Chao, and have a good day ahead…