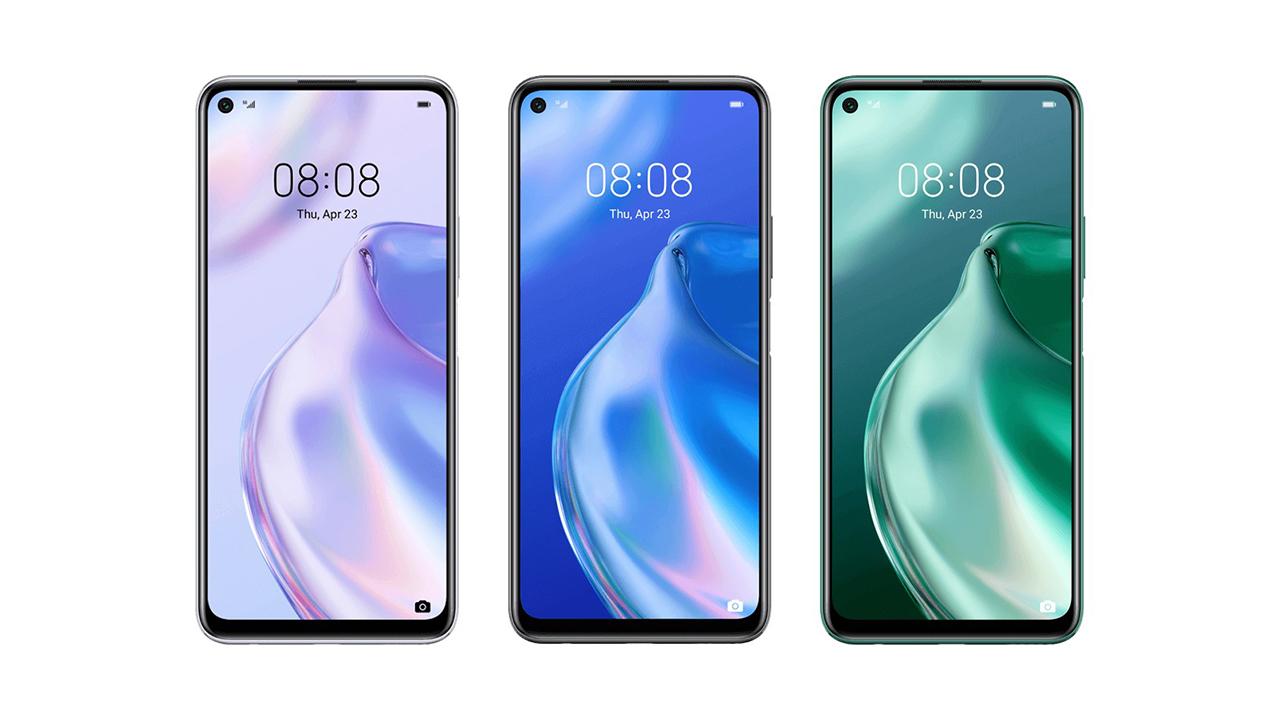 
A new update is rolling out for Huawei P40 Lite 5G users that brings a new security patch released in October 2020, which improves the system security and performance of the device.

Earlier, Huawei has started EMUI 11 beta testing of its devices and begun releasing EMUI 11 betas as well as stable versions for registered devices in China. However, Huawei P40 Lite 5G is currently not announced for the EMUI 11 compatibility. On the other hand, its Chinese version – Huawei Nova 7 SE has not entered in EMUI 11 beta either.

Meanwhile, both Huawei P40 Lite and P40 Lite 5G users are still waiting for their terms to test the EMUI 11 features but we may have to wait a little further to get the answer from Huawei.

Since both of these devices are primarily sold in Europe, the users will have to keep looking for a European rollout timeline for EMUI 11, which will start from December 2020 and will expand from January 2021. 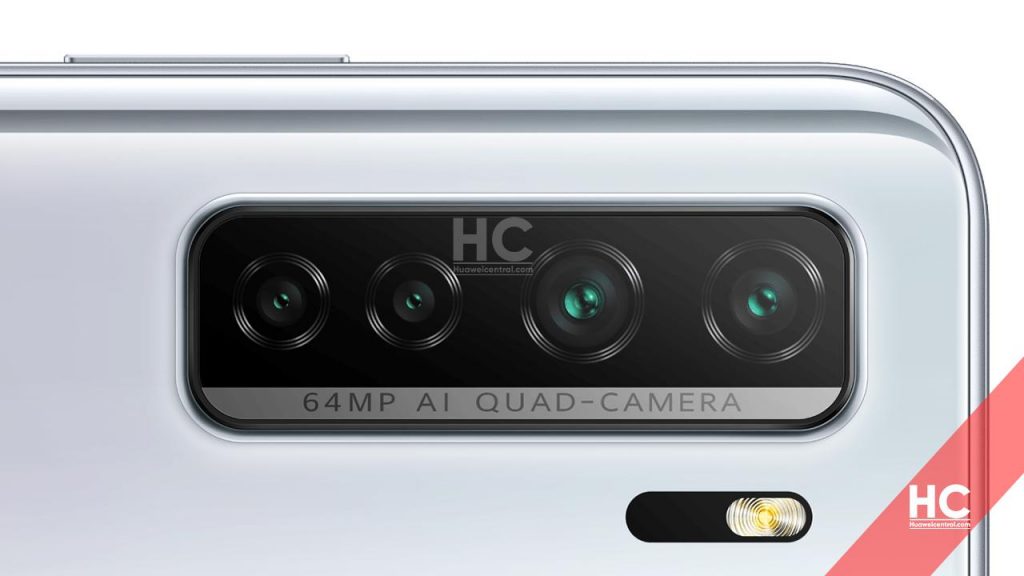 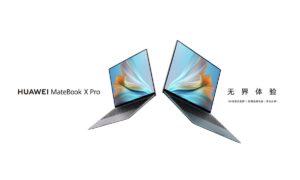