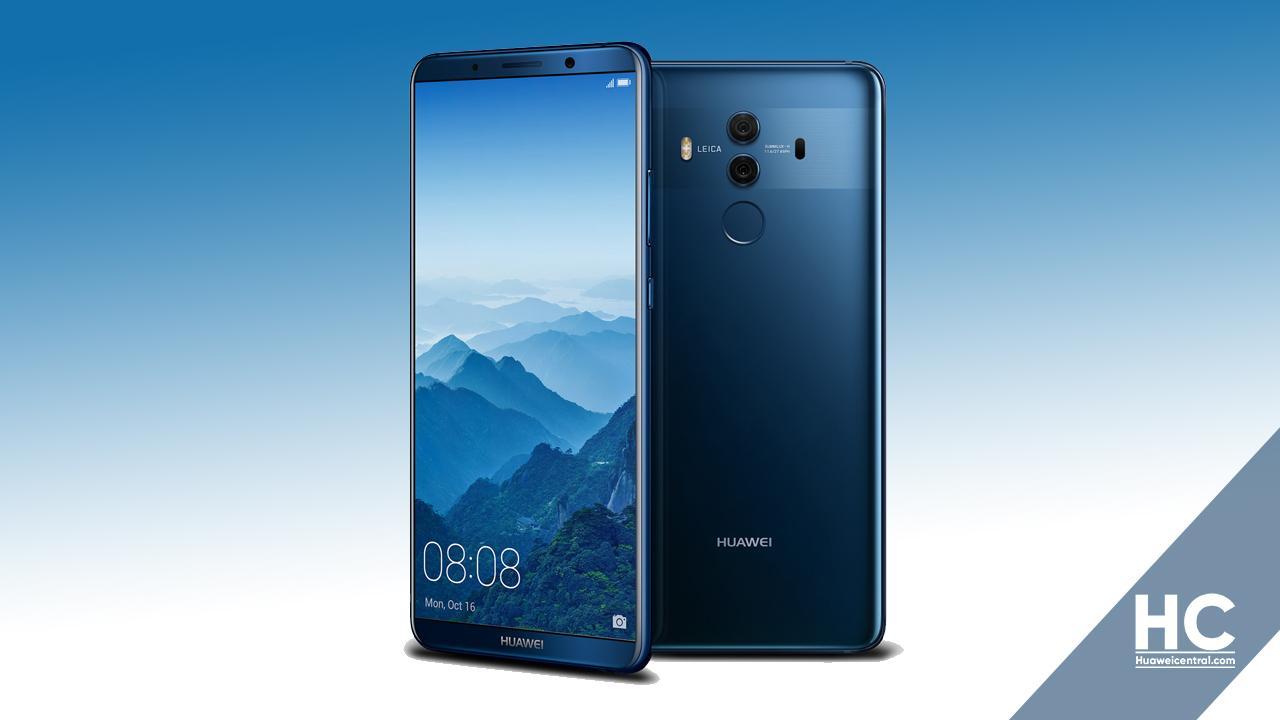 
Huawei has begun releasing the new software update for Huawei Mate 10 users outside of China. This update brings the monthly security patch released in September 2020, which enhances the system security.

Huawei has initially launched the Mate 10 smartphone with EMUI 8.0 and sent two major updates – EMUI 9.0 and EMUI 10. But, this is not eligible for EMUI 10.1 or above version that’s why it is still running EMUI 10.

Till now, the company is sending regular monthly security patches to Mate 10 users but, this September 2020 security update may be the last security patch for Mate 10 users because the tenure of the update cycle for this device is already completed. However, nothing is certain at the moment because Huawei smartphones do receive normal update patches even after the completion of their update tier.

The September 2020 security update installs Android patches from Huawei and Google, fixing different levels of exploits and issues within Huawei phones including 3 critical and 19 high levels of CVEs. There is no Medium and Low level of CVEs found.

Read more: You can still install Google apps on your Huawei GMS phones, rumor is not true

HOW TO UPDATE HUAWEI MATE 10:

Thanks to the tipster: Amir bajelan 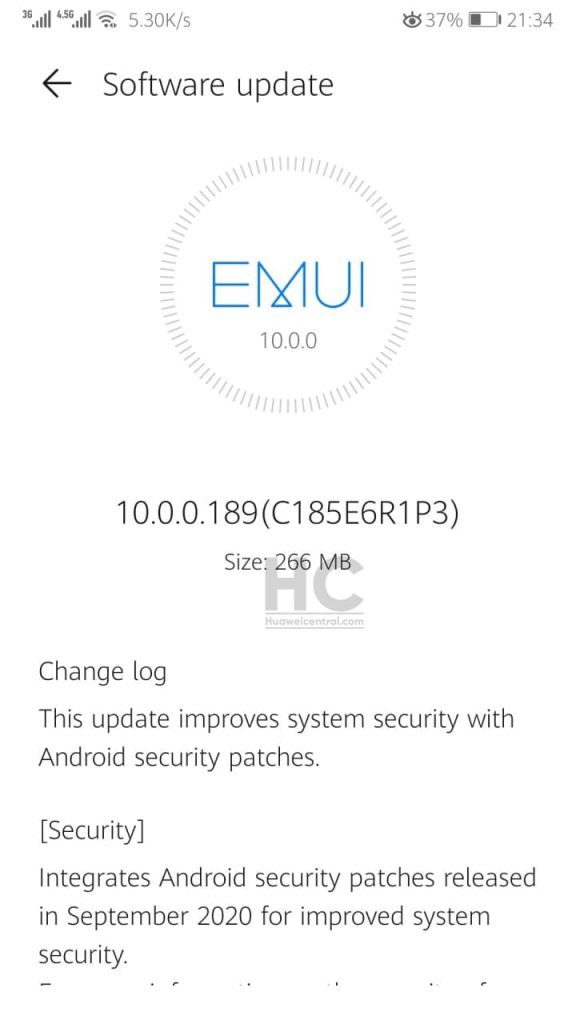