Huawei P40, Mate 30, and MatePad Pro were initially recruited to test the latest version of EMUI 11 after its launch in September 2020. These devices then followed by other sets of Huawei and Honor devices launched in the Chinese market.

Coming out of China, In the same month, Huawei also enrolled Huawei P40, P40 Pro, P40 Pro+, and Mate 30 Pro users from Europe and provided them the opportunity to test the new features offered by EMUI 11.

But recently, Huawei has closed the EMUI 11 beta testing for the Huawei P40 and Mate 30 series in China by rolling out a stable update and the users on EMUI 10.1 can also upgrade directly to the newest version. 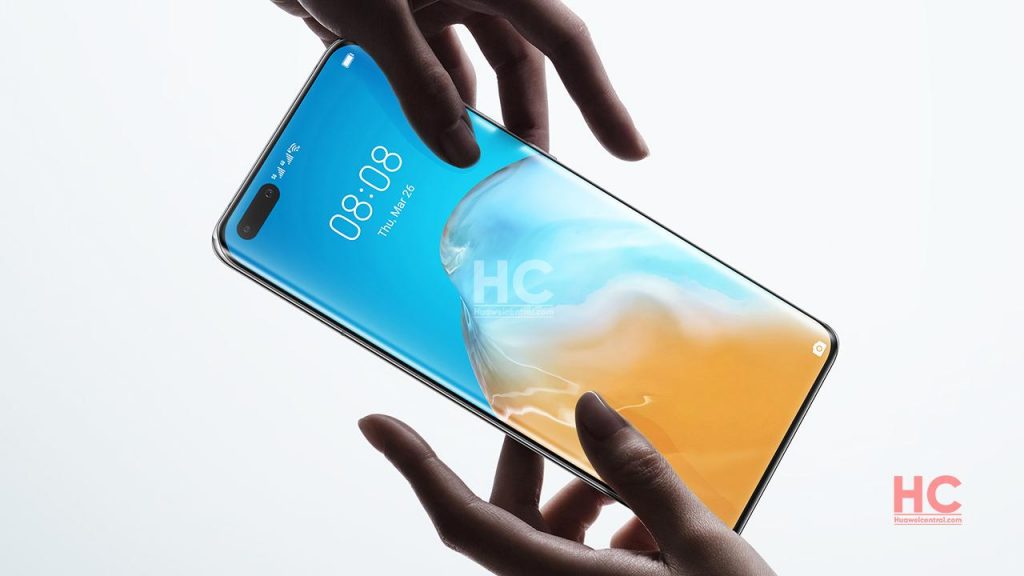 The report suggests that Huawei will soon release the stable EMUI 11 for the Huawei P40 series and Mate 30 Pro users in Europe.

Huawei’s official schedule also says that Huawei P40, P40 Pro, P40 Pro+, and Mate 30 Pro are set to receive stable EMUI 11 starting December. Related to this, Huawei P30 and Mate 20 series may start testing EMUI 11 in December but the stable update will arrive somewhere in the first quarter of 2021. 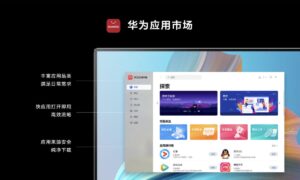