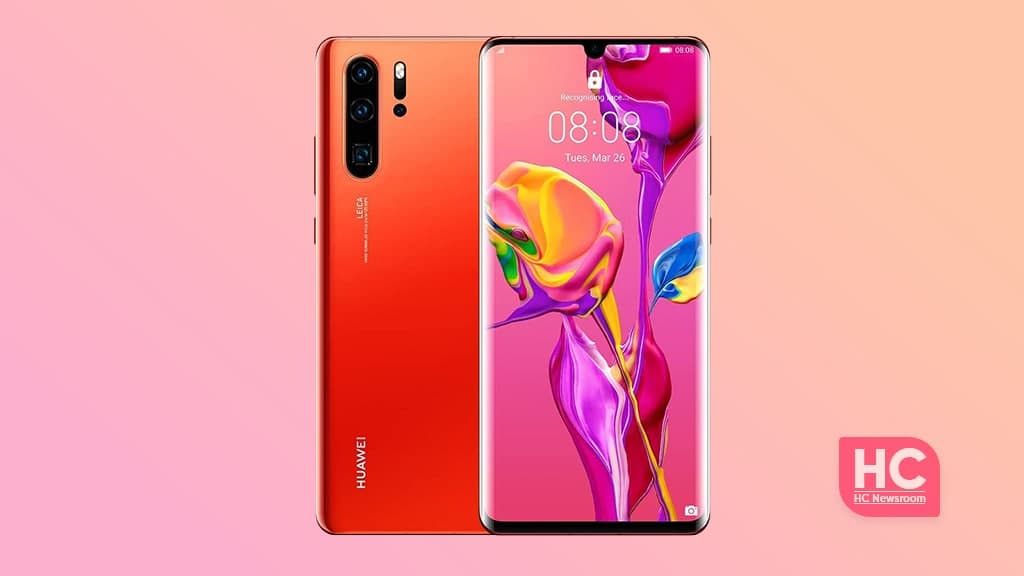 Huawei P30 Pro global units currently run EMUI 11 software system and the latest October 2021 security update comes EMUI 11.0.0.174 software version and an update package size of 215 megabytes. However, this rollout is still under the initial stage of rollout and will expand further gradually. (via – Huaweiblog)

The P30 Pro users can download this software update by going into settings, System & updates, software updates, and then CHECK FOR UPDATES. Once the update appears, follow the onscreen instructions.

Although this update won’t erase any of your personal data but it’s recommended that you keep a backup of your files. On the other hand, you should also keep the Huawei P30 Pro charged sufficiently, so it won’t run out of power while installing the October 2021 update.

According to the EMUI 12 roadmap, Huawei P30 and P30 Pro are also part of this major software rollout. The official rollout of this EMUI version will start in the first half of 2022 but it may begin early for some models.

Meanwhile, there’s no exact date announced for the Huawei P30 series EMUI 12 rollout but it’s likely to happen right after the P40 series.

Speaking of P40, Huawei has recently started testing EMUI 12 beta software on top flagships including P40, Mate 30, and Mate 40 Pro models in some markets. This is quite interesting and good news for the Huawei smartphone owners that are eagerly waiting for the next major software rollout from Huawei.

Currently, the company has only opened the Beta project for the above-mentioned devices but the rollout will start once the registered beta applications get approval, followed by the OTA update rollout.

The rollout for this software update is yet to come and we’ll keep you posted on further developments.