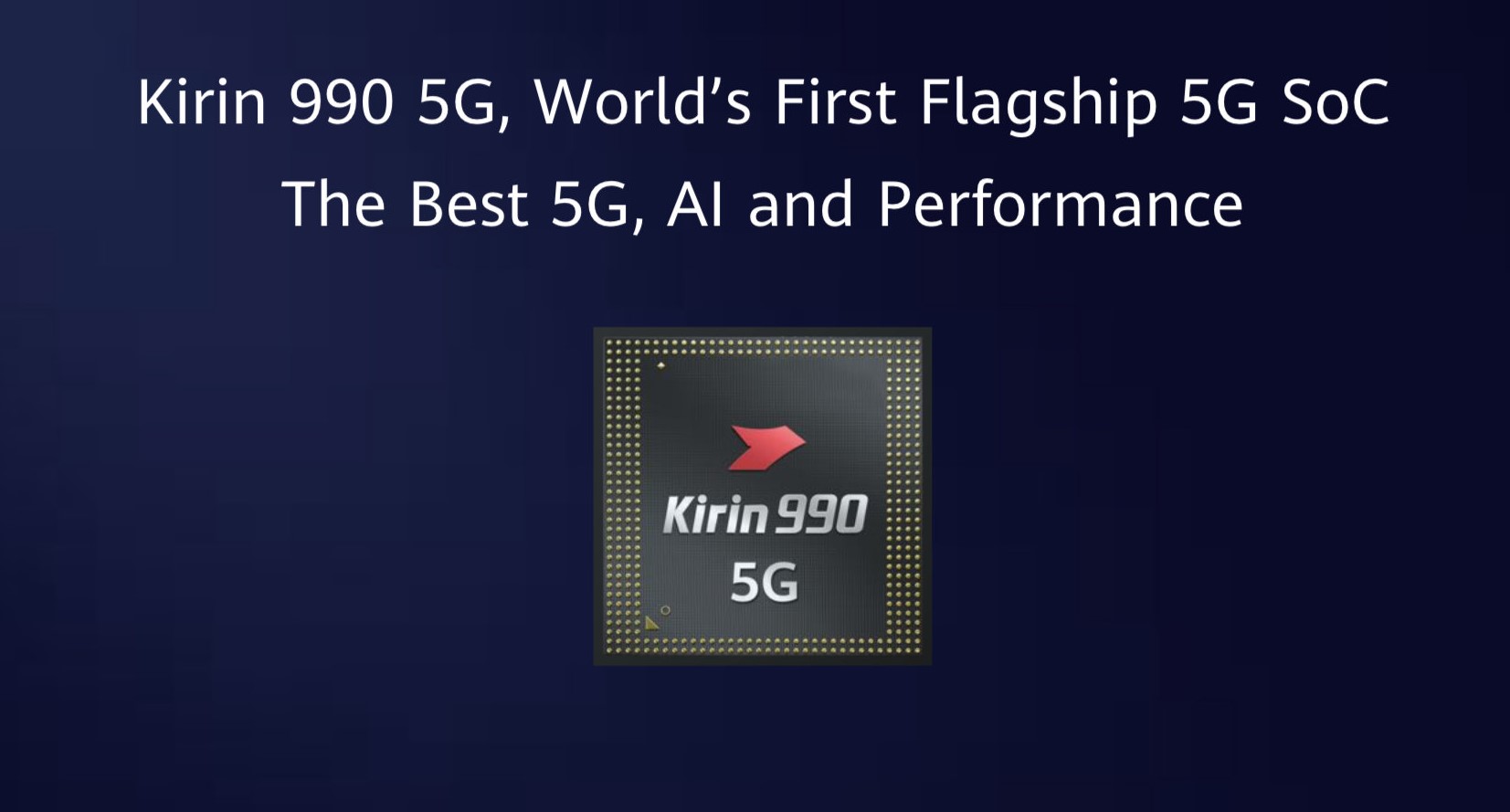 
The recently launched Kirin 990 series is the most powerful mobile chipset Huawei has ever created that will provide power to the upcoming Huawei Mate 30 lineup.

As recently, there’s a new Huawei smartphone with model – NLE-Al00 tested on Geekbench Android 10 (EMUI 10), 8GB RAM and Octa-core processor based at 1.86Ghz but the chipset name is not revealed. However, the base frequency matches the Kirin 990 (4G version), spotted by Nashvillechatter.

According to the listing, the smartphone scored 3842 in single-core and 11644 in the multi-core test.

It’s possible that this could be a variant of the upcoming Mate 30 series but as we look into a previous report this doesn’t match the potential model numbers for Mate 30 and 30 Pro.

Another possibility is that this could be the Honor Vera30 series’s 4G edition, which has also confirmed to be launching with Kirin 990 (5G) chipset.

For now, nothing is certain about this device but there’s surely some information that may soon appear to give us a more detailed explanation on the matter.