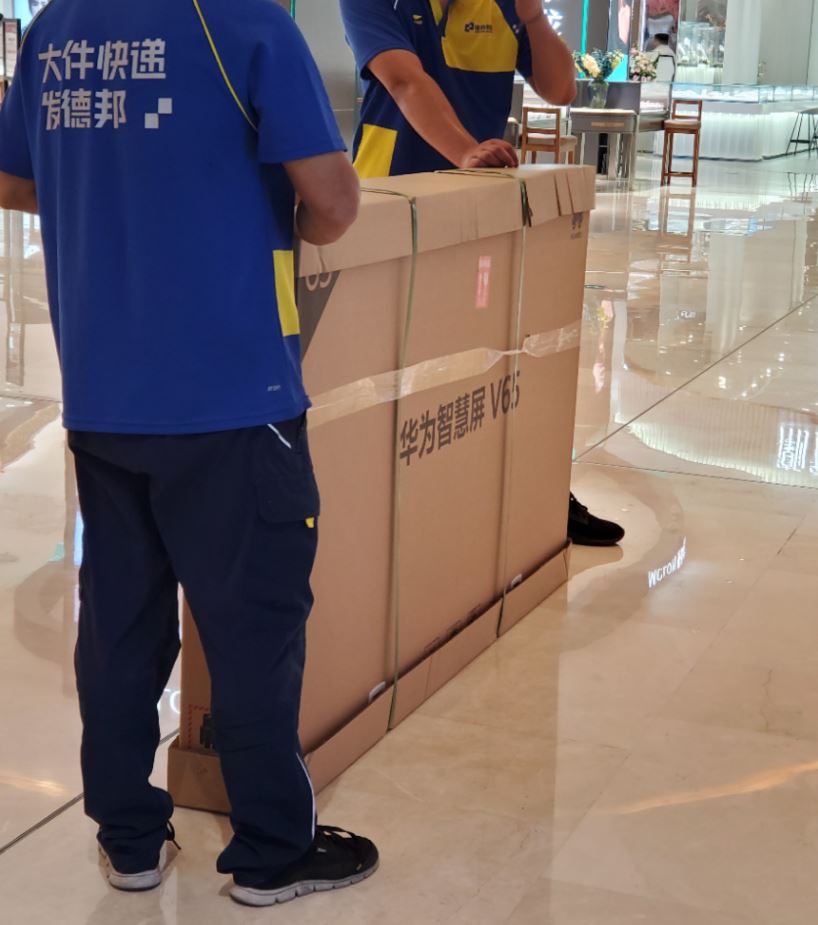 
Huawei has confirmed that the Smart Screen TV will be launching on September 19 in Munich, Germany and a new leak from Weibo, reveals that this smart TV will have a 65-inch version.

Honor Vision launched last month, comes in a two version and both of them has 55-inch screen sizes but varies in some hardware specs and prices.

According to Richard Yu, CEO of Huawei Consumer Business Group, the Huawei Smart Screen will come with the new HarmonyOS. The TV will come with several IoT and smart technologies including AI Image Quality Engine, multi-device interaction center, Huawei Cloud and Sound Services, and more.

Similar to Honor Vision, the hardware of this TV will be equipped with Huawei’s self-developed intelligent chipsets including the Honghu 818 Intelligent Display Chipset, an AI Camera NPU chipset and a Wi-Fi chipset.

Previous leaks about this TV, says that it would support 8K resolution and 5G connectivity but not officially confirmed by the company.