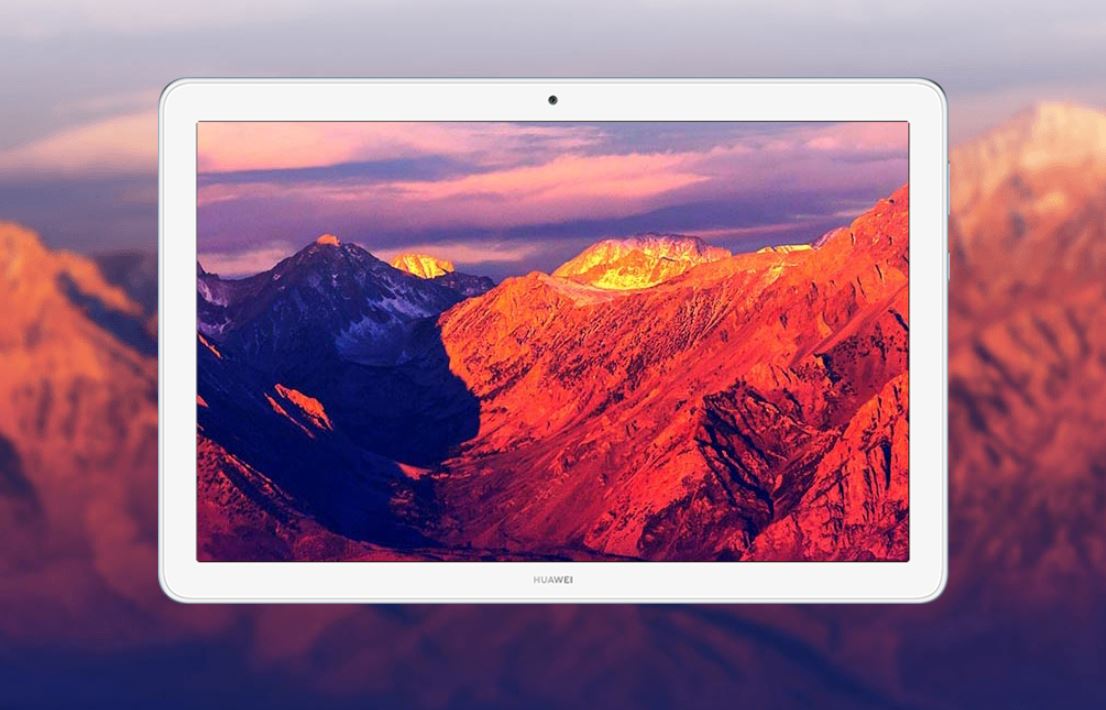 
Huawei is about to launch a new M series tablet in India packed with M-Pen informed the tipster IshanAgarwal but the name of this tablet is not disclosed. However, he mentioned that this tablet will be launched later this month.

Also, the image uploaded by the tipster is similar to last year’s MediaPad M5 Lite and the M5 Pro in Champaign Gold color. Although, we can’t confirm that the new tablet will be the same as the MediaPad M5 series.

And since Huawei has already launched MediaPad T5 budget tablet in India, this time the company could launch a mid-range or a higher specs variant.

For now, there’s no specific information available on the tablet but we could expect some official information landing very soon.