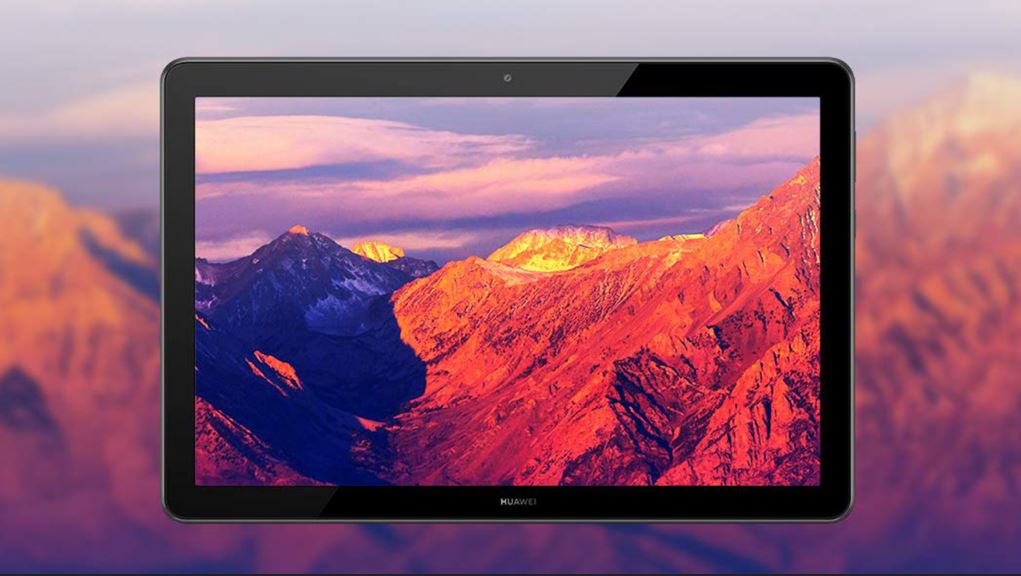 
Huawei has launched its new budget tablet ‘Huawei MediaPad T5’ in India that comes with a huge display, big battery life, and performance.

The rear camera is 5MP with f2.4 aperture and a front camera of 2MP with f/2.4 aperture. As this tablet comes with a huge amount of 5100mAh battery. Although, it could be more pleasant to see if it comes with EMUI 9 (Android Pie) instead of EMUI 8 (Android Oreo).