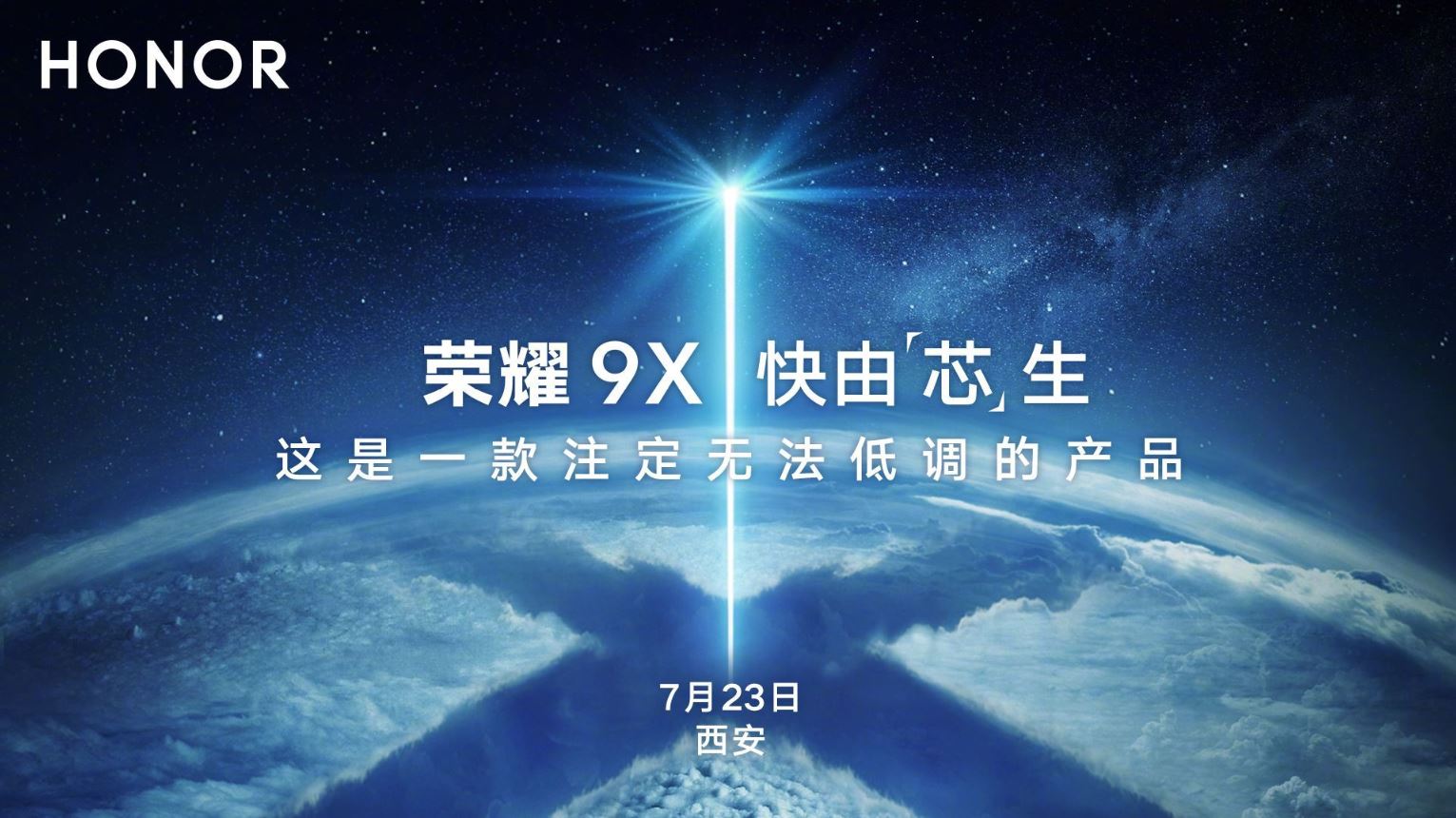 
After launching the Honor 20 series, Honor is set to introduce the next X-series phone this month that’ll proceed the Honor 8X.

Honor has officially announced that its upcoming Honor 9X smartphone will be unveiled on July 23 in Xi’an, China. Unlike its previous smartphones, the Honor 9X series is expected to come in two variants consisting of 9X and 9X Pro.