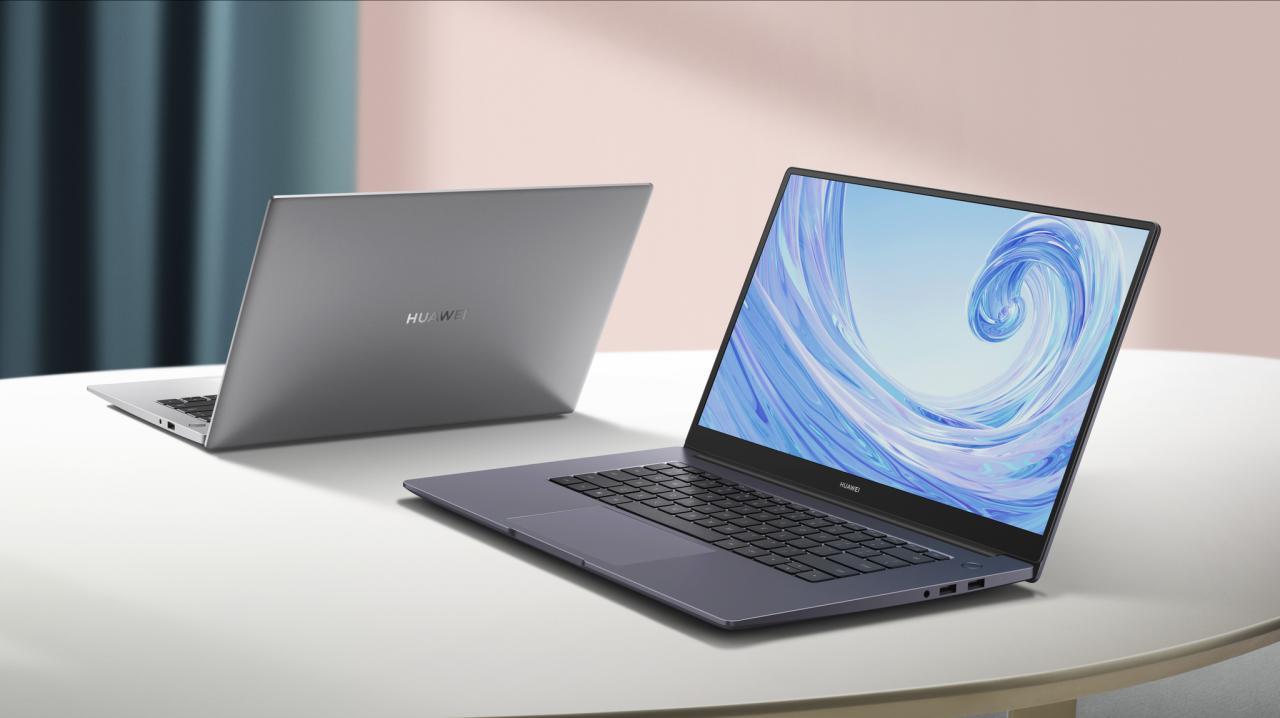 
Huawei has announced new smart screen products under the Winter 2020 Smart Products campaign but there’s more to come. Including the new MateBook series laptops. Ahead of the launch event, a tipster has brought us some early information about this upcoming laptop lineup.

According to the Weibo tipster – DigitalJun, the Chinese tech giant will launch the new MateBook D laptop on/before December 25, 2020. The tipster further claimed that the new laptop will come with a dedicated NVIDIA MX450 display alongside full-screen dual eye protection.

Last year, Huawei has released the MateBook D Ryzen version starts at 3,999 yuan, while its core variant has a starting price tag of 5,299 yuan. Meanwhile, the company has also expanded this series with an upgraded version of MateBook D Ryzen that is launched this year and costs 3899 yuan.

However, Huawei MateBook D laptops are powered by Intel’s 11th-generation Core chips, but they will not have a higher price range compared to their predecessors. 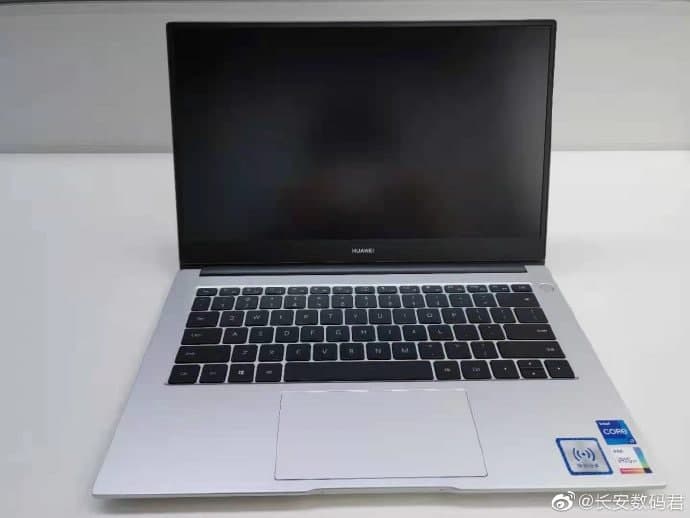 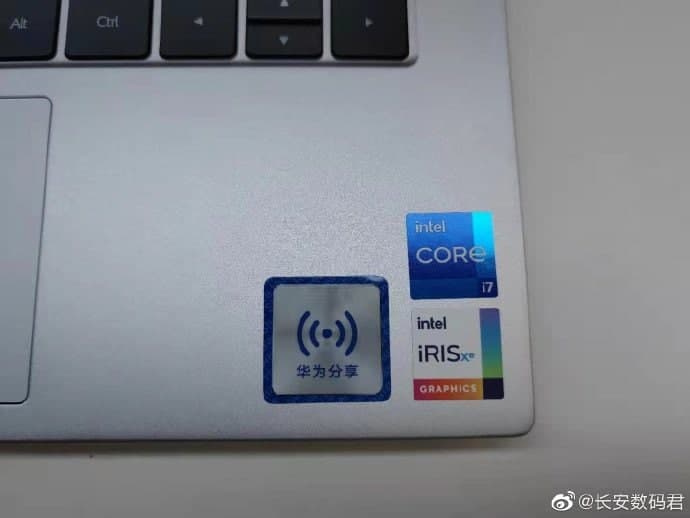