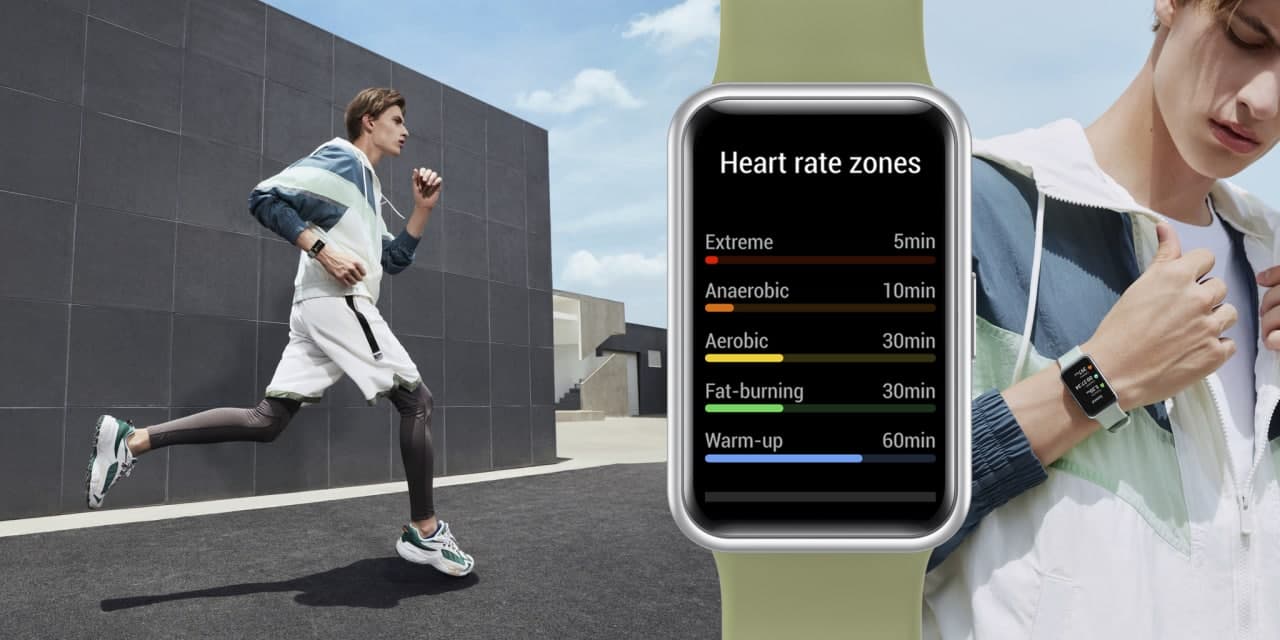 
Huawei has officially confirmed the launch of Huawei S series Vision TVs on December 21. Alongside this, the company is also unveiling a variety of new smart products including laptops and wearables in China. 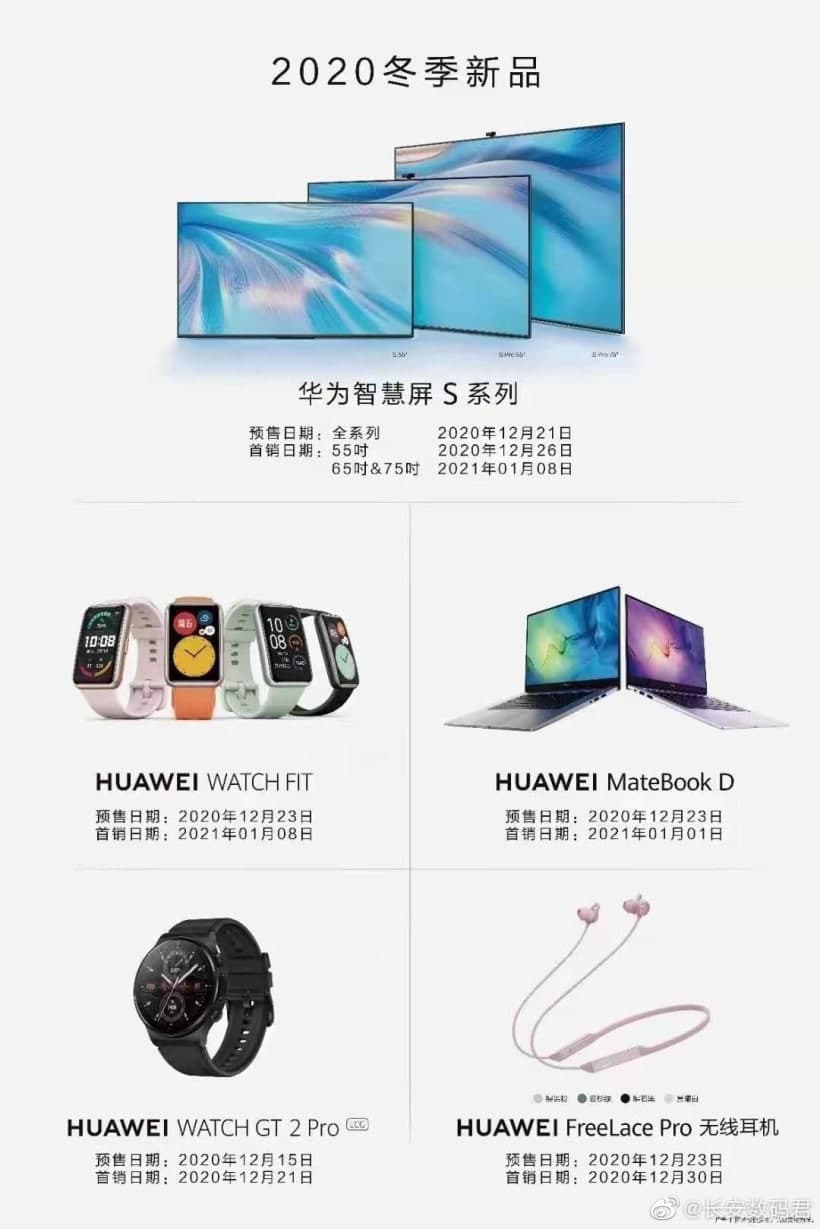