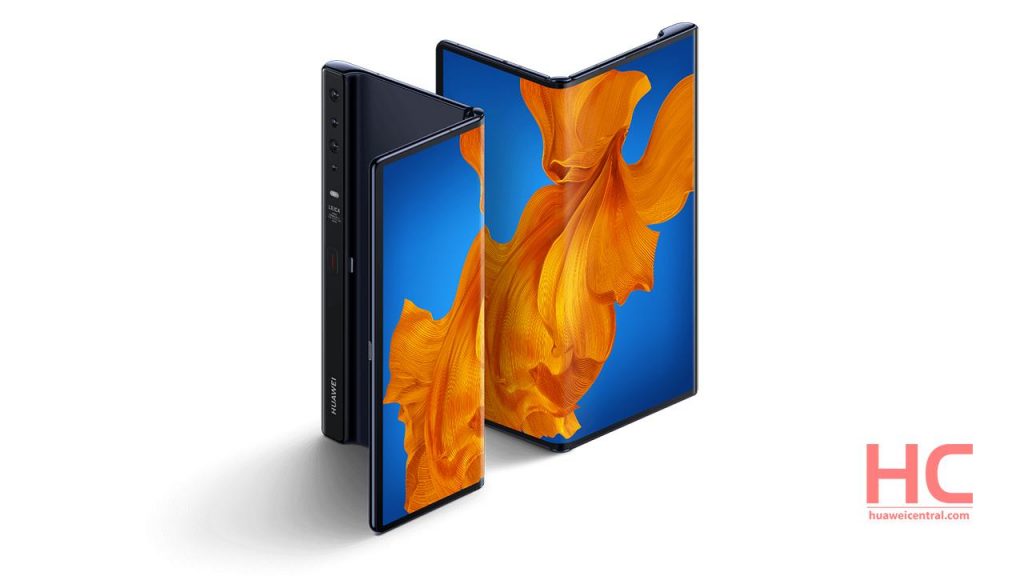 Camera: Adds a Picture-in-Picture preview frame in the viewfinder when the zoom level is set to 15x or higher to help you focus.

Huawei Mate Xs receiving the October 2020 update with EMUI 11.0.0.146 upgrading from EMUI 11.0.0.126. This update is rolling out in China and the company may soon release for global users.

HOW TO UPDATE HUAWEI MATE Xs: