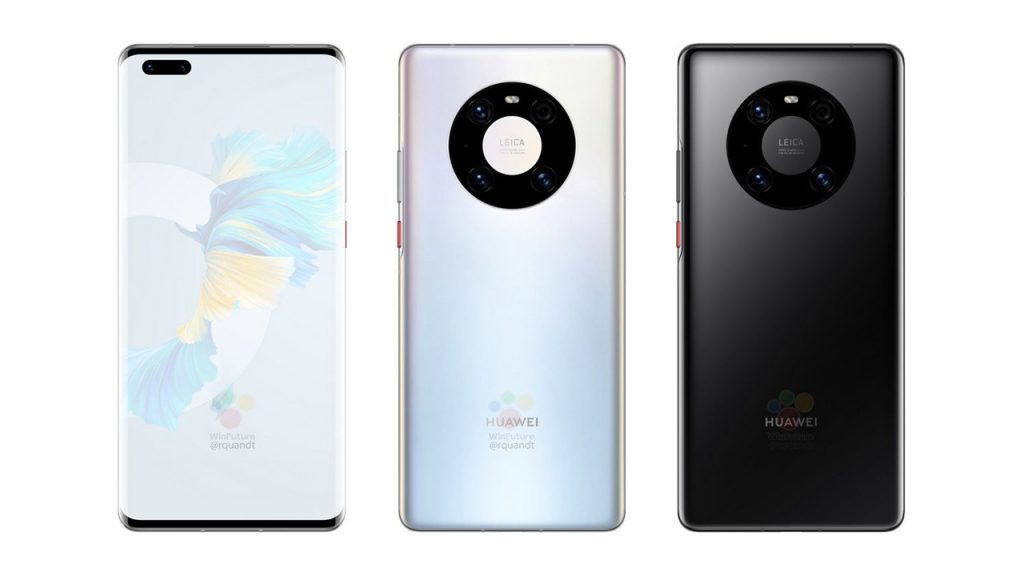 He mentioned that the Huawei Mate 40 series is the first series that equips with 5nm chips. Huawei has also faced many challenges because IPs based on 5nm technology are not available outside markets so, a large number of self-developed IPs are used, which increases the workload.

On the other hand, an organized team is created for 5nm technology three years ago, which does research on 5nm technology. Three years is enough time for researching, polishing, verification, testing, find for errors, and resolving them.