Back in June, Huawei rolled out a camera feature for the Huawei P40 series that makes zoom camera picture capturing easier. Now, this feature is expanding to the Huawei Mate 30 series with a new EMUI 11 beta update.

Huawei has started to rollout EMUI 11 public beta for the Huawei Mate 30 series devices. This update brings a number of new improvements, but most importantly it includes the new Picture in picture preview feature to capture good zoom pictures. 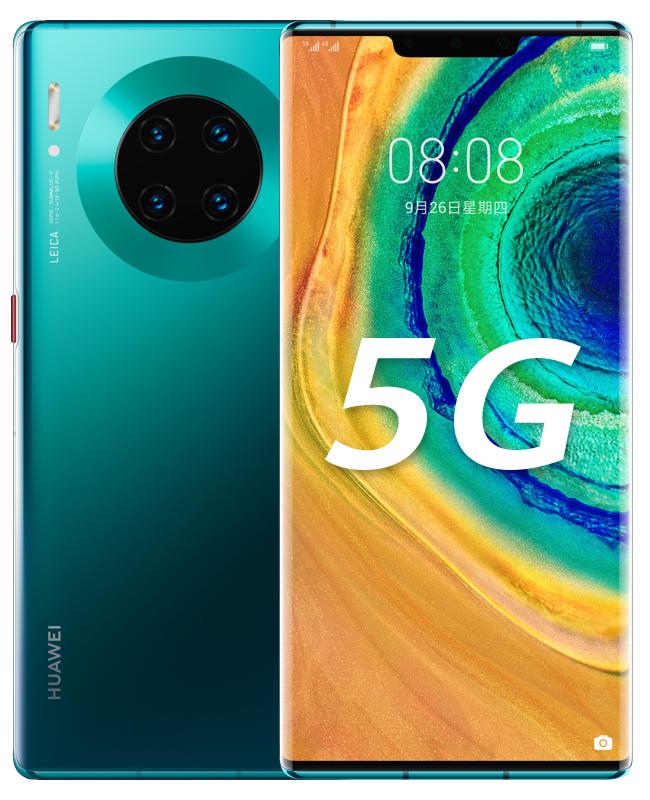 Other than the camera feature, the update also brings improvements for galleries and optimizations for Bluetooth, system, and security.

Alongside, Huawei Mate 30 series, Huawei also initiated the first EMUI 11 public beta for the Huawei P40 series devices and received some of the same changes.

Camera: Adds a Picture-in-Picture preview frame in the viewfinder when the zoom level is set to 15x or higher to help you focus.

Note: This beta testing is currently opened for Chinese models and may soon expand for global users under the ongoing beta program.