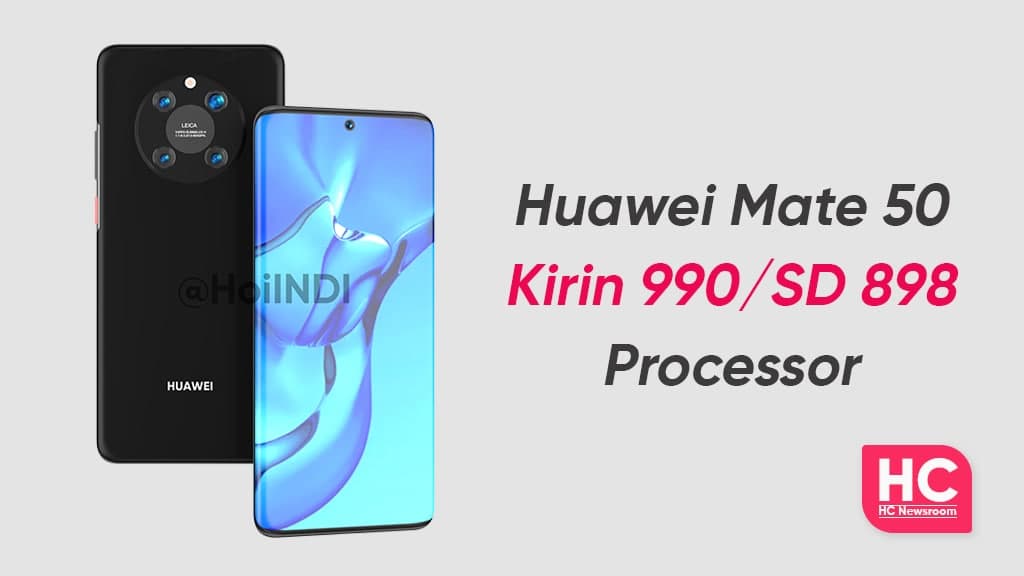 Huawei Mate 50 series is the next flagship phone that will be unveiled by the Chinese tech maker. Despite its unconfirmed launch date, consumers are still waiting to get more information on its existence. Meanwhile, new insights have appeared that show us more about the chipsets that are planned to use in the Mate 50 series.

A recent report from Chinese media (via ithome) reveals that Huawei Consumer Business Group CEO – Yu Chengdong has recently given an internal speech on consumer business that Huawei will not give up on mobile phones and it will continue to be made and that the king will return in 2023.

This year, Huawei has delayed its yearly flagship from the Mate series. Although, the Chinese tech maker has introduced the Huawei P50 series on the Chinese ground but still, the slot for the Huawei Mate 50 series left opened and it’s reported that the lineup won’t launch this year. Instead, Huawei will unveil the Mate 50 series by early 2022.

The report also reveals that Huawei will release the new Mate 50 series next year and the flagship lineup will consist of Kirin 990 and Qualcomm Snapdragon 898 chipsets while remaining on 4G connectivity.

Huawei unveiled the Kirin 990 chipsets in 2019 during the IFA show, the chipset line is made with Taiwan Semiconductor Manufacturer Company’s (TSMC) 7nm FinFET Plus EUV technology combined with a new and powerful Neural Processing Unit (NPU) for the next level of Artificial Intelligence performance. 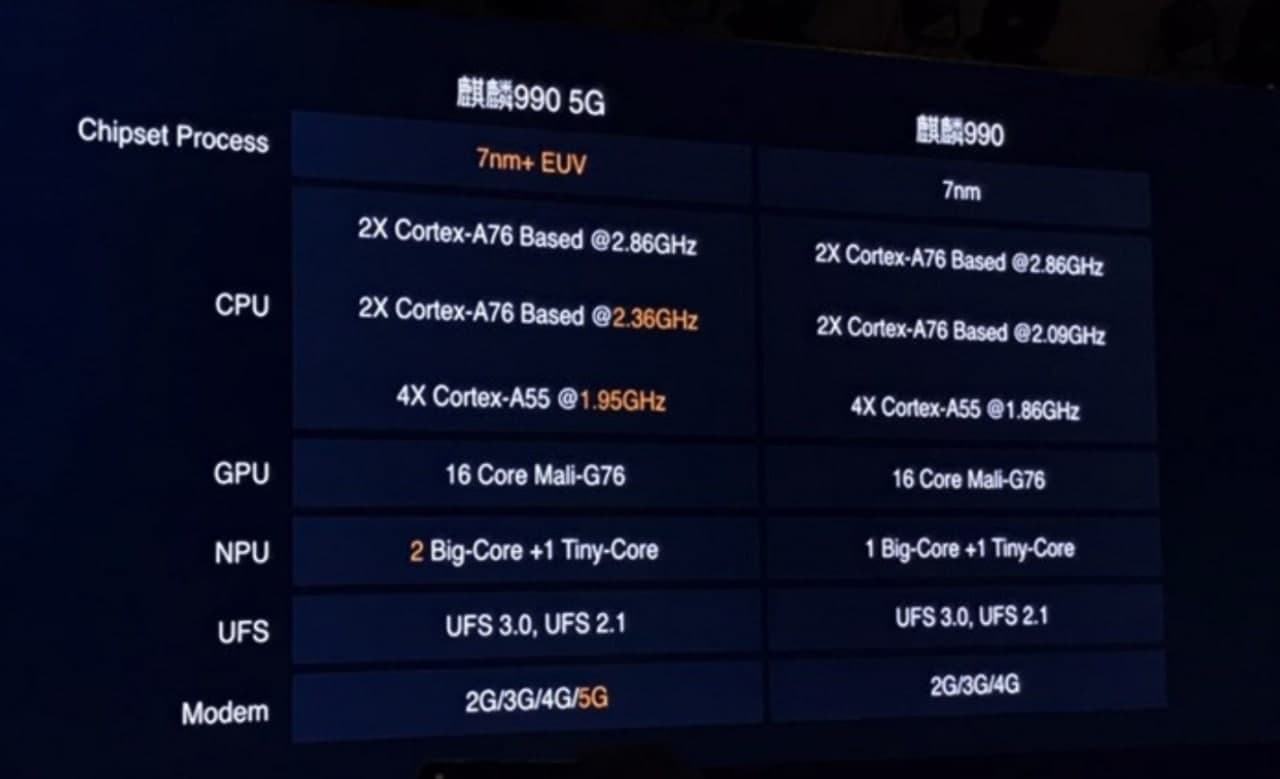 This decision could be made after the company is running out of Kirin 9000 chipsets (5nm processed) in the face of U.S. sanctions.

On the other hand, the Snapdragon 898 chipset is likely to be made with a 4nm process but the Huawei version of this chip will only support 4G connectivity. Hereafter, using Snapdragon 898 in the Huawei Mate 50 series makes sense along with Kirin 990.

Compared to the P50 series, Huawei now has to work on various aspects of the supply chain to overcome its current issues regarding required parts to build new smartphones. Related to this, a report from the past month shows that the Chinese tech maker has made some progress and is likely to get a substantial amount of SoC’s to feature on the Huawei Mate 50 series to satisfy consumers’ demand.

However, there’s more lead that is required on this matter and we’ll keep you posted. 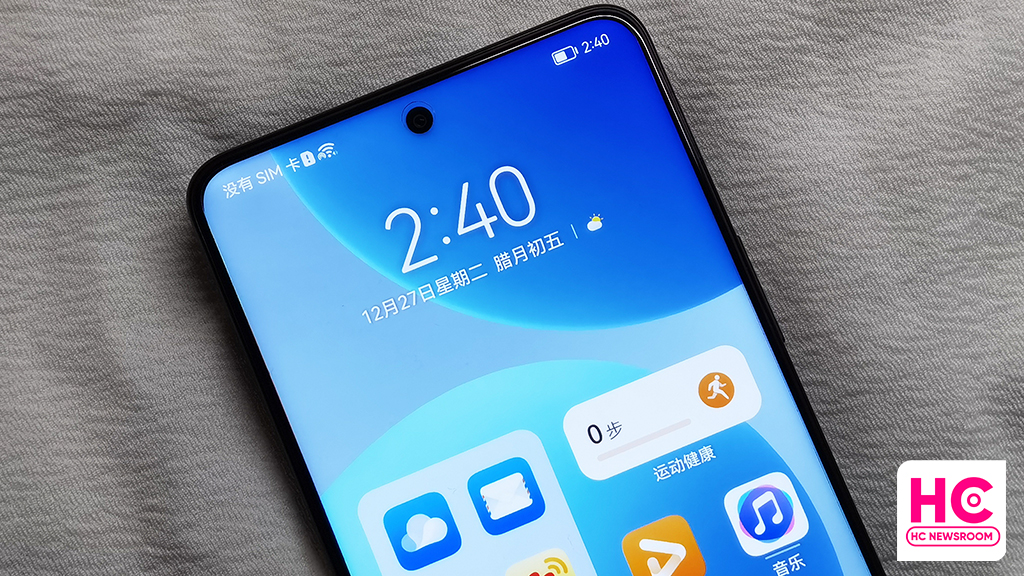 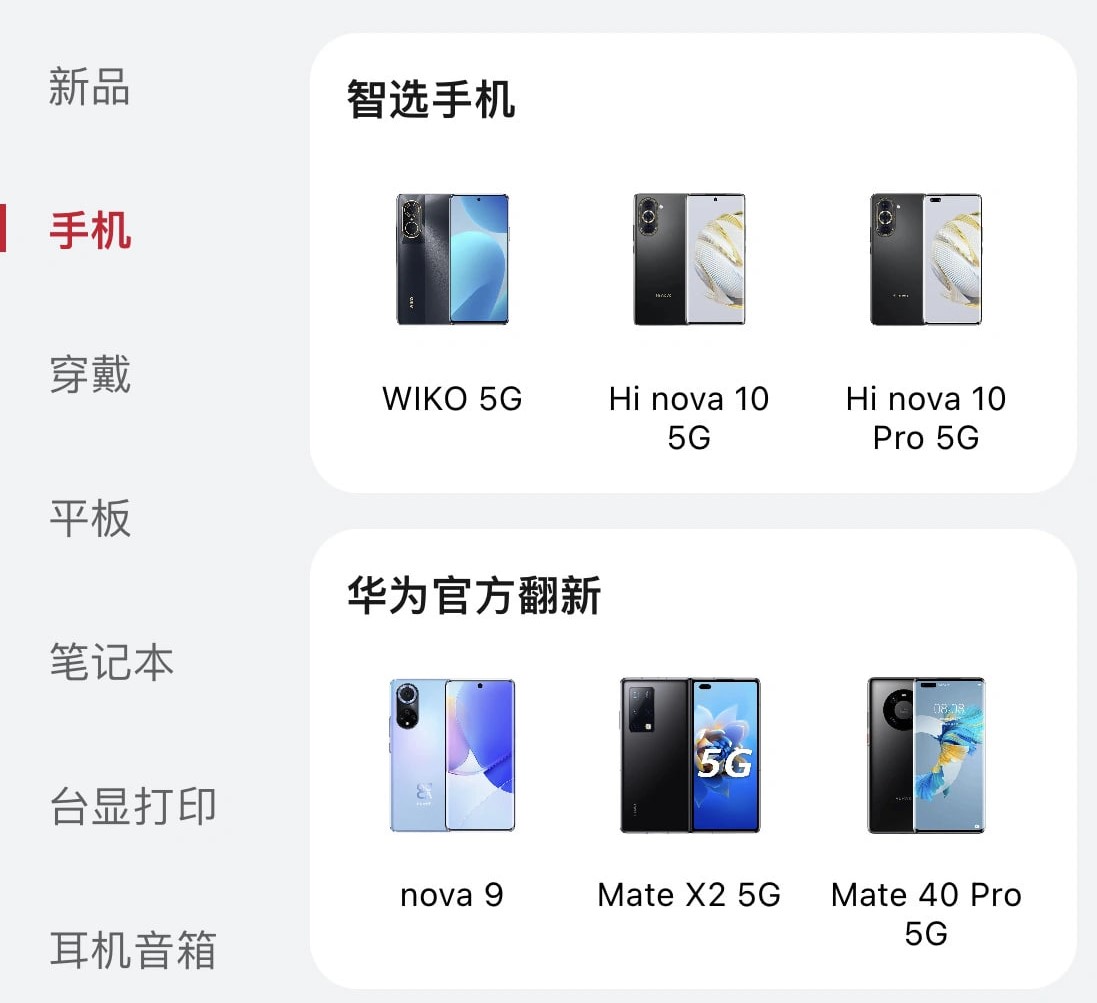 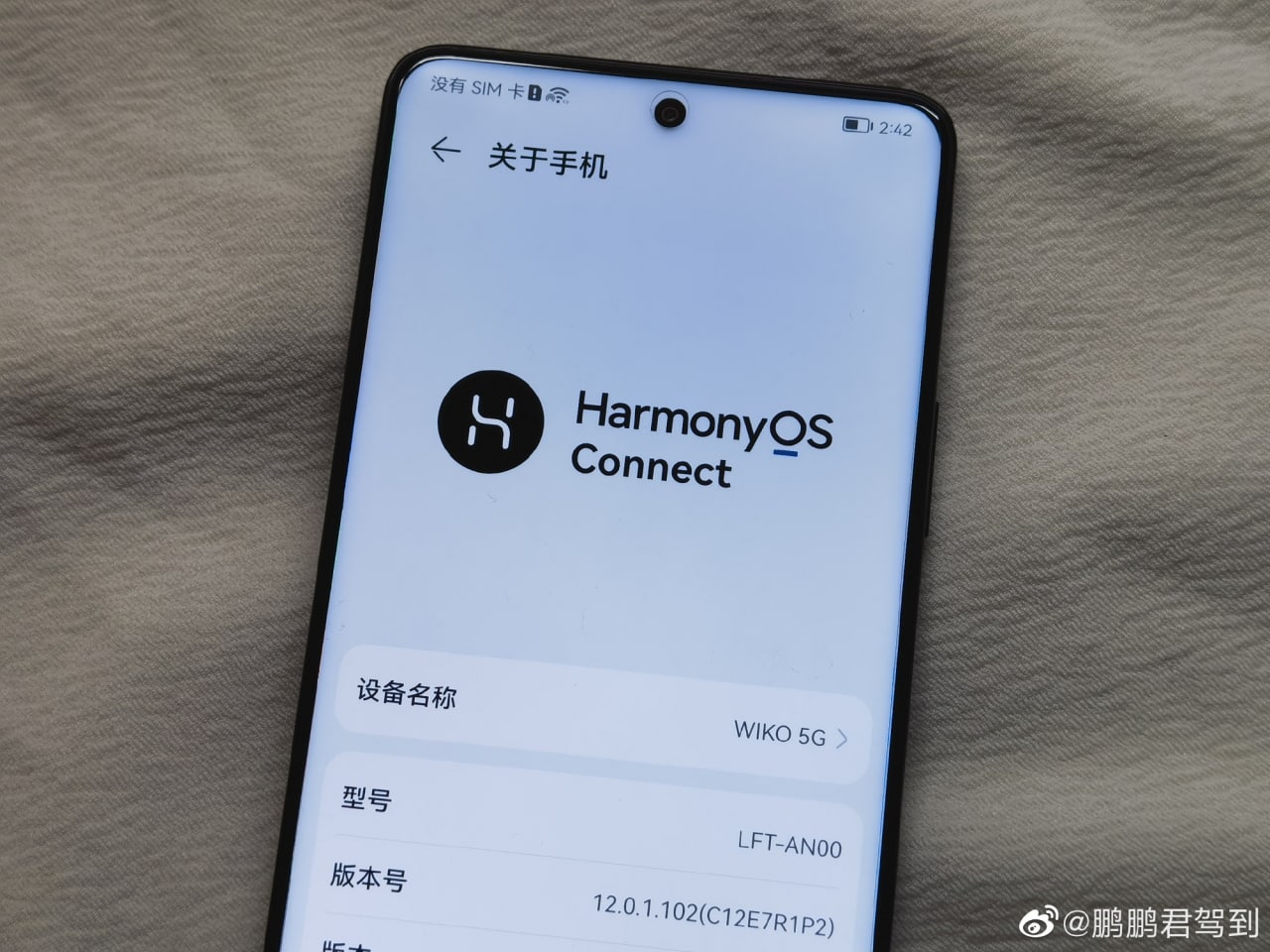 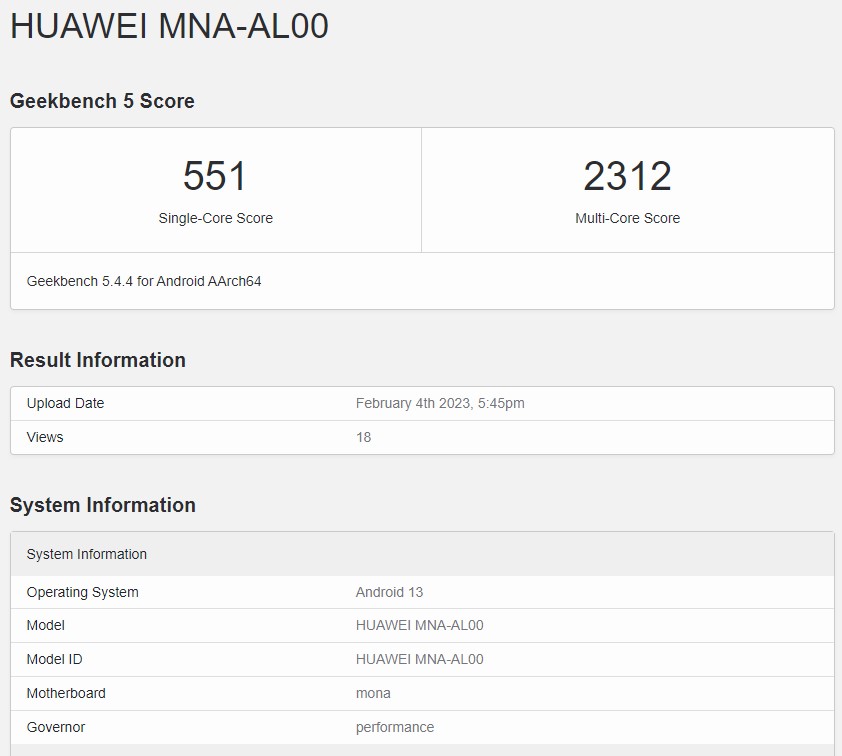 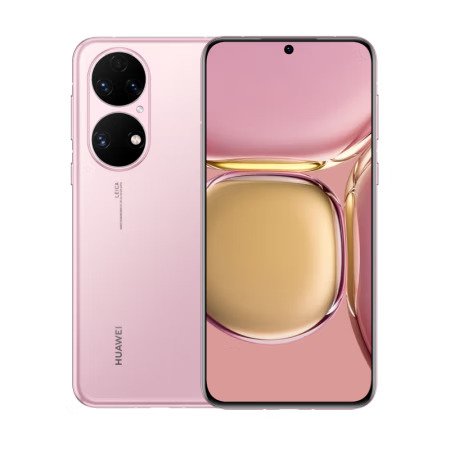