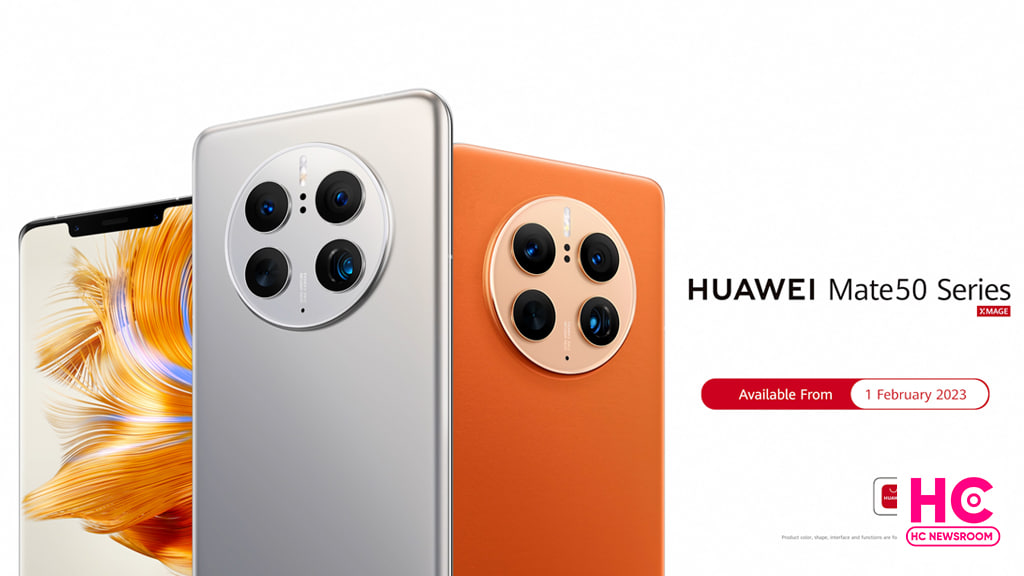 Huawei Mate 50 Pro will officially launch on February 1, 2023, in South Africa, the company gave this information via its official social media channels. Currently, the phone maker has not announced the price details but it’s likely that Huawei first launches the pre-order campaign.

Looking at the specs, Huawei Mate 50 Pro is the latest flagship smartphone in the global market, and in South Africa, the phone is listed in three colors – Black, Silver, and Orange. However, there could be only initial two colors that would first make it up to the consumers.

Also, the front side of the phone gets you a wide notch that will feature a 13 MP Ultra-Wide Angle Camera (F2.4) + 3D Depth Sensing Camera. Huawei Mate 50 Pro packs with a 4700mAh battery that could recharge with a 66W superfast charger.