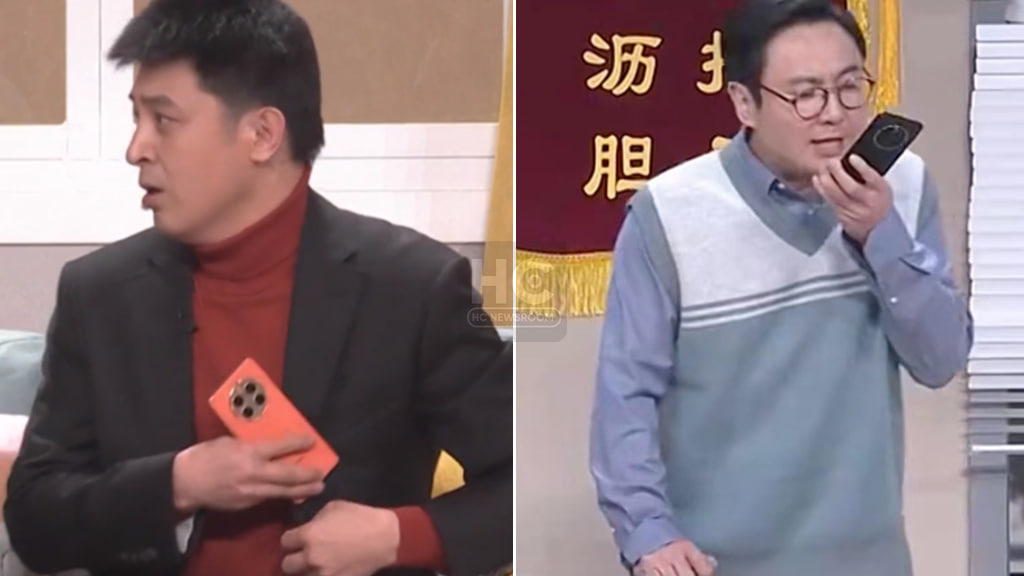 Huawei has been spotted on many online and TV serials in China and recently, a number of top Huawei phones appeared at CCTV Spring Festival Gala. According to the information, well-known Chinese actors Wang Baoqiang, Wang Ning, and Yang Zi permed a play on the stage and found Huawei phones as a prop used during the scenes. 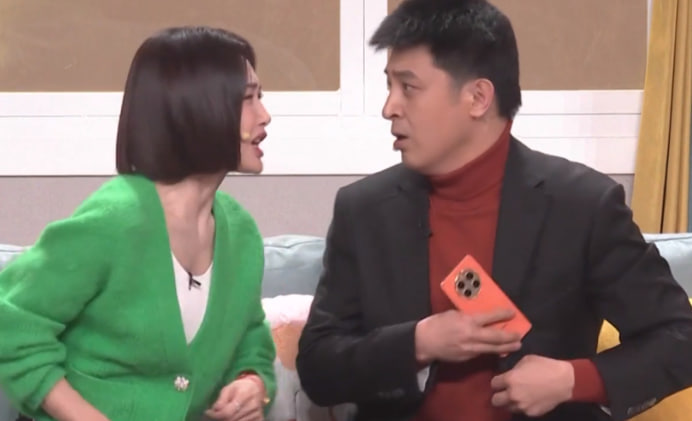 In addition to the Huawei Mate 50 Pro, the Huawei Mate Xs 2 used Ma Li to connect a call. It’s not the first time, that the CCTV spring festival features Huawei phones, as the same happened in 2019. Since then, Huawei devices continues to appear at CCTV Spring Festival Gala. 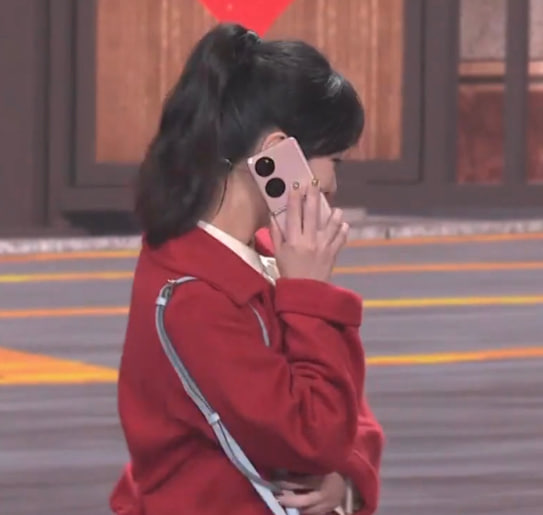 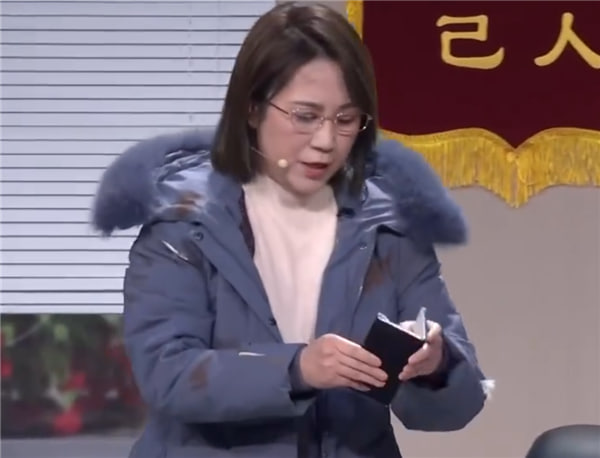 This is an amazing showcase and users on Weibo reacted strongly on this matter. It’s possible that we could see the P60 series and Mate 60 series at the next year’s Event. CCTV New Year’s Gala, also known as the Spring Festival Gala, and commonly abbreviated in Chinese as Chunwan, is a Chinese New Year special produced by China Media Group (CMG). 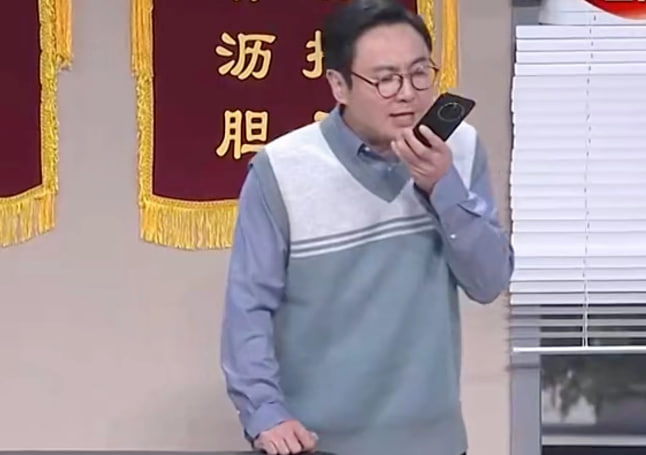 It is broadcast annually on the eve of Chinese New Year on its flagship CCTV-1 and internationally through the China Global Television Network. The Gala has the largest audience of any entertainment show in the world and is recognized by Guinness World Records as the world’s most-watched television program. The 2018 edition of the Gala attracted more than one billion viewers.