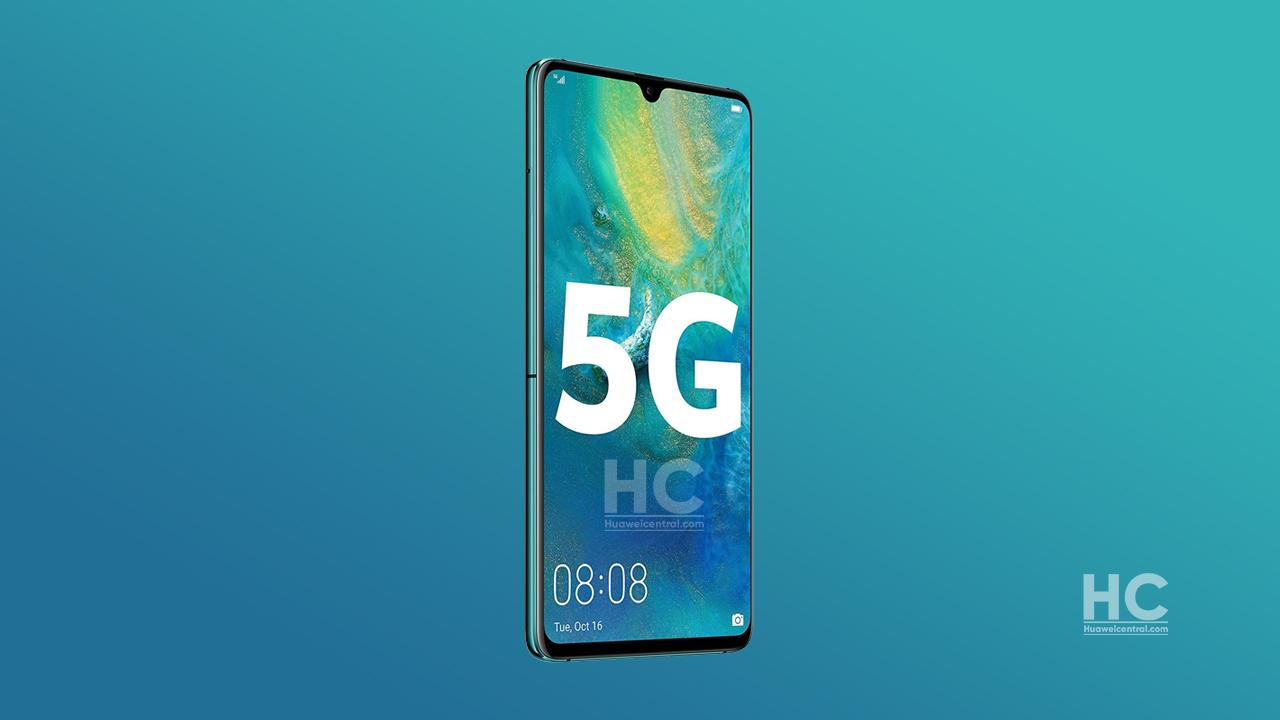 
Last December, Huawei has opened the recruitment of the Huawei Mate 20 series along with the P30 series for the EMUI 11 beta testing program in the UK.

However, these devices are still under the development of beta testing and receiving the EMUI 11 beta versions. According to the official EMUI 11 global rollout schedule, the Mate 20 series will get stable EMUI 11 in March 2021.

In the meantime, Huawei has begun releasing a software update for Huawei Mate 20X 5G smartphone running on EMUI 10.1 version. This update mainly comes with a security patch released in December 2020 to improve system security that helps your device to fight against threats.

Thanks to the tipster: James vale