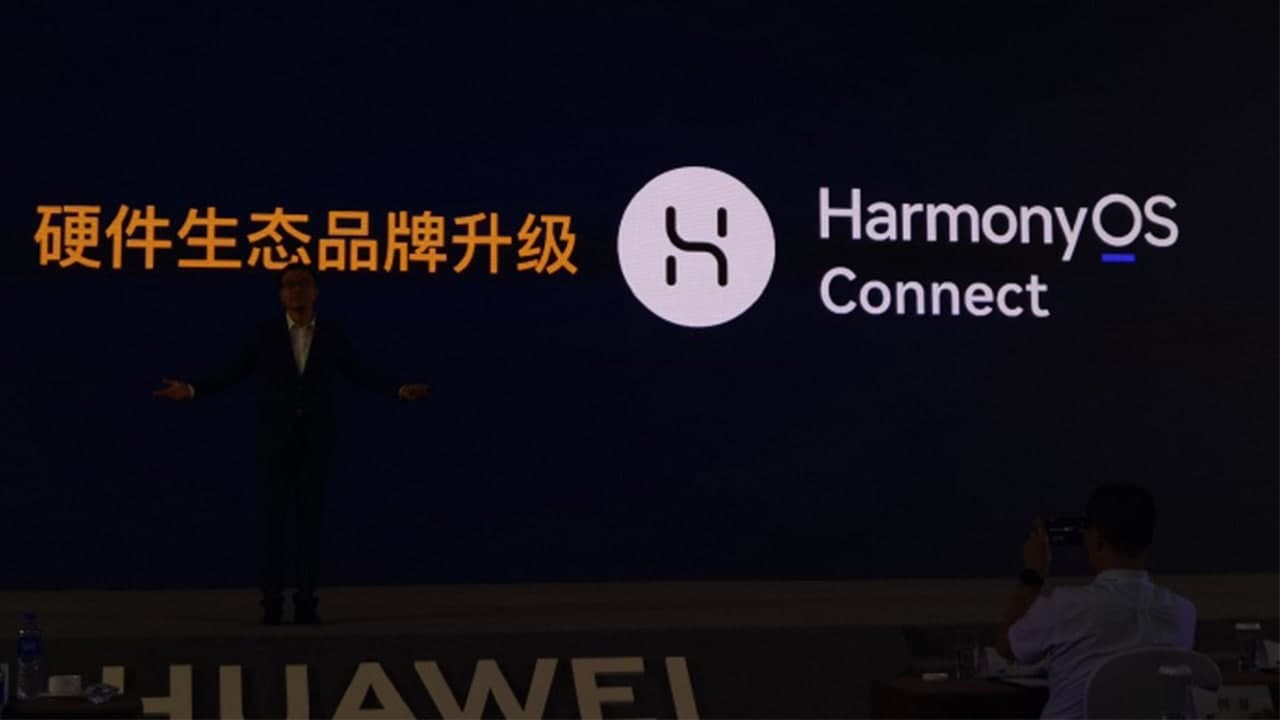 
Huawei HarmonyOS Ecological Partner Summit, which was held today in Shanghai, China with industry partners on the theme “Create Infinite Possibilities Together”.

In this regard, Yang Haisong, Vice President of Huawei’s Consumer Business AI and Smart Full-Scenario Business Department said since last April, the company officially started working with partners to develop the HarmonyOS ecosystem, and it has now completed a year and reached the first anniversary. 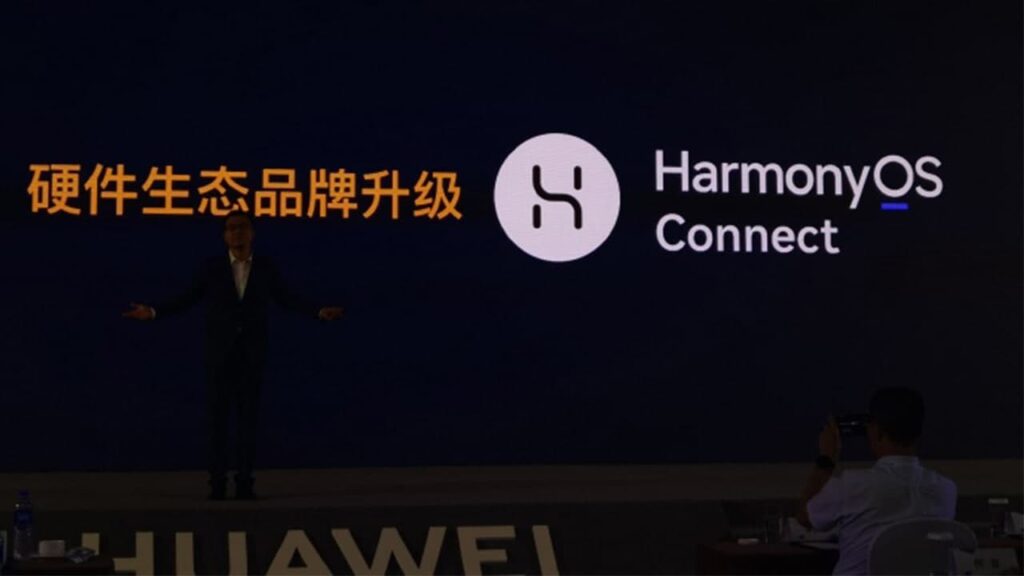 Huawei’s HarmonyOS AKA Hongmeng OS is an intelligent multi-platform support operating system designed for the era of the Internet of Everything and mainly to reduce the dependency on Android.

Yang mentioned that it consisted of three major factors:

After the US sanction, Huawei has first introduced HarmonyOS 1.0 at Huawei Developer Conference 2019 and further release HarmonyOS 2.0 with extended capabilities at HDC 2020.

Last December, Huawei has the HarmonyOS 2.0 developer beta testing for limited devices in China. Moving with time, it has expanded this testing for 19 devices and began the developer public beta program. since then, the company is continuously adding new devices to the test pool ahead of stable rollout.

According to the information, HarmonyOS 2.0 general consumer beta testing will start in early June. Moreover, Huawei’s high authority recently mentioned that the company will shift 300 million devices over HarmonyOS including old and new products.