At HarmonyOS Connect Summit in Shanghai, Huawei announced the latest strategies to grow HarmonyOS among its partners and industry leaders.

She said, that the biggest challenge for HarmonyOS is the gap between time and scale, which depends on China’s Internet of Everything platform, or the ability of the ecosystem development that takes on or two years to build up.

Yang also pointed out how much it’s important for the industry patterns to collaborate with Huawei to develop the HarmonyOS as an open source operating system.

“The development of the operating system is only a drop of water in the bucket, and the completion rate is only 1%. The remaining 99% depends on industry partners and their willingness to adopt the OS.” 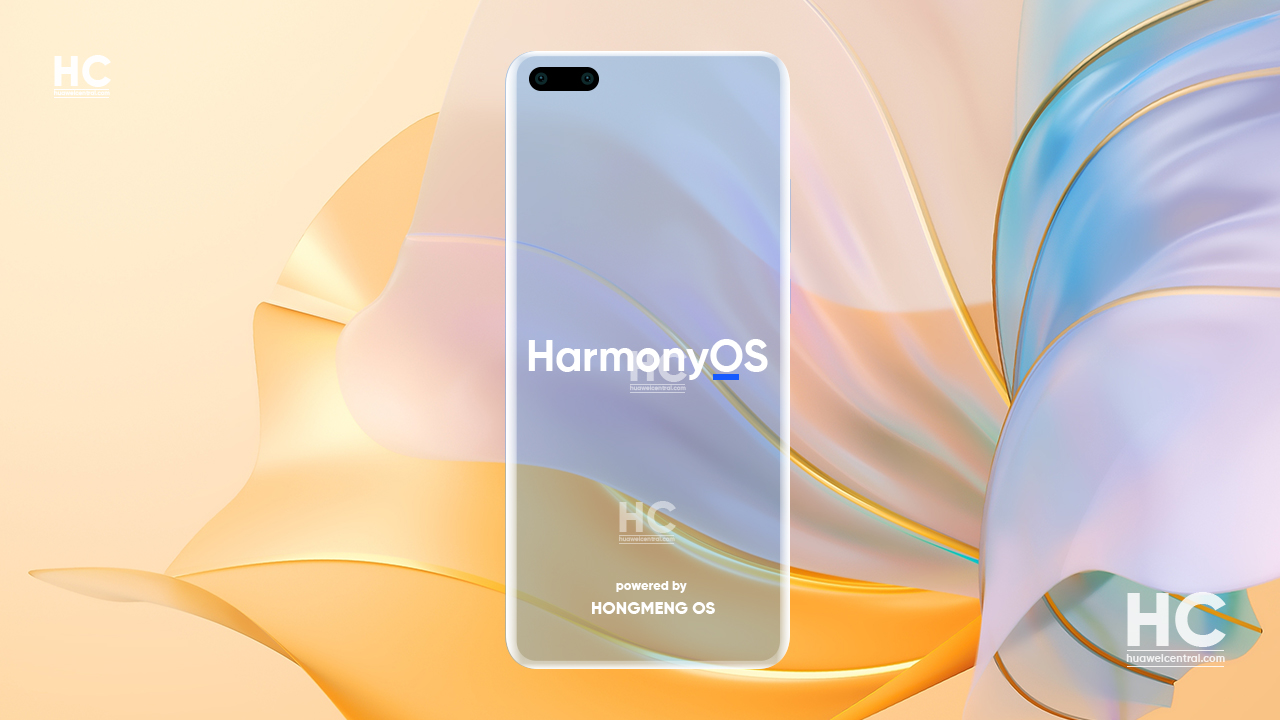 At the event, Huawei also announced that HarmonyOS Connect, which is now upgraded from “Huawei HiLink” and “Powered by HarmonyOS”.

Huawei said that the HarmonyOS Connect ecosystem product will become a part of Huawei’s cross-device features, and will bring a new value to consumers under the full scenario smart products. These will also equip capabilities such as minimal distribution networks, universal cards, minimal interaction, and hardware mutual assistance.

Last year, Huawei began working with partners to develop the HarmonyOS ecosystem, the company has now reached its first anniversary. 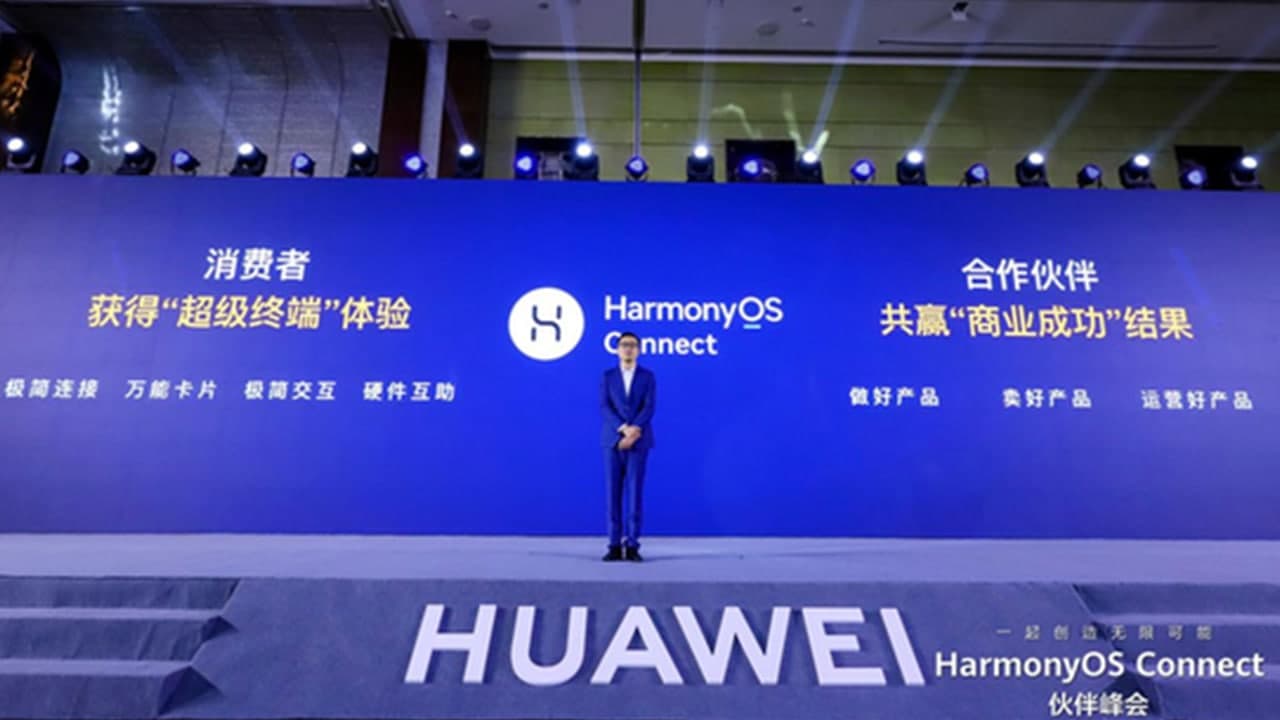 Later in 2020, Huawei launched the second version of HarmonyOS, HarmonyOS 2.0, which supports platforms including:

Currently, Huawei is working to increase the open-source features of the HarmonyOS and making it more easy and understanding for third-party phone makers.