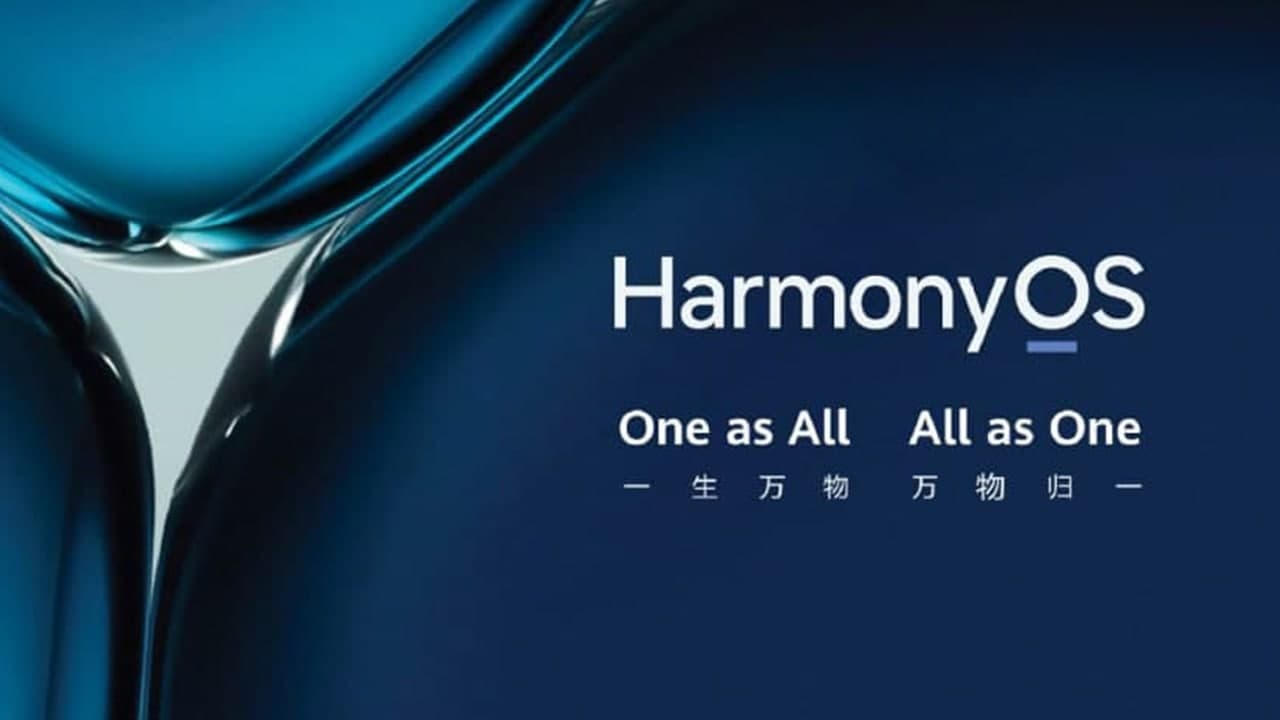 
Huawei has finally launched the most anticipated brand new operating system, HarmonyOS for smartphones and other IoT devices. It is not only designed for Huawei devices but could also be adopted by any third-party company.

At the event, Huawei confirmed 18 devices, which can directly upgrade over the stable version HarmonyOS system. At the same time, opened the HarmonyOS 2 closed beta testing for 28 old devices. And surprisingly, the company also announced the HM OS upgrade plan for 100 devices.

Recently, Wang Chenglu, President of Huawei CBG Software Department presented the new goal of Huawei that is to install HarmonyOS 2.0 over 360 million this year and cover 1.23 billion smart devices in 2022. 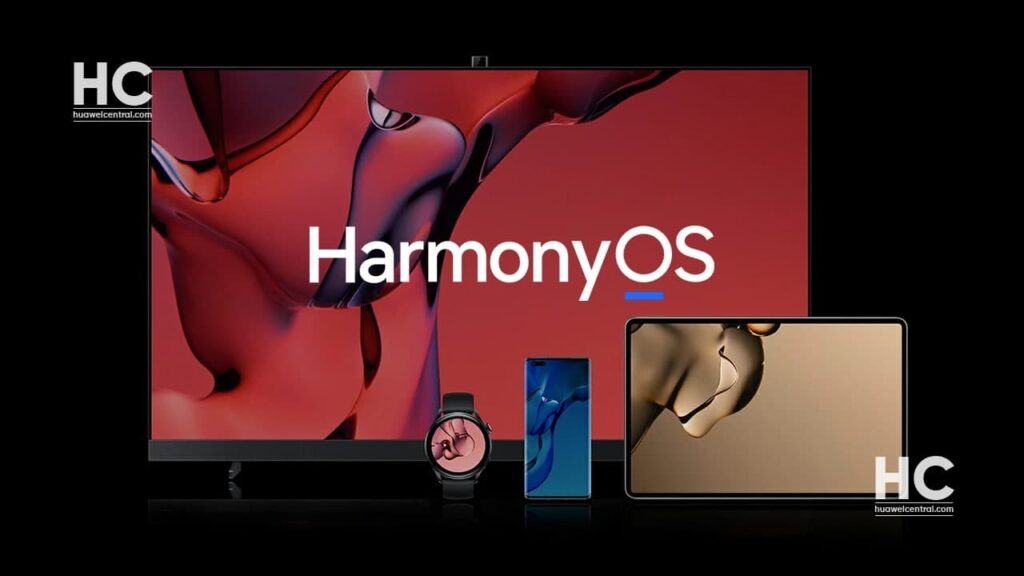 According to the latest information, Huawei is going to host a HarmonyOS Application Service Partner Summit will be held on June 25 in Hangzhou. In which, the company shares and explains the capabilities of the new Huawei OS and opportunities opened for applications and services providers.

Through this event, developers can develop applications and services that flow seamless connection between HarmonyOS devices by writing one-time logic code, bring more entrances, and provide better experiences for consumers. 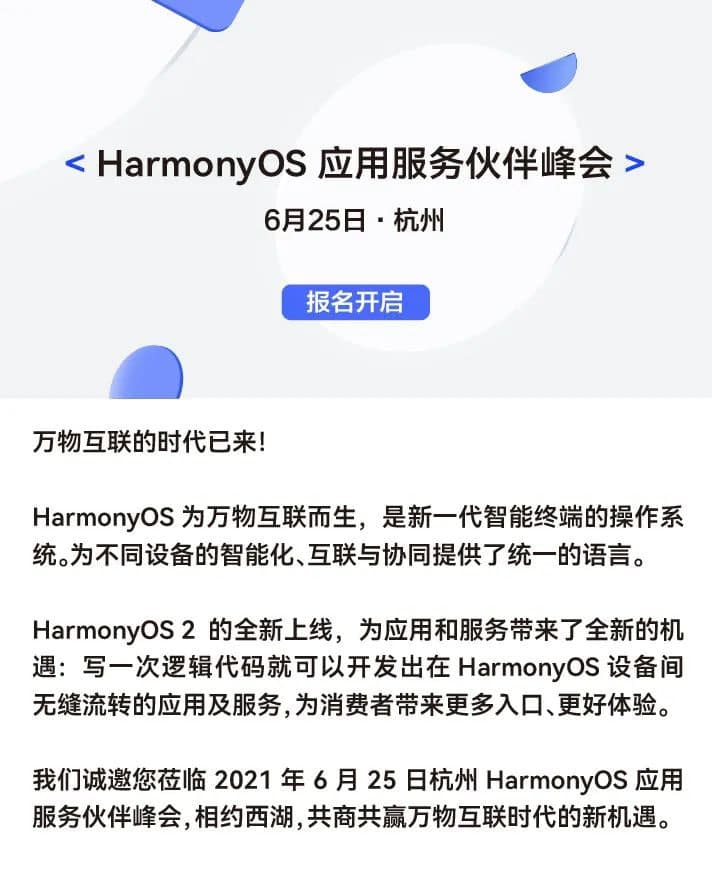