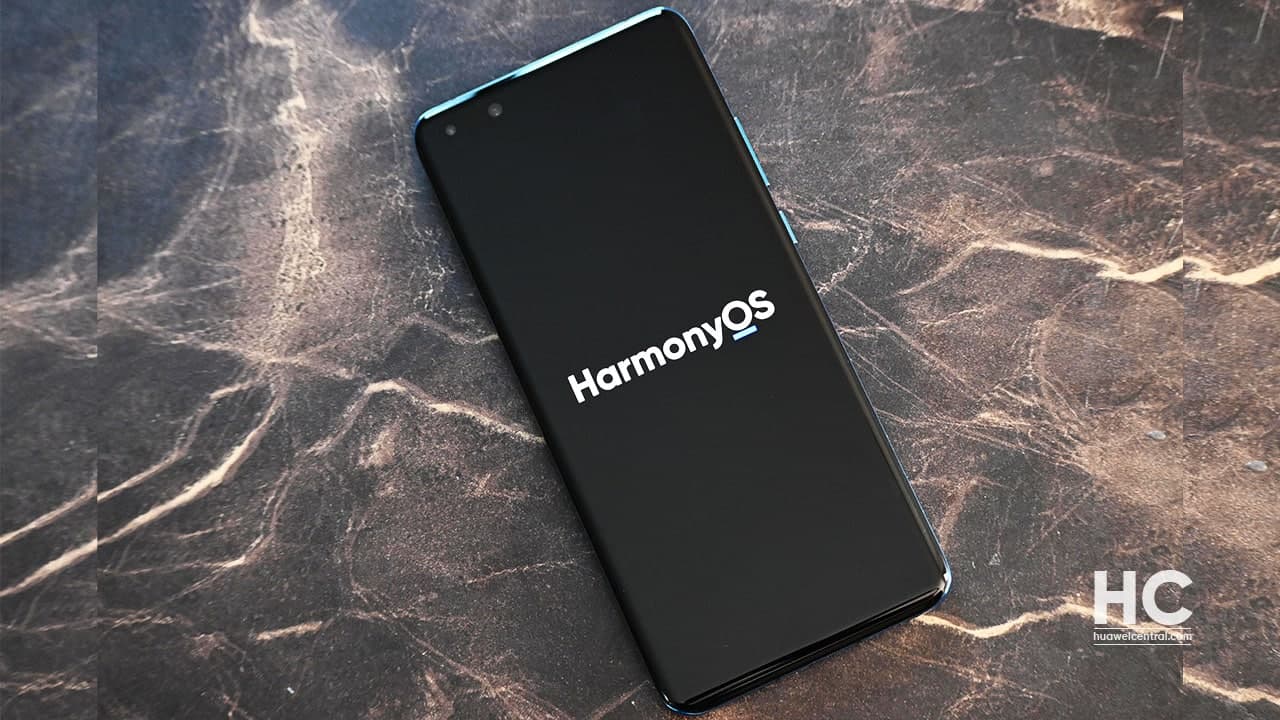 Huawei is set to hold HarmonyOS Connect event on May 18, through which, the Chinese tech giant will brief its industry partners and personnel about the HarmonyOS and its advantages upon the adaptation.

Also, Huawei will collaborate with different industry leaders and developers to join, create and grow the HarmonyOS application ecosystem.

That’s not it because has some big plans with HarmonyOS and the company will not be going to go slow on the expansion of HarmonyOS on different device platforms.

According to the latest news coming from the Chinese media, Huawei aims to capture over 16% of the overall operating system market as soon as possible and it’s eager to do so.

The company says that for an ecosystem, especially for an underlying platform such as operating systems, software usage, and market share are the most core factors for its survival and decide its success in the industry.

On the other hand, it took 5 or even 7 years for other operating systems to reach this magnitude, while the goal of the HarmonyOS is even more challenging.

Yang Haisong, Vice President of Huawei’s consumer business AI and full-scenario business department, said in an interview: “It will take one year to complete the road that others have taken in five years.”

The official further stated that the development of the HarmonyOS will achieve a win-win situation through the intelligent hardware and developer ecosystem innovation.

Wang Chenglu, Huawei Consumer BG Software Engineering Dept President and AI and All-scenario Intelligence Business Unit Director, confirmed that general smartphone users will be ready to test HarmonyOS mobile beta by the end of this month and phones will be able to upgrade with HarmonyOS from early June.

Wang also announced that Huawei aims to install HarmonyOS in 300 million devices in 2021, and the company has secured 200 million marks only for smartphones, while the rest of the number will be covered by tablets, smartwatches, IoT devices, smart home appliances, and other third-party smart device made by Huawei partners.

Other than, Huawei’s own smartphones and smart devices, other smartphone makers may also join the HarmonyOS ecosystem and install this software on their own phones but we’ll have to wait to get more information on this matter.

Meanwhile, Chinese smart home appliance makers have already started to launch products with HarmonyOS and this collaboration and partnership are likely to increase even further in the coming months.