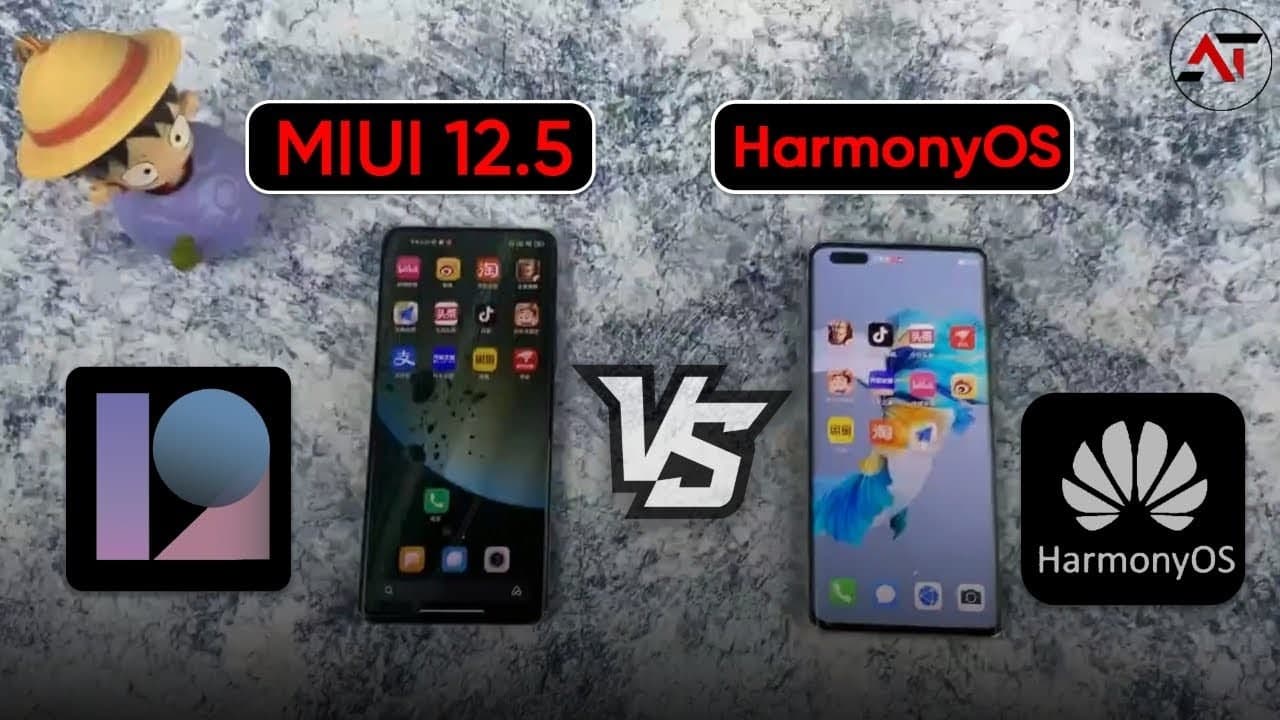 
Huawei consumers continue to dream about the release of HarmonyOS AKA Hongmeng for their devices, which is designed to provide a seamless, intelligent, and effortless collaborative experience across devices and in all scenarios.

HarmonyOS has the potential to surpass all of its competitors in the software world, this is because of its new distributed capabilities that allow users to enjoy a seamless, intelligent, and collaborative experience among all Huawei devices as well as other third party HarmonyOS products.

Since December 2020, HarmonyOS 2.0 mobile developer beta testing is underway to try new changes and features in order to outcast those errors and bugs, while creating a good software build for the general Huawei phone users. Regarding the Developer beta progress, Huawei recently opened the second phase of HarmonyOS 2.0 open beta testing while being limited for Chinese users.

The devices from HarmonyOS 2.0 mobile developer internal beta activity have recently received the third beta version and started to experience the new UI changes and features.

The excitement level is pretty high on the users that got a chance to download HarmonyOS on their smartphones, as this excitement clearly reflects on the recently surfaced comparison such as EMUI 11 vs HarmonyOS and iOS 14 vs HarmonyOS in different aspects.

Now, this time the speed test video is between two top Chinese brand’s OS, Huawei HarmonyOS vs Xiaomi MIUI 12.5. The performance is checked on the basis of app and game loading as well as response time.

The video comparison shows that HarmonyOS 2.0 app response and data loading is slightly faster compared to MIUI 12.5. This is also because the latest version of HarmonyOS and the app used in the comparison are highly optimized to provide a fast and smooth user experience.

Adding to this, it is expected that at the time stable HarmonyOS 2.0 rollout for general consumers the performance will definitely surprise the consumsers.

Check the live testing video of HarmonyOS and MIUI 12.5: