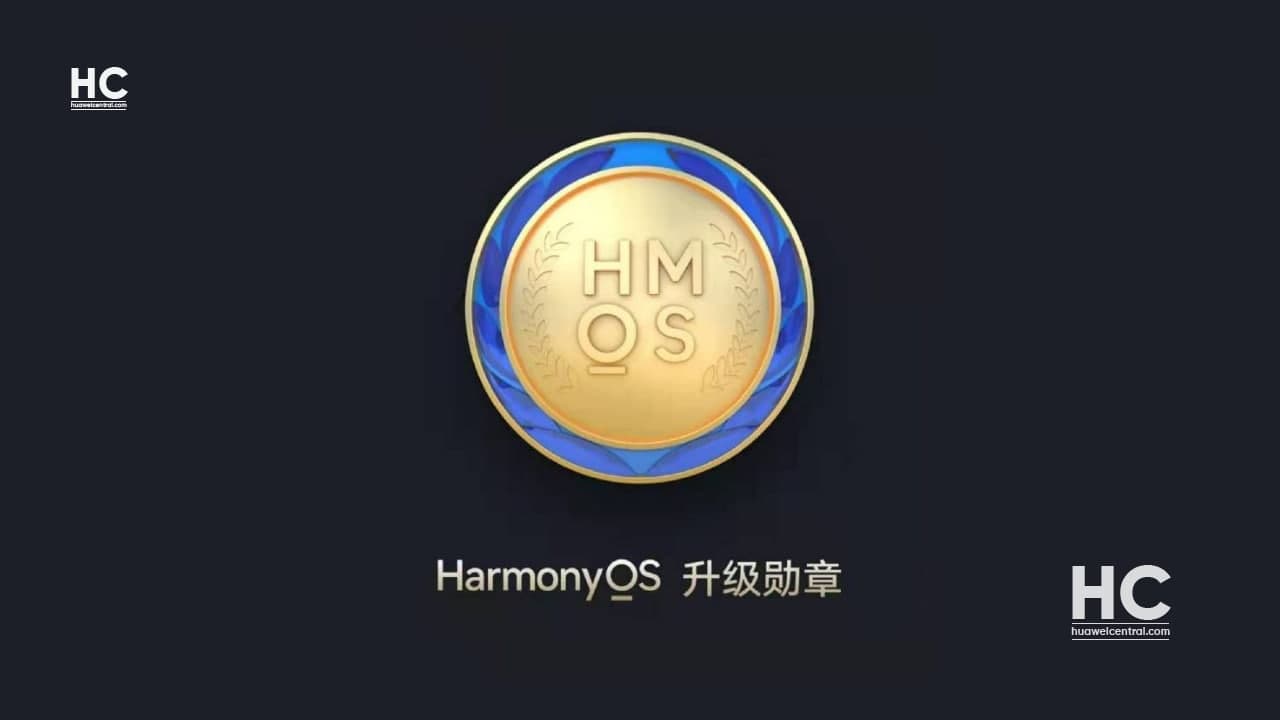 
June 2nd is a remarkable day in the history of Huawei, as the company officially unveiled the HarmonyOS 2.0 for the smartphones alongside a number of the smart devices powered by HarmonyOS.

The company also released the rollout schedule for 100 different Huawei devices, which will receive HarmonyOS this year including announce 18 devices to upgrade over the stable version on the same day.

The Huawei device users will be happy to know that the company is giving the “HM OS” upgrade medal to the users who have upgraded their device on the HarmonyOS public beta version. 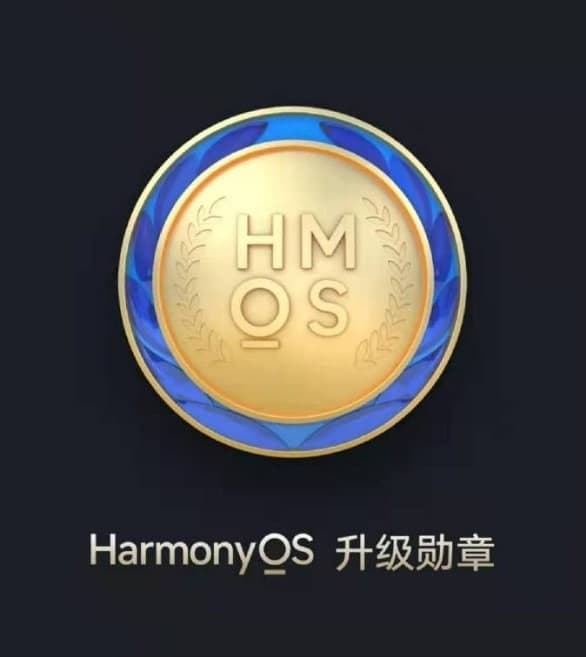 In addition, some users have unlocked the “top 10,000” user attainment after upgrading the HarmonyOS public beta version. You can also get this medal if you own the device from the series listed below.

In the second phase, the company also includes the mid-range nova series with other devices. The device receives the OTA update notification to install the new HarmonyOS update. (Read full list)

If you own any of the devices from the list to upgrade over the HarmonyOS latest version, you can also receive the HarmoyOS upgrade medal.