Huawei hosted HarmonyOS and product launch conference on June 2, which was marked as one of the biggest events in the history of the company. During this, HarmonyOS 2.0 operating system was released alongside new smart products and announce an upgrade plan for 100 Huawei devices.

Additionally, the Chinese tech giant also proclaims that the latest operating system is not only designed for the smartphone but also for the internet of things (IoT) devices and can be used by third-party companies.

However, the major Chinese smartphone makers have remained silent on the matter of adopting Huawei’s homegrown HarmonyOS operating system, which extended platform support version HarmonyOS 2.0 was officially launched in the market on June 2.

This silence may create some doubts and raised the question, whether the third-party smart maker will use HarmonyOS or not? Well, Huawei needs a business strategy to prove its OS and its capabilities in front of the world to make it successful. 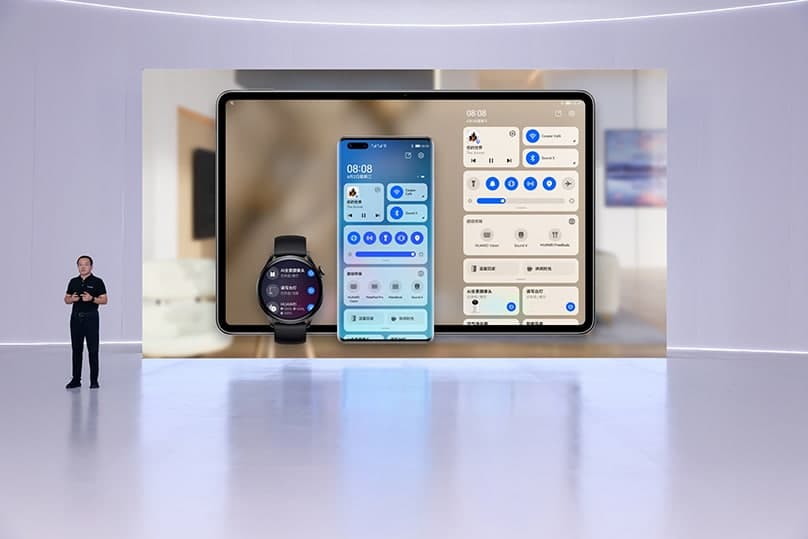 According to Chiew Le Xuan, an analyst at technology market research firm Canalys, Huawei faces an uphill battle to convince other smartphone makers to change from Android to HarmonyOS over difficulties of “user conversion, compatibility issues and political risks”, which few vendors are willing to face.

On the other hand, many smartphone manufacturing shows their interest on HarmonyOS 2.0 and give personal views but they are still silent on adoption. In this segment, Meizu was the only other smartphone brand to confirm that it will use this system, and probably later in smartphones.

According to the information, Huawei response to the companies’ silence over adoption, Wang Chenglu, head of Huawei’s consumer software business, said that “people do not have to worry about it too much, since using it is a business choice,”

Aside from this, Honor, a former subsidiary of Huawei is having options to use the new mobile operating system. Also, Huawei announced that it has partnered with more than 1,000 hardware makers, 500,000 app developers, and more than 300 service providers to support HarmonyOS 2.0.

Amid US trade sanctions, HarmonyOS has a vast market and has drawn thousands of partners, but the reality is that none of its major Chinese Android smartphone rivals started using it on their smartphones yet.

Earlier this year, Huawei said that the HarmonyOS will be installed on about 300 million devices by the end of 2021, with about 200 million being Huawei’s own devices and 100 million from third-party companies.