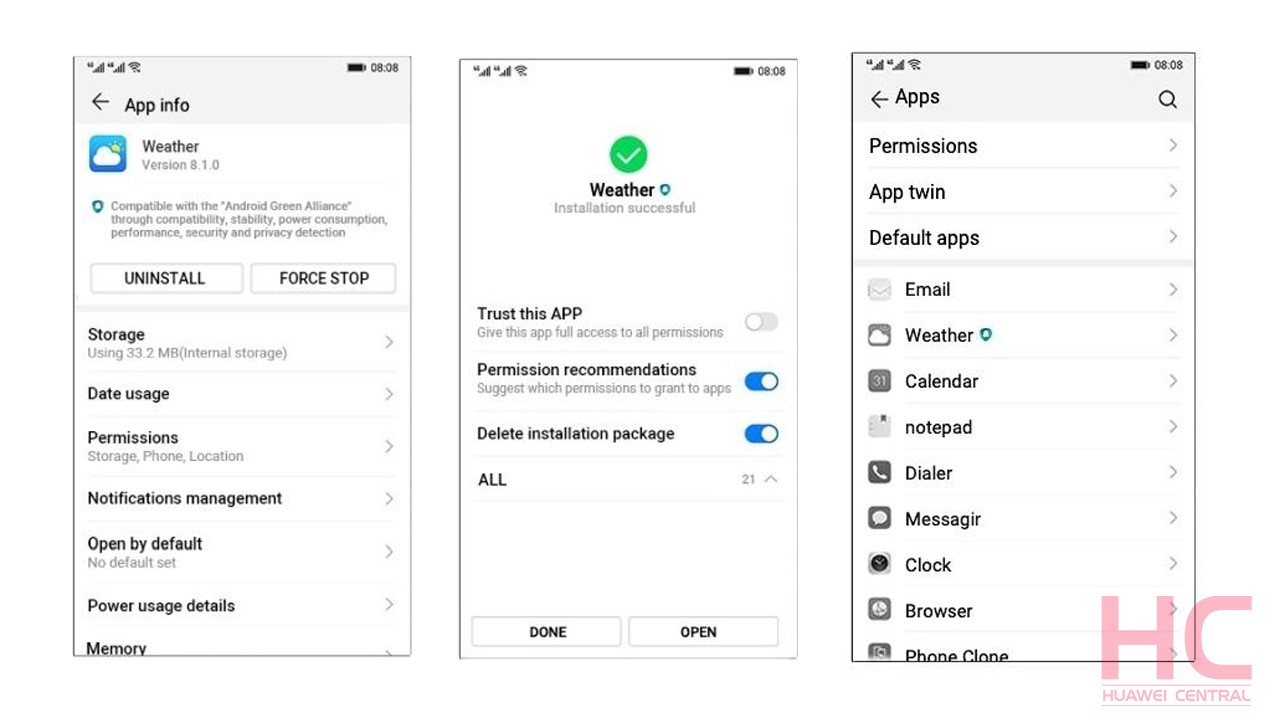 
We’ve recently seen that Huawei has registered two trademarks related to its new operating system that the company reportedly claimed to develop as plan B OS, in addition to this the company has also filed a new patent for the UI design.

On March 26, 2019, Huawei filed a design patent at DPMA (German Patent and Trademark Office) and published on May 14, 2019, the same day as Huawei filed a trademark for “ARK OS”.

The patent includes screenshots of the user interface showing Menu, Application, AppGallery, overall design layout and shapes that look pretty much the same as EMUI. Moreover, there are some minor changes that you can notice in the shapes of UI elements.

Apart from the UI design, the screenshots mention “Android Green Alliance”, which is an organization including, Huawei, Alibaba, Baidu, Tencent, and NetEase. This organization enhances and promotes Android application user experience.

We currently don’t have any official confirmation whether it’s an official design for the Hongmeng/ARK OS or it’s just a regular design patent but it seems like just a prototype based on the original idea that has been secured through this patent filing. 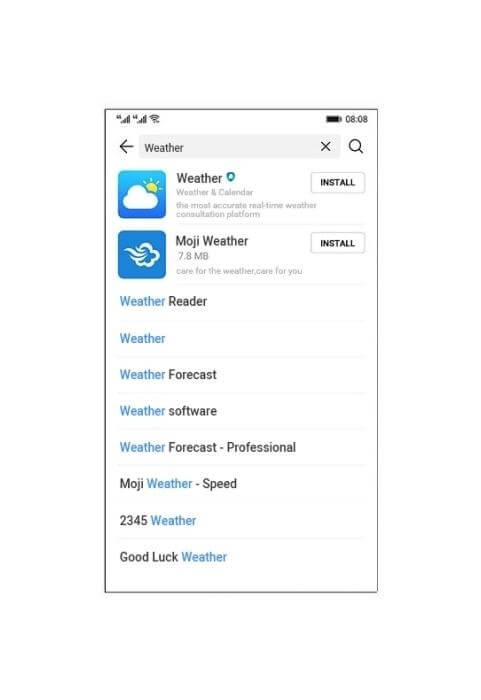 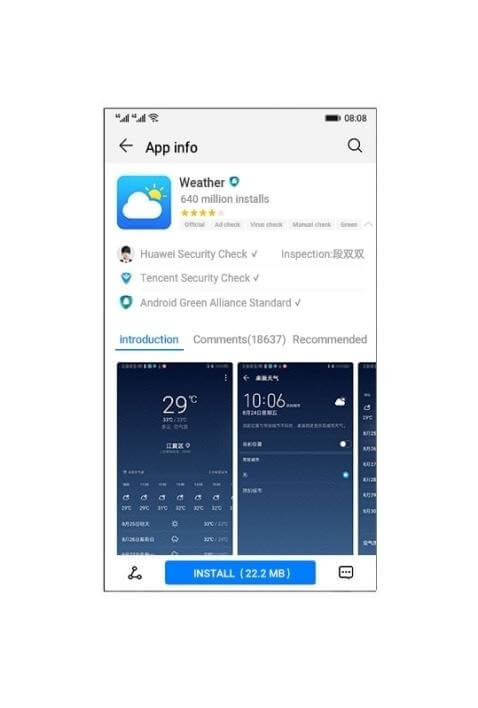 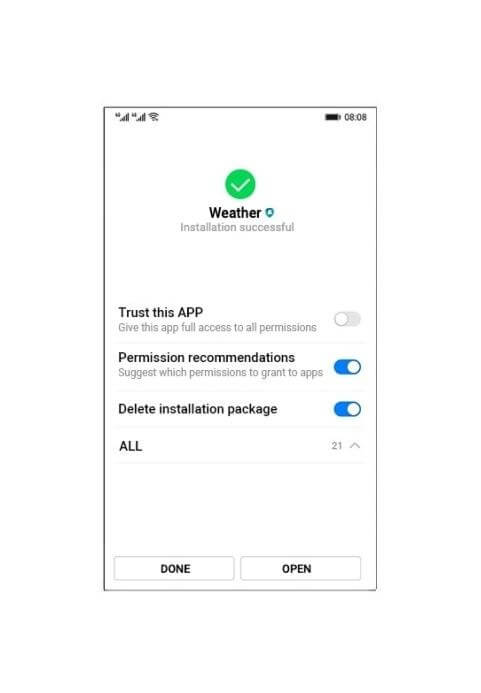 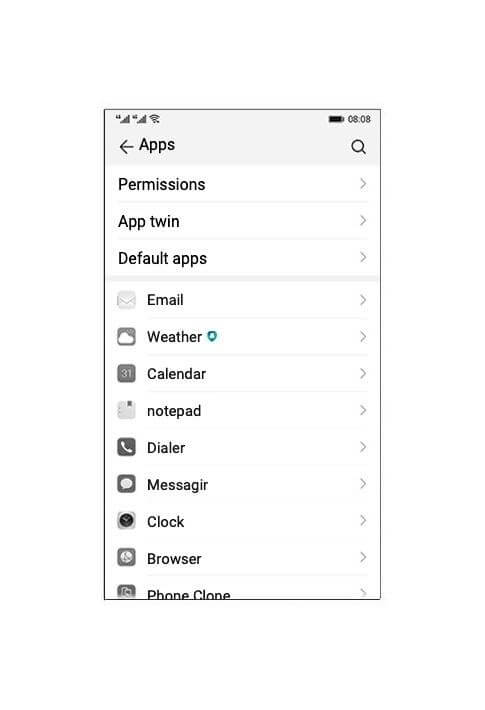 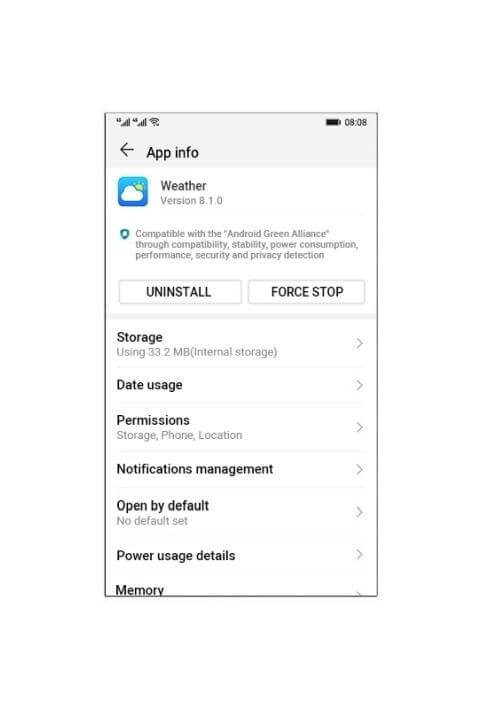