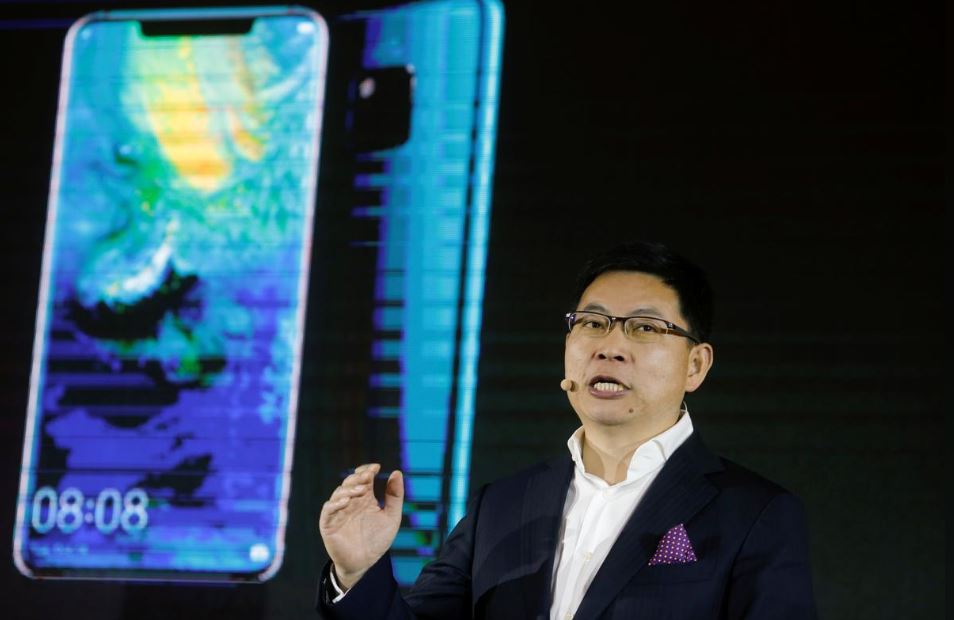 
Huawei has developed its own operating systems for smartphones and computers in case the company can’t use Google’s Android or Microsoft’s Windows systems following tensions between Huawei and the US government, Richard Yu is head of the largest corporate division, Consumer Business Group, told to, German publication Die Welt.

“We have prepared our own operating system. Should it ever happen that we can no longer use these systems, we would be prepared. That’s our plan B,” said Richard Yu, mobile chief of Huawei Technologies, according to a translation of the Die Welt interview. “But of course we prefer to work with the ecosystems of Google and Microsoft.”

This comes as tensions between Huawei and the US government have escalated in recent months.

Last week, Huawei fired back with a lawsuit against the US government over a ban on its telecom equipment.