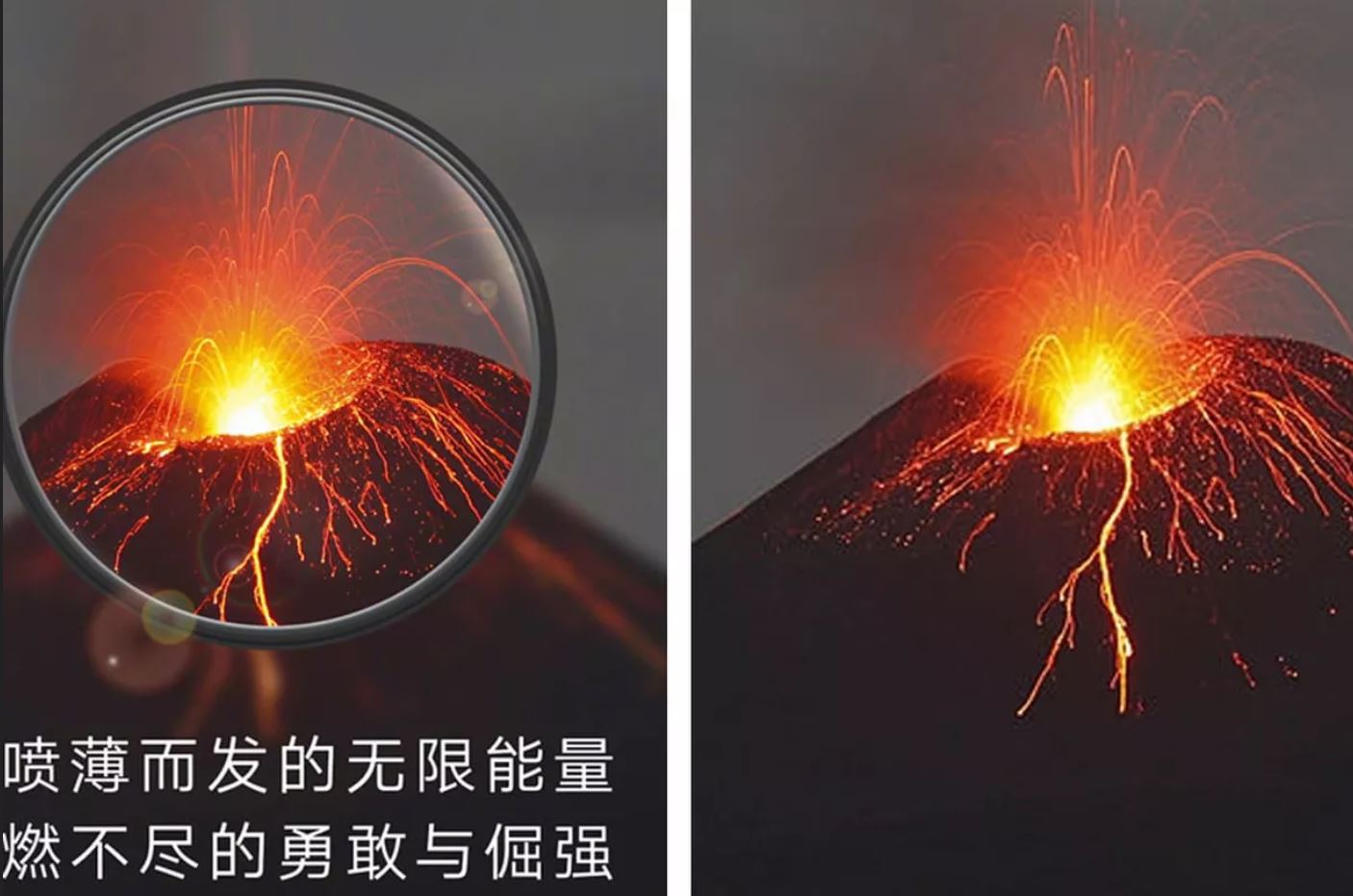 
Huawei recently published its upcoming Huawei P30 Pro teaser images hinting at its super zoom capabilities. The macro shots, at face value, were quite impressive and were seen to not lose any detail.

However, now it’s come to light that the photos were in fact taken from a DSLR, and not the Huawei P30. One of the photos was taken from a photographer’s portfolio and one was even sourced from Getty Images.

This unethical practice by Huawei for a marketing campaign for the P30 series is in bad taste and undermines the phone’s actual photo-taking skills. 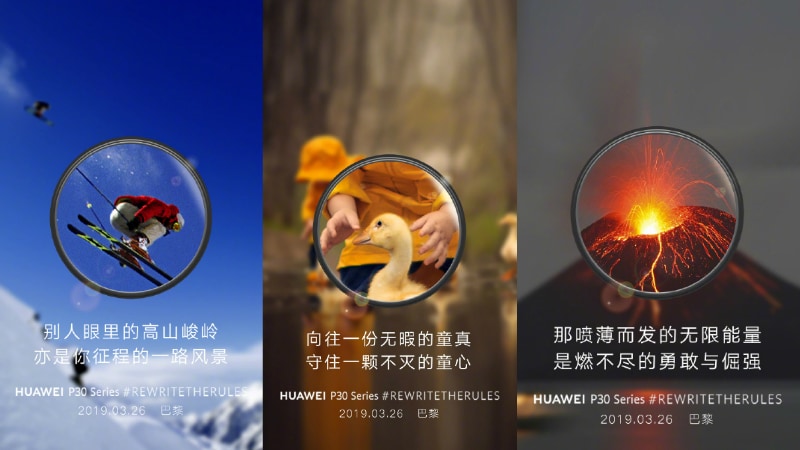 Unfortunately, this is not the first time that Huawei has been caught using a DSLR to misrepresent smartphone sample photos, with the company causing controversy when it posted fake Nova 3 selfies.

These fake photos passed off as taken from the Huawei P30 series shows the company in the bad light, and it was spotted by GadgetMatch.

It is quite possible that the company bought copyrights of the photos used in the teaser campaign, and didn’t outright steal them, but it still isn’t an exact representation of what the photos will look like if taken from the Huawei P30.