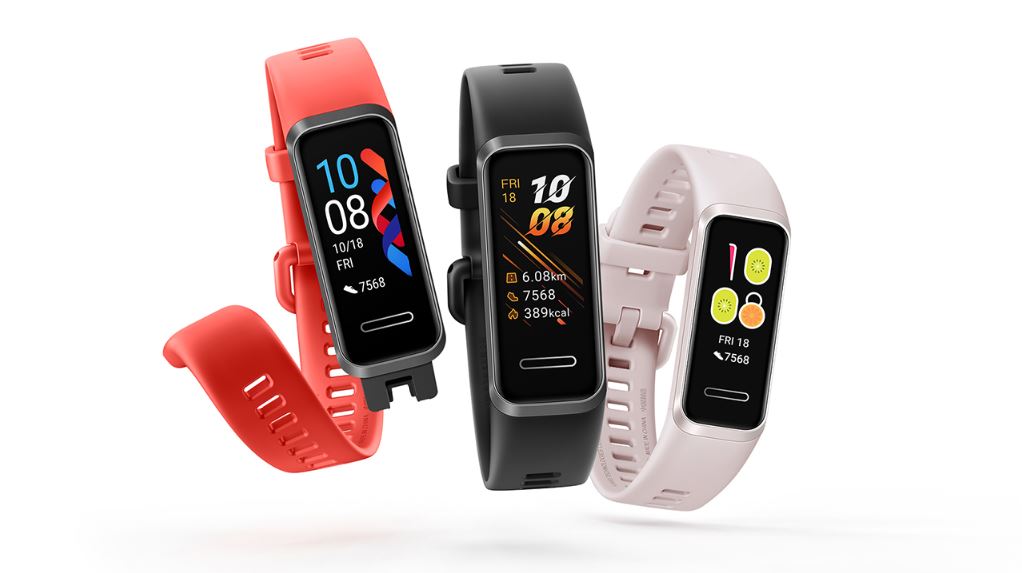 
Huawei is about to begin the sales of Huawei Band 4 in China and a new report reveals the company is already in works to launch the Pro version of this fitness tracker.

According to 91Mobiles, Huawei is planning to launch a new fitness band called Huawei Band 4 Pro, and its leaked render reveals that it looks pretty much the same as Band 3 Pro, launched last year.

The Band 4 Pro has a silicon strap and power adaptor to charge the band (built-in USB plug not confirmed) with three colors – Black, Red, and Gold (possibly Rose Gold).

Currently, the specs of this Band remain unknown but we could expect it to come with AMOLED touchscreen display, TrueSeen 3.5 heart rate monitor, SpO2 feature to measure blood oxygen levels and more. 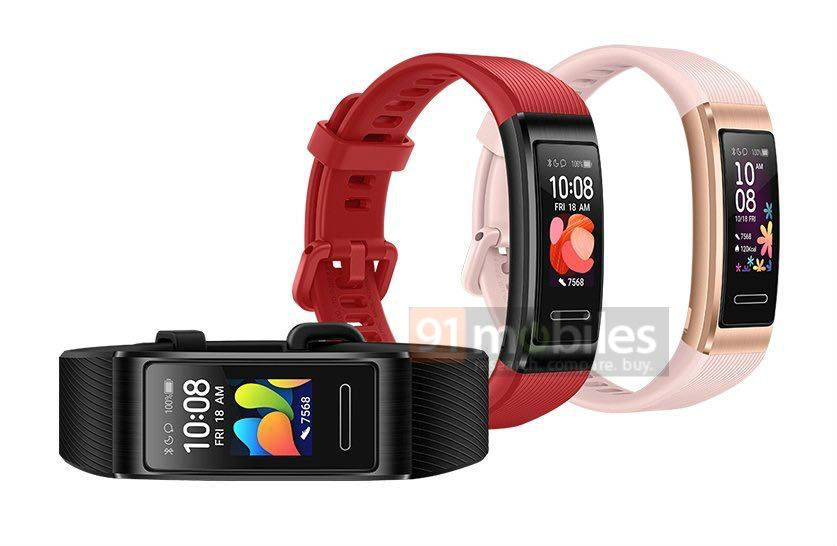