Earlier this year, Honor unveiled its smartwatch – Honor Watch Magic and now the company is planning to unveil its new version by this year, reveals a report.

Honor has confirmed to DigitalTrends that the new product is indeed a smartwatch and that it will be released ahead of the end of this year.

The smartwatch will be a follow-up version of Honor Magic Watch, launched earlier this year, while the name and its specs are not confirmed at the moment.

Recently, a new Huawei SmartWatch with model HBE-B19 has received certification from China Compulsory Certificate (3C) with 5W charging and it’s expected to be the upcoming Honor Watch Magic.

Honor Watch Magic features a 1.2-inch AMOLED display with a resolution of 390 x 390 — equates to a pixel density of 326 pixels-per-inch. The watch could last up to 7 days on a single charge. 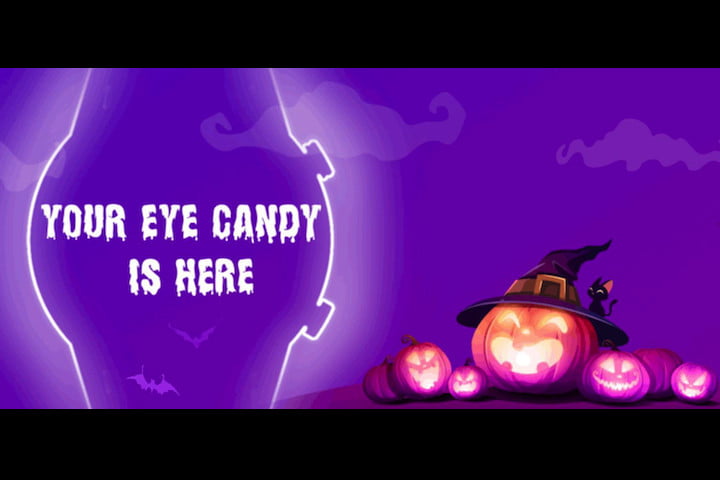