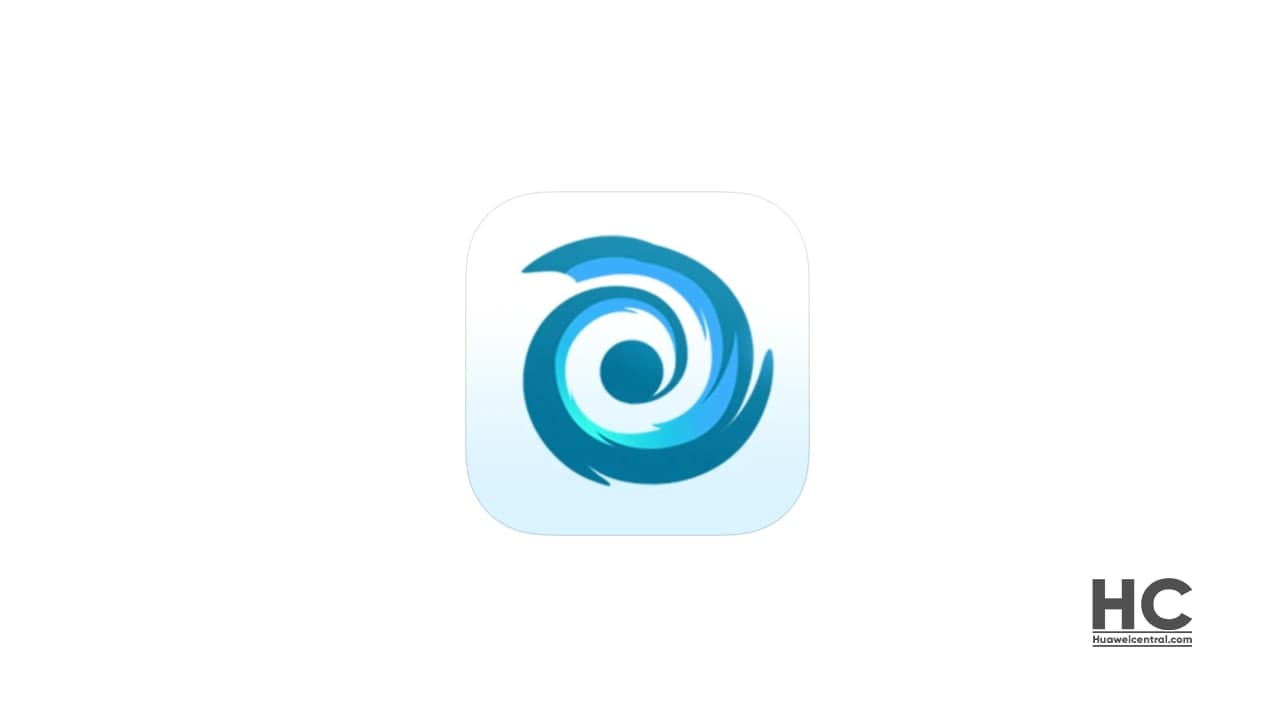 With these advancements, Huawei continues to expand the reach of AR MAP and Huawei AR Map is now available for download in the Apple App Store, which is a very big leap for this AR-based application.

However, currently, Huawei AR Map only supports iPhone 11 and iPhone 12 series but Huawei has confirmed that it will be available for more model Apple models in the future. 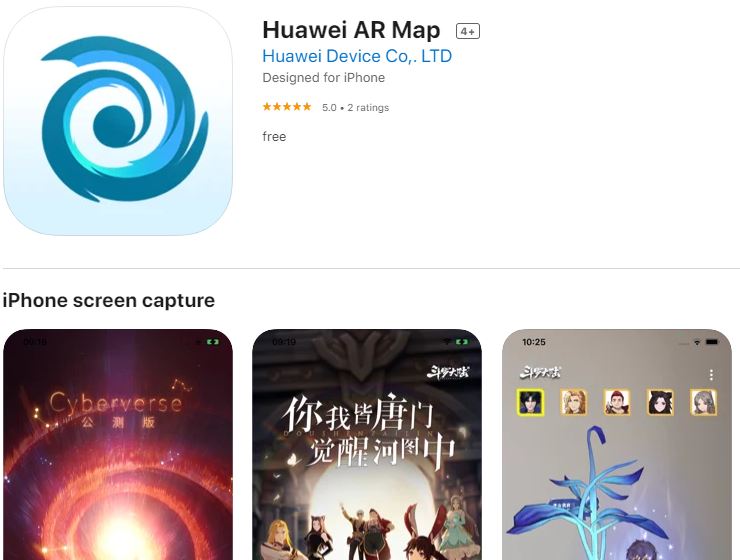 It recognizes the current positions of the phone, which helps the users to navigate through a destined place with directions and turning points. Also, the user can select the 3D model from the list of models and place it on the plane for the experience.

With this feature, users can take photos or videos of the virtual 3D model. After the shooting, the picture or video is saved in the user’s phone gallery.