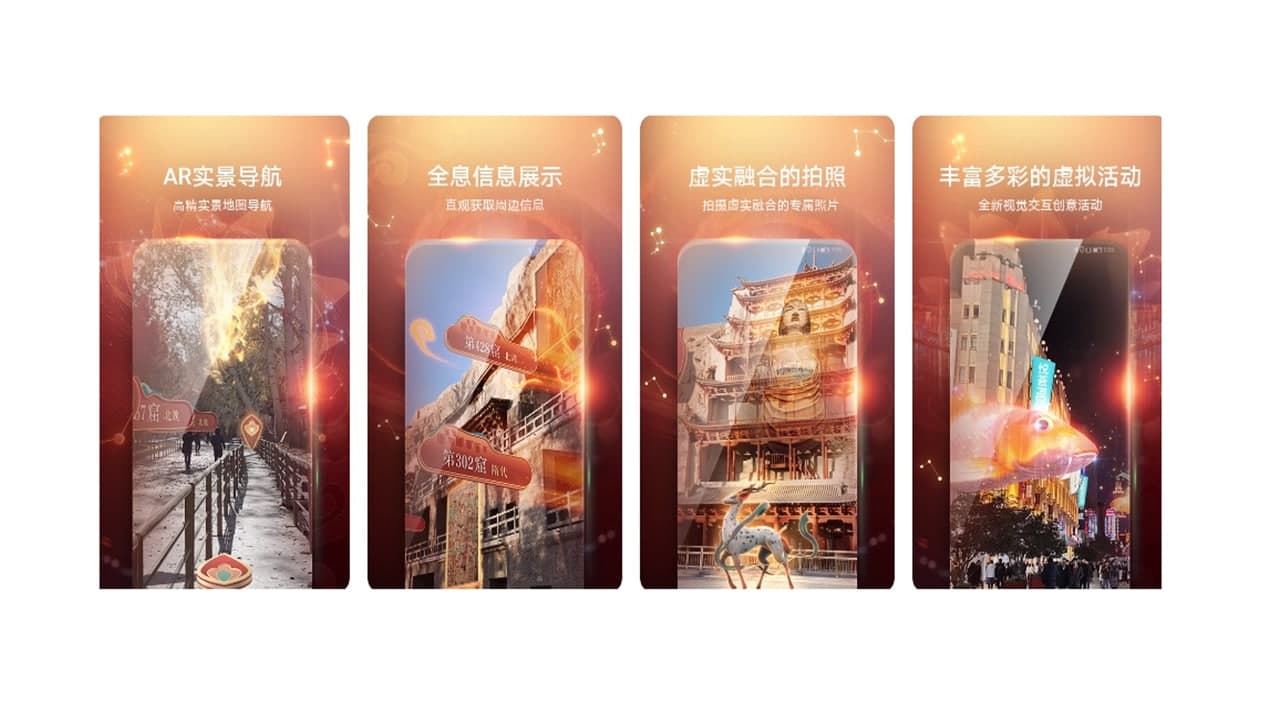 
In April 2020, Huawei launched the AR Maps application along with the Huawei P40 series. This app makes use of the power of Augmented Reality (AR) to enhance map navigation.

The Augmented Reality (AR) view gives you a better sense of the direction and distance of these locations. The AR Views make use of the camera view to overlay digital information of locations around you, according to the direction from your current location in the real world. 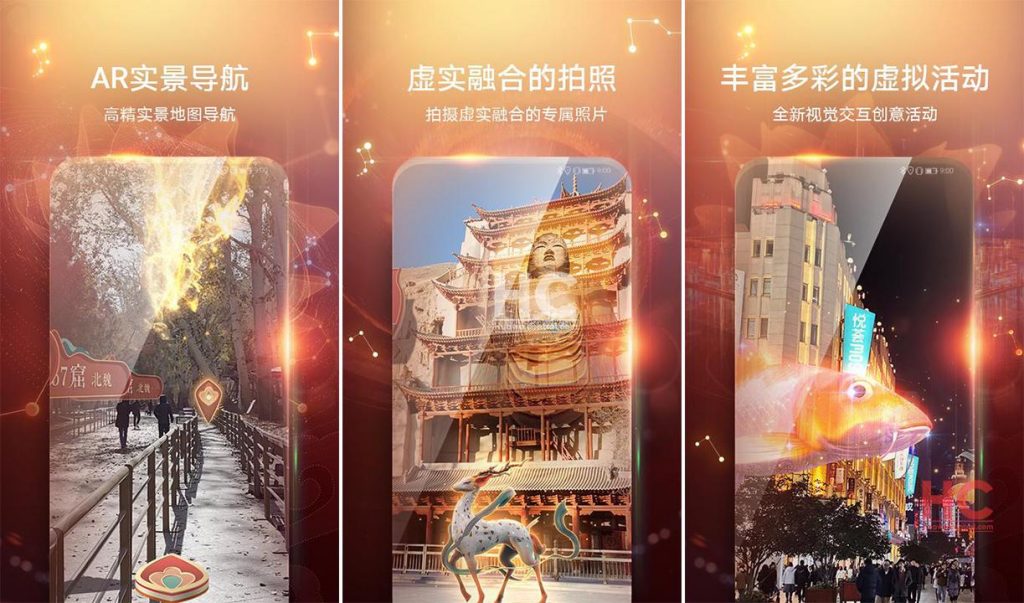 King of Glory is a multiplayer battle game, which was launched by Tencent in China. It is released in 2015 and after that, this game has become one of the popular games in the Chinese market.