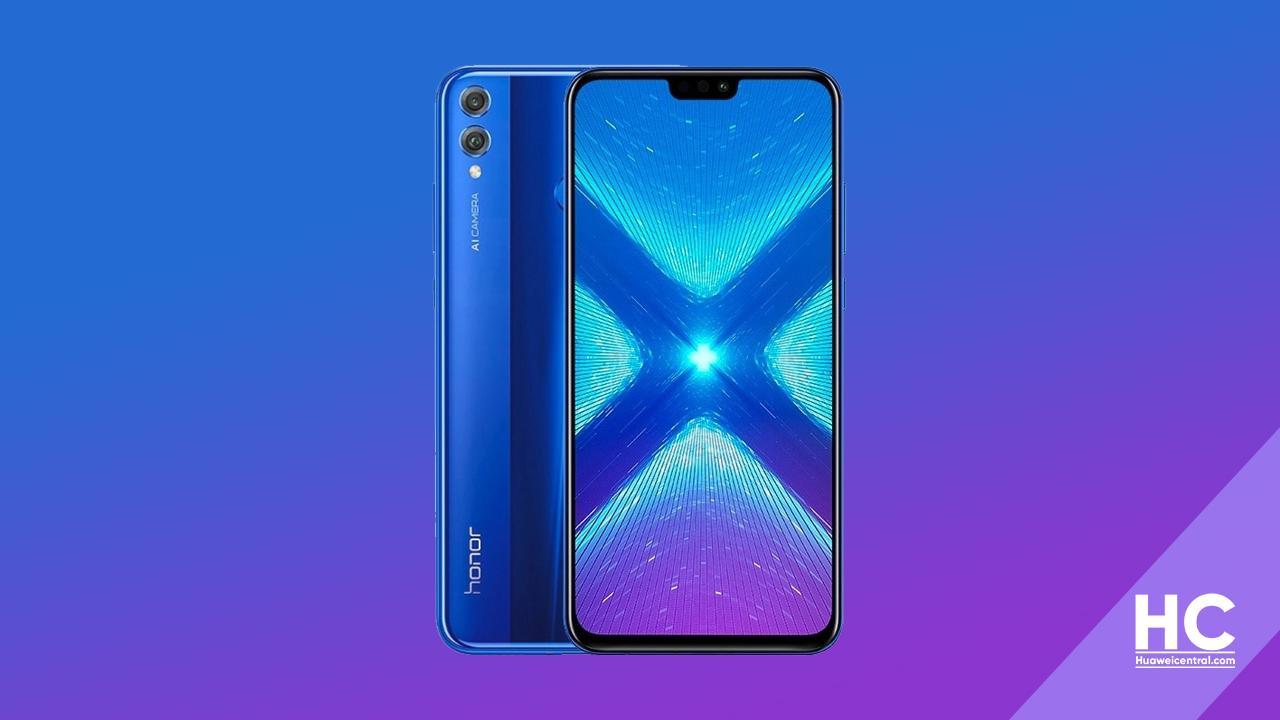 
Honor 8X smartphone initially launched with EMUI 8.0 and currently running on EMUI 10.0. However, it was reported that this device is not eligible to get EMUI 10.1 or EMUI 11 upgrade.

For further improvements, Huawei is sending a new software update for Honor 8X smartphones. This update comes with November 2020 security patch that improves system security by fixing different levels of exploits and issues.

To be mentioned, the last update of Honor 8X brought September 2020 security patch, which was released in October 2020. And after a long gap, the company has released a new update for Honor 8X because it is not part of the regular update cycle.

Alongside this, Huawei has also kicked off December 2020 security patch for Honor X10 and 20 Youth Editon that enhances the device security and overall performance. 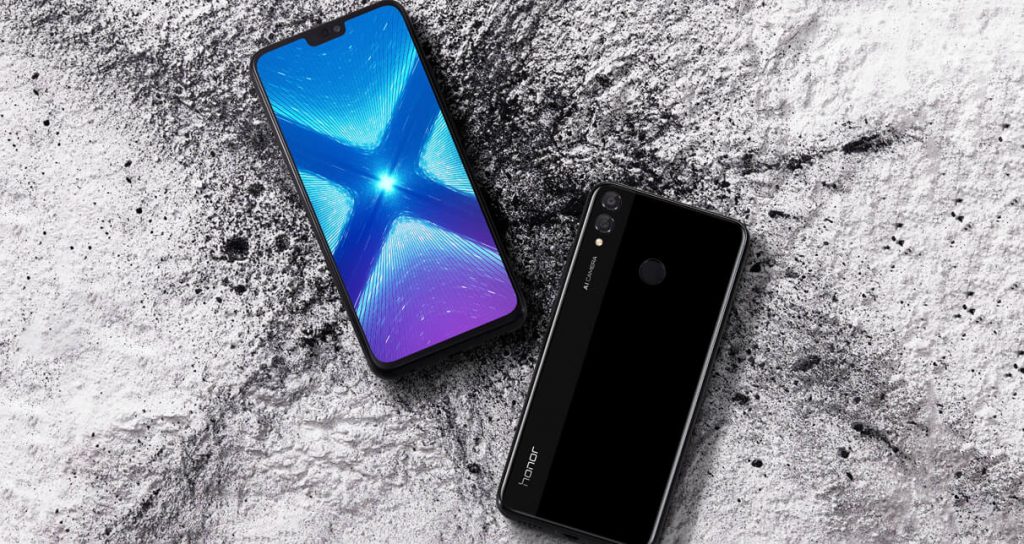 Thanks to the tipster- Fauzan