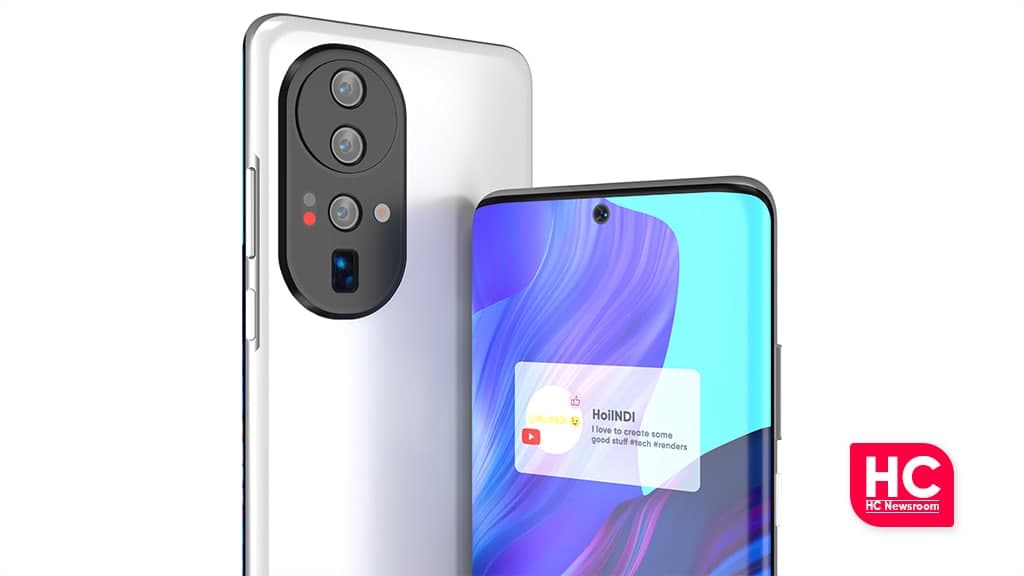 Honor 60 series has recently been released in the Chinese market and concept renders of its next version – Honor 70 are beginning to shape out from the concept creator – HoiINDI. Today, he brought us a set of renders of upcoming Honor 70 top variants, Honor 70 Pro that looks similar to the flagship – Huawei P50 Pro smartphone.

To be mentioned, the Honor 60 series was unleashed with the latest generation curved screen design and a high-quality display, as well as a powerful core configuration. This spirit of Honor clear reflects that the next Honor 70 series will be more powerful than Honor 60 in all aspects.

After exploring the latest Honor 60 series, the well-known concept creator – HoiINDI has imagined the Honor 70 series and shared the imagination as these Honor 70 Pro concept renders. Excited? Yes! Let’s explore the renders in detail. 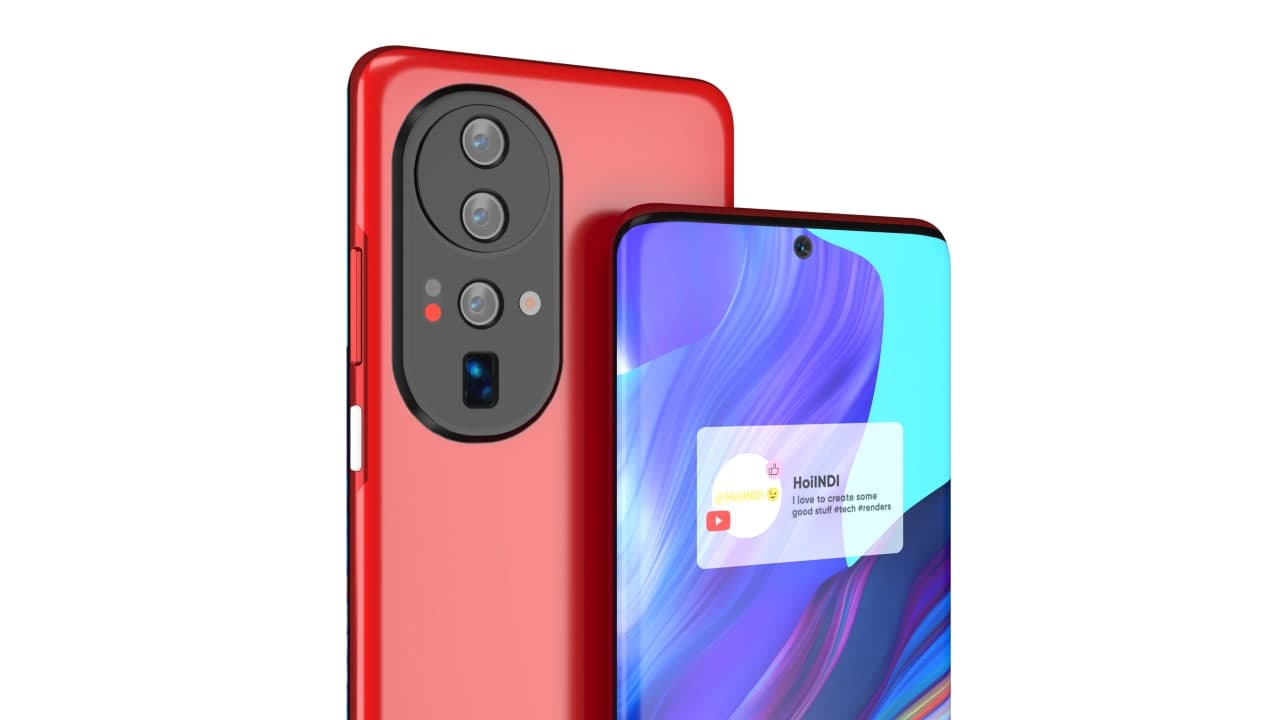 Let’s begin our tour from the front side, the Honor 70 Pro has a full-view curved edge display with a single center hole-punch design to house a selfie camera. Moving to the topside, it has speakers grills with secondary microphones and an earphone jack.

While the bottom side features speaker grills, a USB Type-C port, and a SIM tray seemingly with a dual SIM capacity. On the right, the phone has a power button in white color followed by a volume rocker. Meanwhile, the left side remains plain. 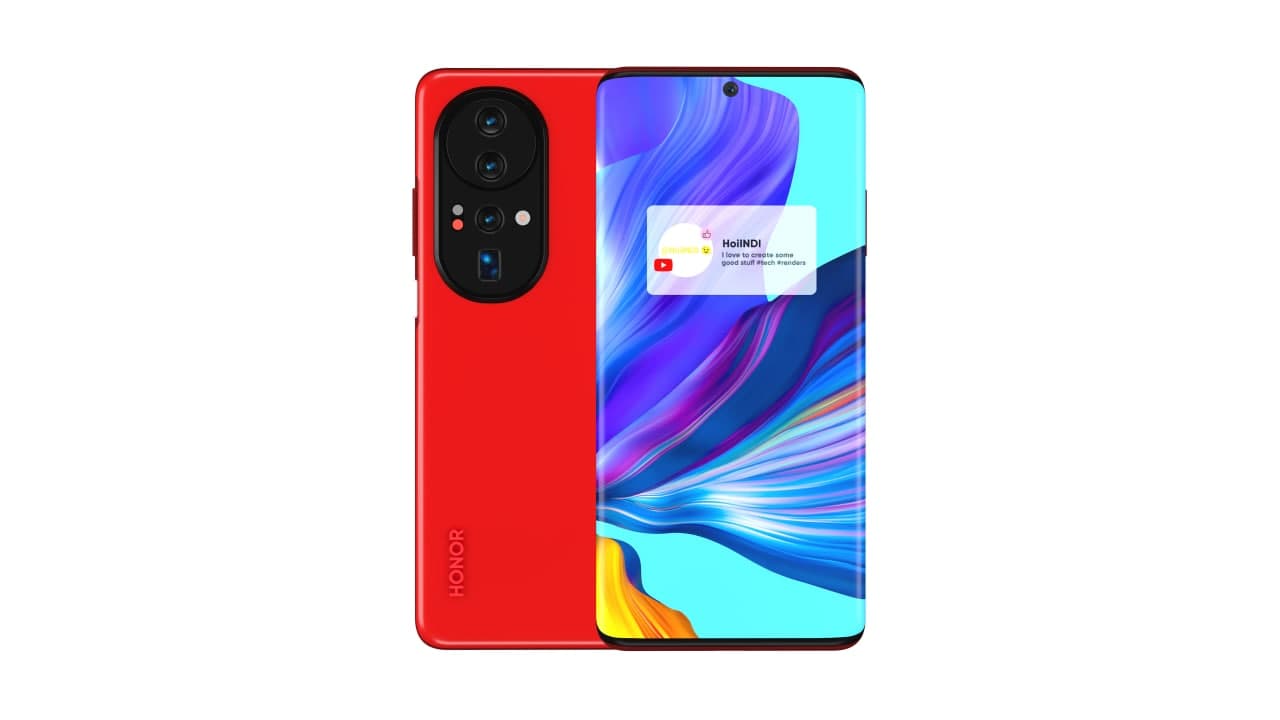 Coming to the most important aspect of the phone, Honor 70 Pro concept render shows a large quad-camera system that has a cylindrical shape module consisting of a ring shape with dual cameras in each placed vertically.

Aside from the lenses, the camera system also features a periscope zoom. Furthermore, you can see a color sensor and LED flash. The overall design is looking quite interesting in terms of appearance. Moreover, Honor 70 Pro renders arrived in three color options – shining black, white, and red colors. 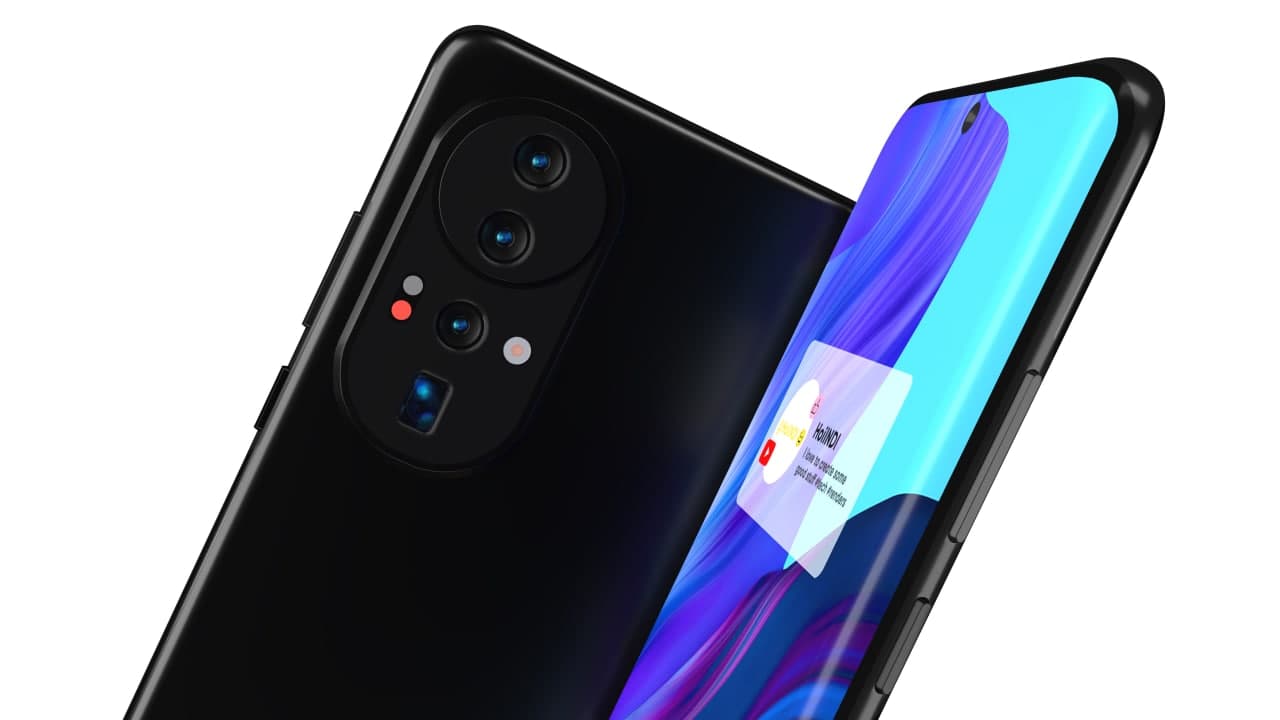 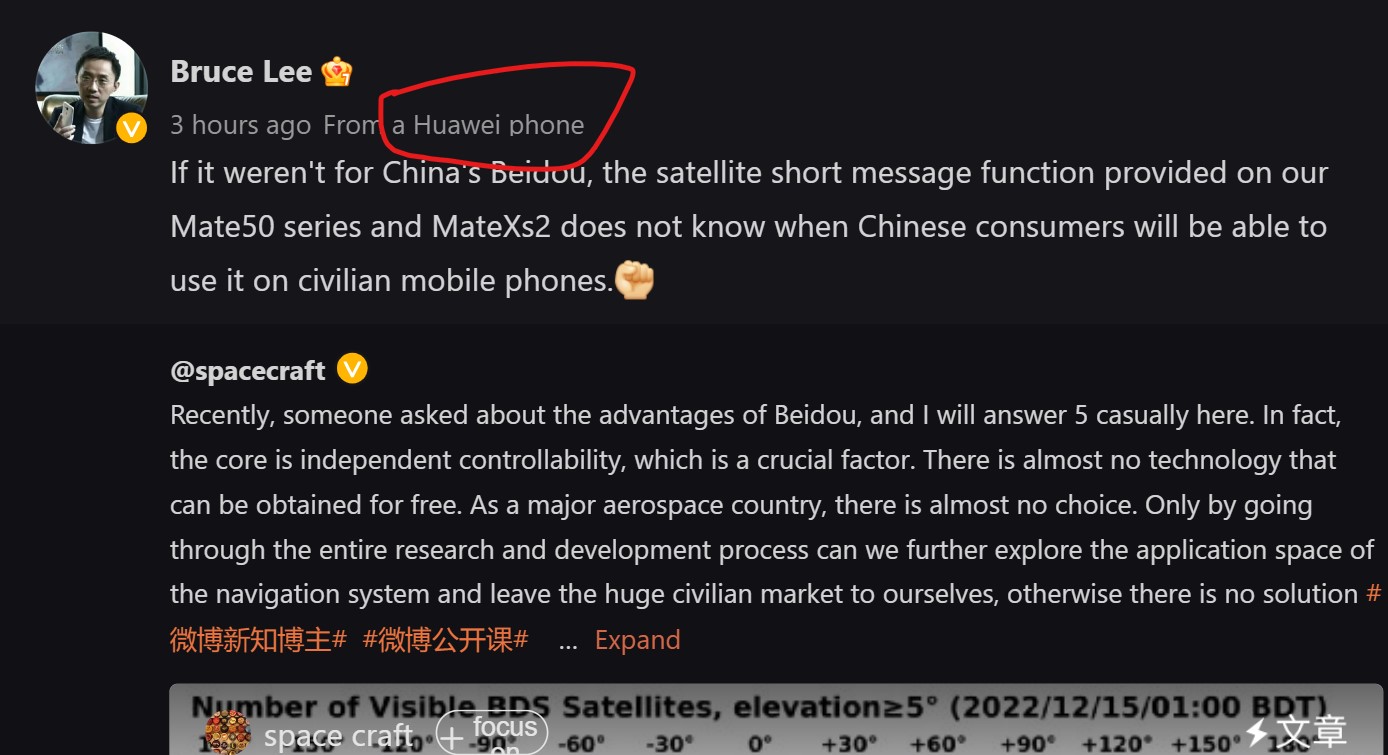