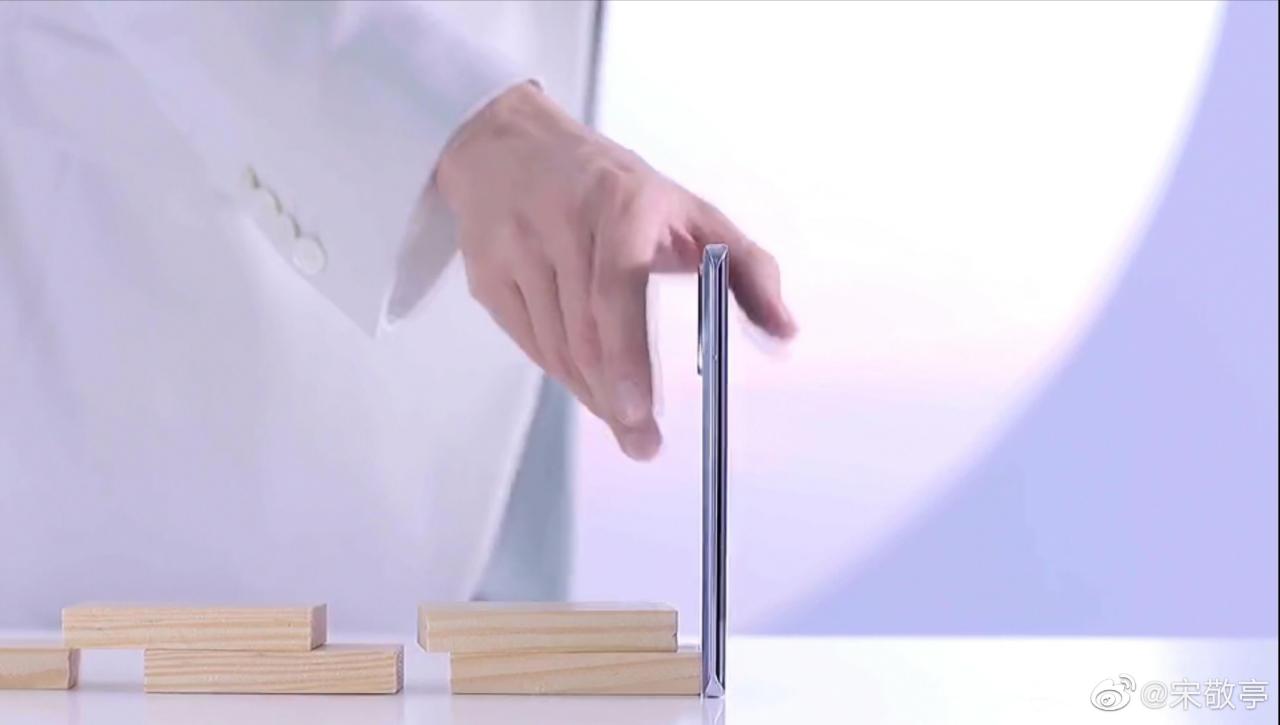 
Honor 30 series will launch on April 15, meanwhile, Honor is leaving no stone unturned for this smartphone series to be a success. And a new chain of teasers has shown us a bit more about the Honor 30 lineup including its display and other features.

A new Promo shows that the Honor 30 series will be the first, in the entire Honor smartphones, to feature a curved edge display. The display has pill type punch-hole design and two cameras on the front, similar to the P40 Pro.

The edge curves seem to be bigger than the P40 Pro and the back of the phone has 3D glass that also curves on edges to meets the curves on the front.

Honor says, the phone series has achieved a thickness of only 8.1 mm, weighs only 185 grams. Providing a good grip and a stunning design. 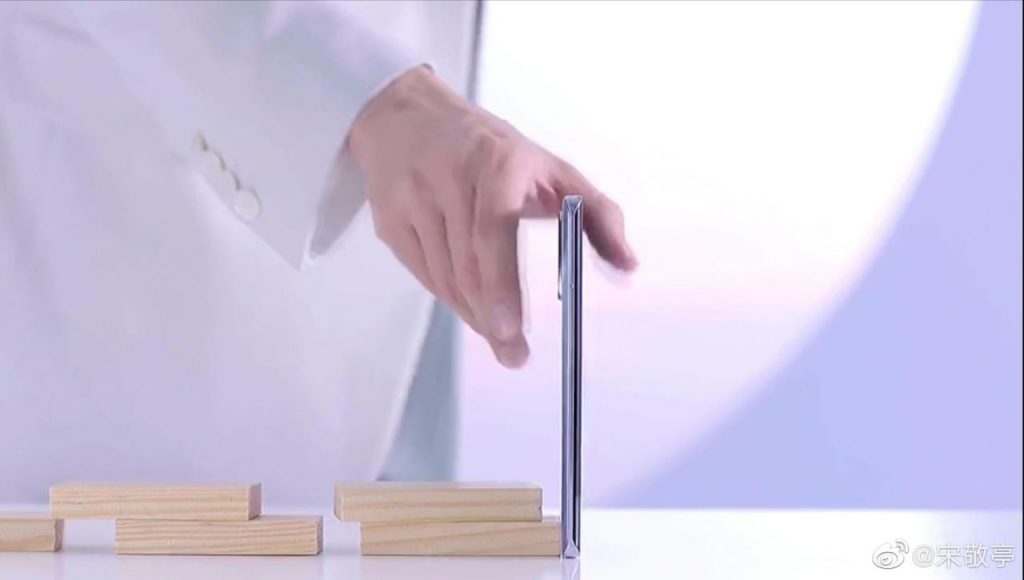 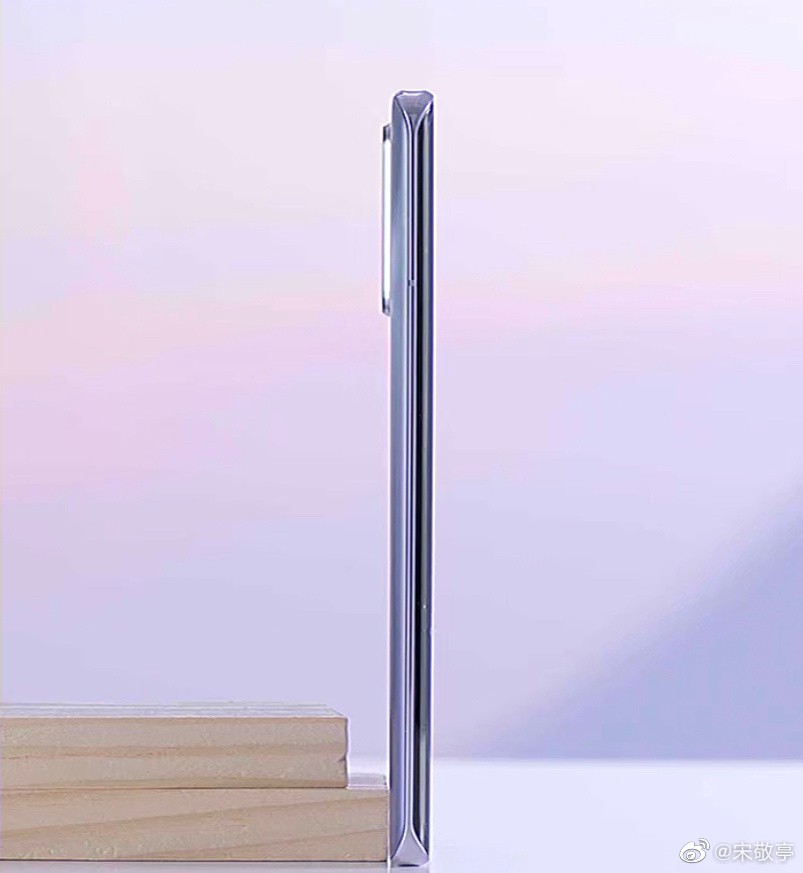 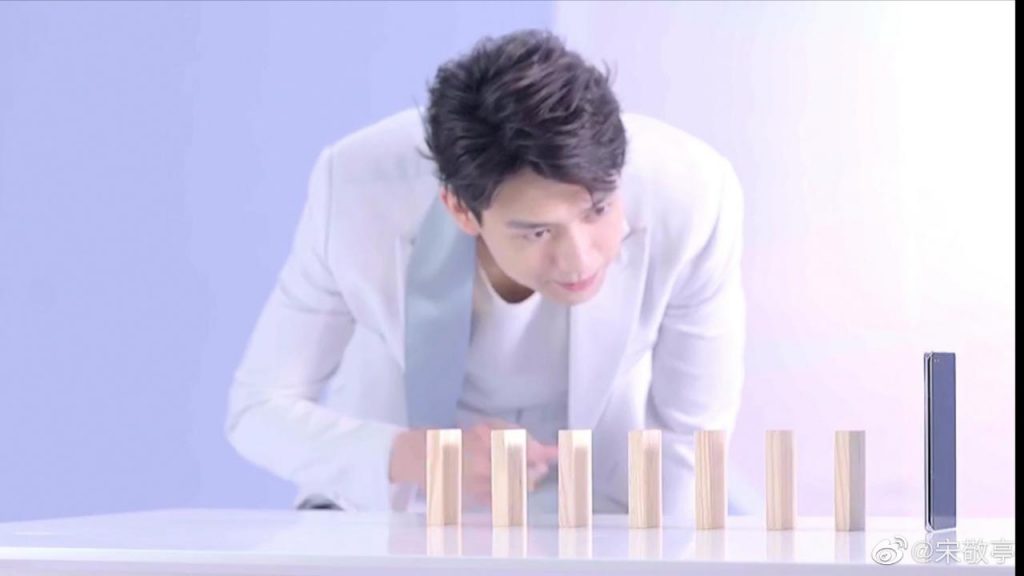