Recently, Huawei Consumer BG CEO, Richard Yu said the company will introduce HarmonyOS AKA Hongmeng OS to many platforms including smartphones, and now a new media report revealed some more information on this matter.

Huawei is poised to speed up the launch of its HarmonyOS operating system for its smartphones by the end of this year due to the US temporary license expired recently. (reports Chinese state media Global Times).

In May 2019, U.S. Entity List banned Huawei from accessing Google Mobile Services (GMS) for its smartphones. After that, the company launched Huawei Mobile Services (HMS) and shifted EMUI mobile skin to the open-source Android.

Following the announcement of temporary license expiration, Huawei smartphone users were concerned about their software updates and the company confirmed to us that there’ll be “no halt” in software update rollout for existing smartphones with or without Google Play.

Meanwhile, Huawei’s growth in China remains robust and helped the company to achieve its dream of becoming the world’s biggest smartphone maker in the second quarter of this year.

Also, the Huawei smartphones used in the domestic market will have no impact on the recent changes made in the U.S. company’s policies towards it.

“Huawei has been developing its own version of an operating system (EMUI) based on the Android system since the launch of Mate 20, with its basic structures evolving to be drastically different from those of Google. As the system is not dependent on Android, it is not a big deal whether Huawei devices receive updates or not,” Ma Jihua, a veteran industry analyst and close follower of Huawei, told the Global Times.

Huawei is set to launch its next flagship – Huawei Mate 40 series around September, as this lineup, will be equipped with EMUI 11 and HMS instead of GMS.

The analyst suggests that the lack of GMS likely to affect its sale for upcoming Huawei devices in overseas markets. Therefore, Huawei should concentrate more on its home ground where its sales are booming.

Ma also predicted that Huawei could launch the smartphone version of HarmonyOS as soon as the end of 2020 to take advantage of expanding the Chinese 5G network.

“Due to the rapid development of the Huawei Mobile Services (HMS) ecosystem, Huawei may soon launch a smartphone equipped with its proprietary HarmonyOS” Wrote Global Times.

This is a pretty big claim to make but we cannot deny the fact that the Chinese tech giant has the ability to forge ahead in the face of rising hurdles from the U.S. and it won’t be easy.

According to Ma, the HarmonyOS is massive in terms of Internet of Things (IoT) applications but Huawei has to face a challenge to create a new app ecosystem for smartphones.

Currently, Huawei has shown no official signs of unveiling HarmonyOS for its smartphones, while more chapters on this story may unfold at Huawei Developer Conference (HDC) 2020. At this event, Huawei will launch a new update of HarmonyOS 1, introduced last year and the EMUI 11. 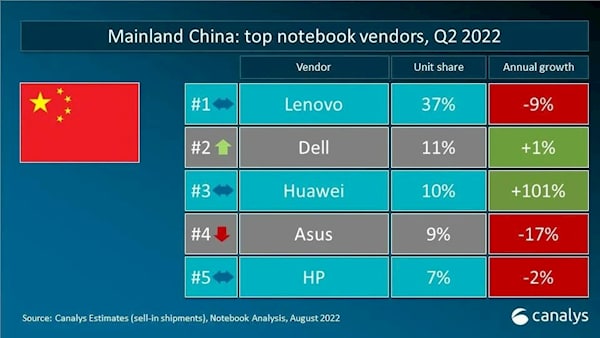 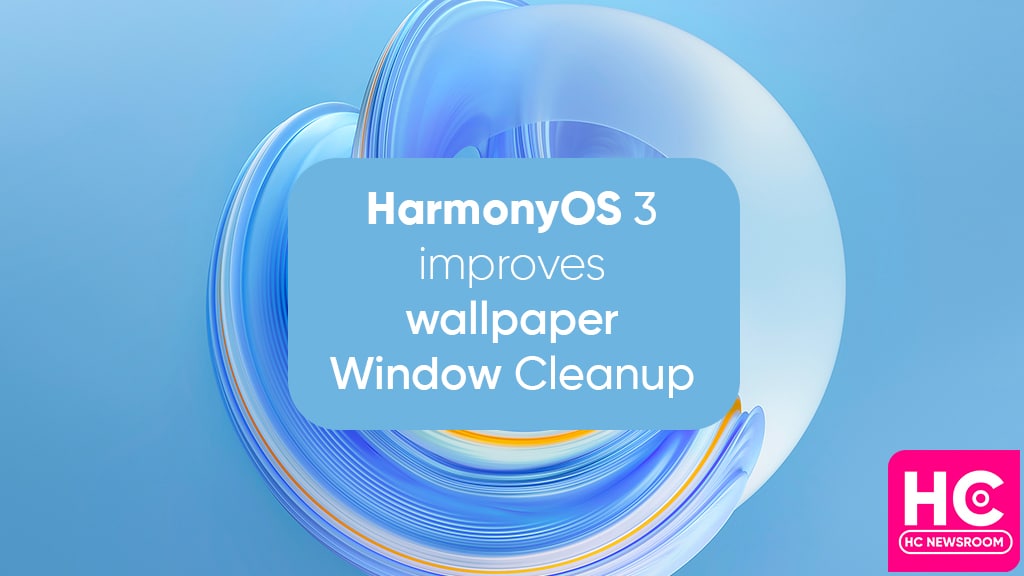 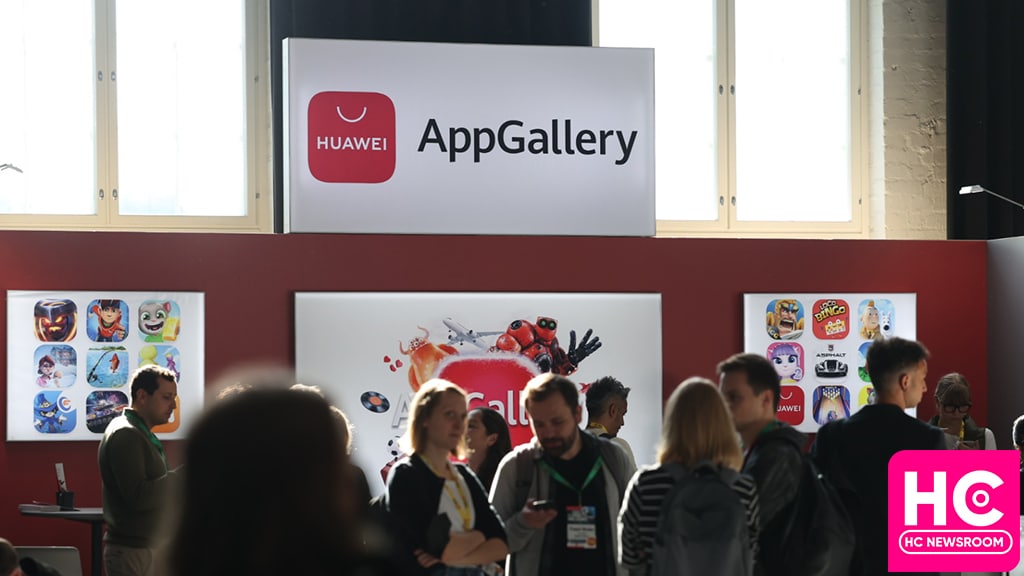 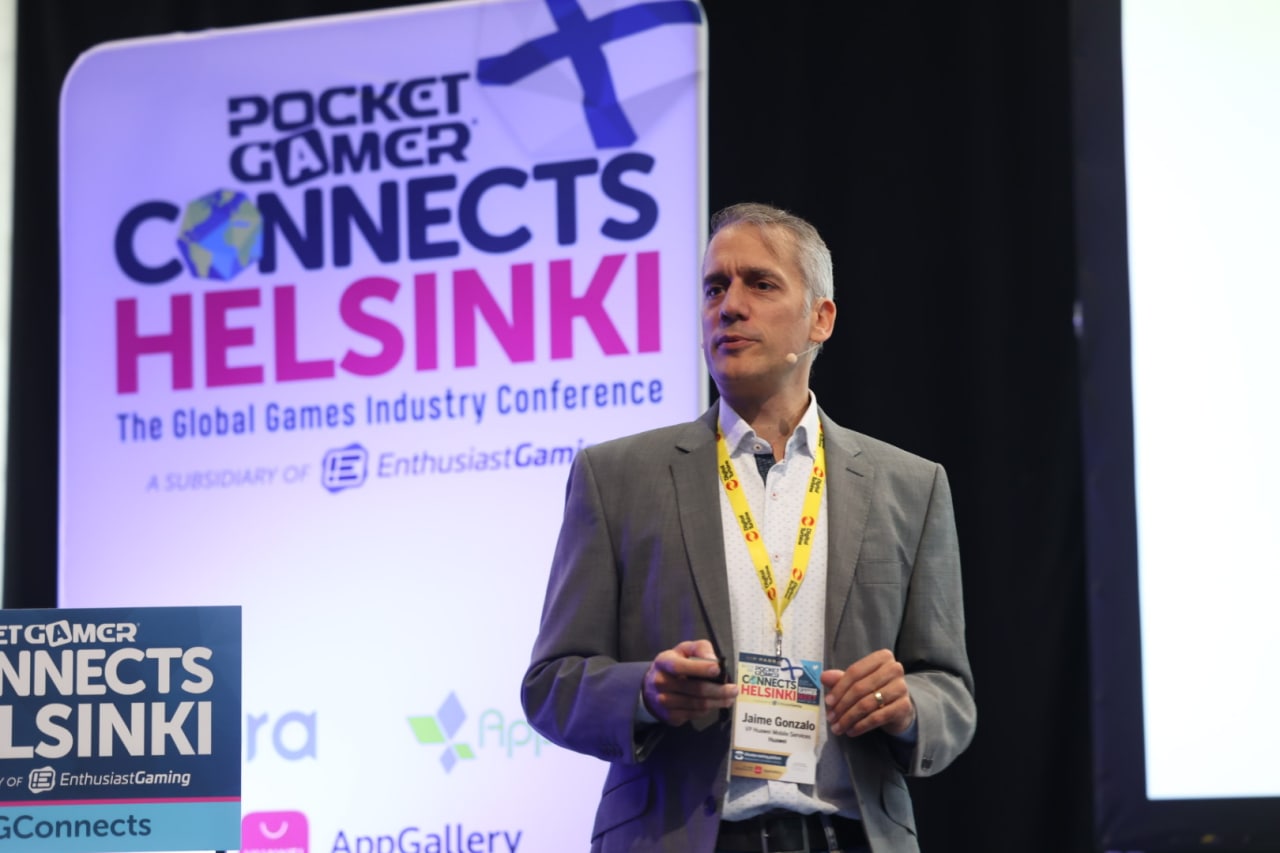