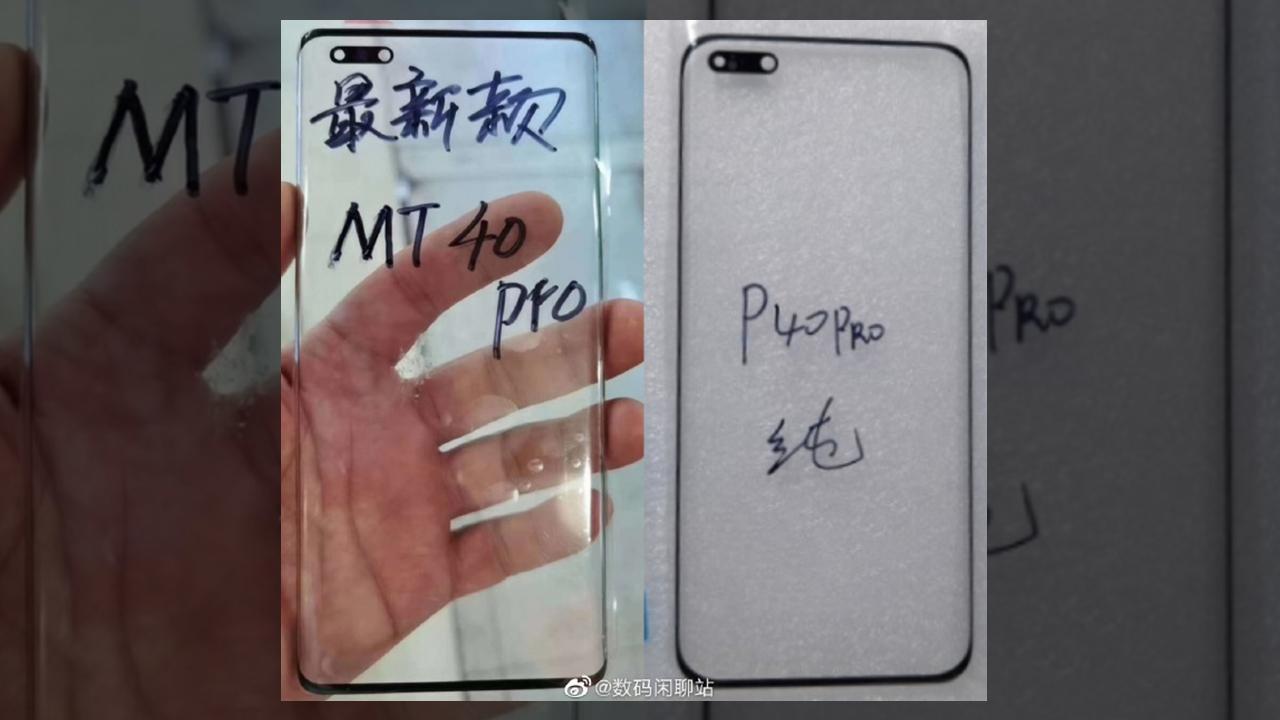 
Huawei Mate 40 series is coming and in the past few weeks, we’ve seen a number of new screen protectors for its standard and Pro models. Now, we’ve another screen protector from this smartphone series that just dropped on Weibo.

According to the tipster DigitalChatStation, the screen protector reveals a wide pill-type hole punch design featuring two selfie cameras. The tipster suggests that the main camera of the Mate 40 Pro seems to be smaller compared to Huawei P40 Pro. 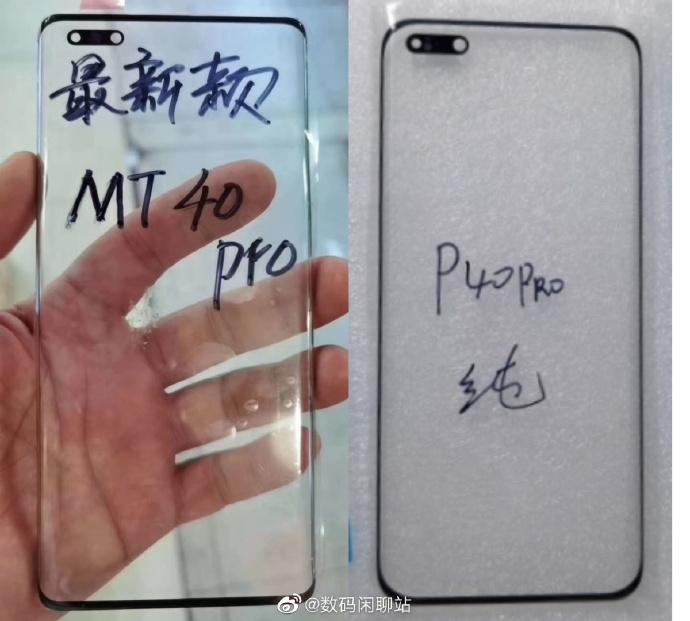 The CAD renders of Huawei Mate 40 and Mate 40 Pro reveals that both of these phones will come with curved edge displays. These devices also have got a big camera bump on the back with an oreo style design.