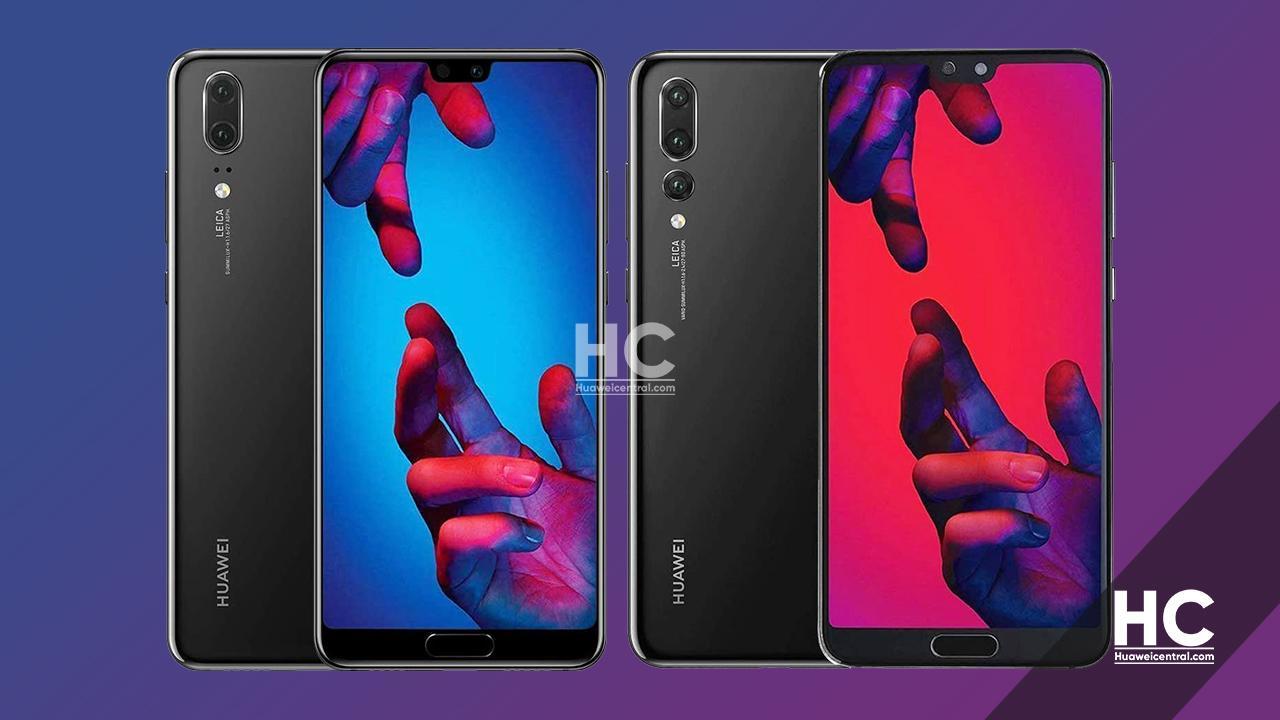 Huawei last month announced HarmonyOS 2.0 and kick off the hope for its rollout in older smartphones. Now, we have already started receiving leaks and rumors about its adaptation roadmap.

Recently, a leak regarding the rollout of HarmonyOS 2.0 in old Huawei smartphones. Although, it’s not an official announcement but the leaker has quite a reputation on the Chinese social media network – Weibo.

According to the roadmap, HarmonyOS will first rollout to Kirin 9000 equipped Huawei Mate 40 series, which will soon launch with EMUI 11. The second batch includes Kirin 990 devices such as P40 and Mate 30 series. The roadmap also has Kirin 985, 810, and even Kirin 710.

However, it doesn’t include the old flagship chipset, Kirin 970, which powers Huawei P20, P20 Pro, and Mate 10 series as well as some Honor devices.

One thing to know here is that not all of the smartphones powered by these Kirin chipsets may receive the HarmonyOS upgrade. In this case, smartphones such as Honor 9X and more may be in the eligible device list. Also, devices sold in China and the one that launched only with Huawei Mobile Services likely to prioritize in the upgrade process.

Still, there’s no clear indication of what Huawei is planning to do with HarmonyOS upgrade process and its rollout on older devices but we’ll hear more on this matter because Huawei will take at least some months, from now, to prepare a strategy rollout, if any such thing is actually planned.