Recently a tipster from Weibo has shared some pictures of HarmonyOS working on a home appliance product and how you can control them wirelessly with smartphones and even with smartwatches through cross-device connection.

We’ve extracted the features of HarmonyOS home appliances shown in the images and found the following: 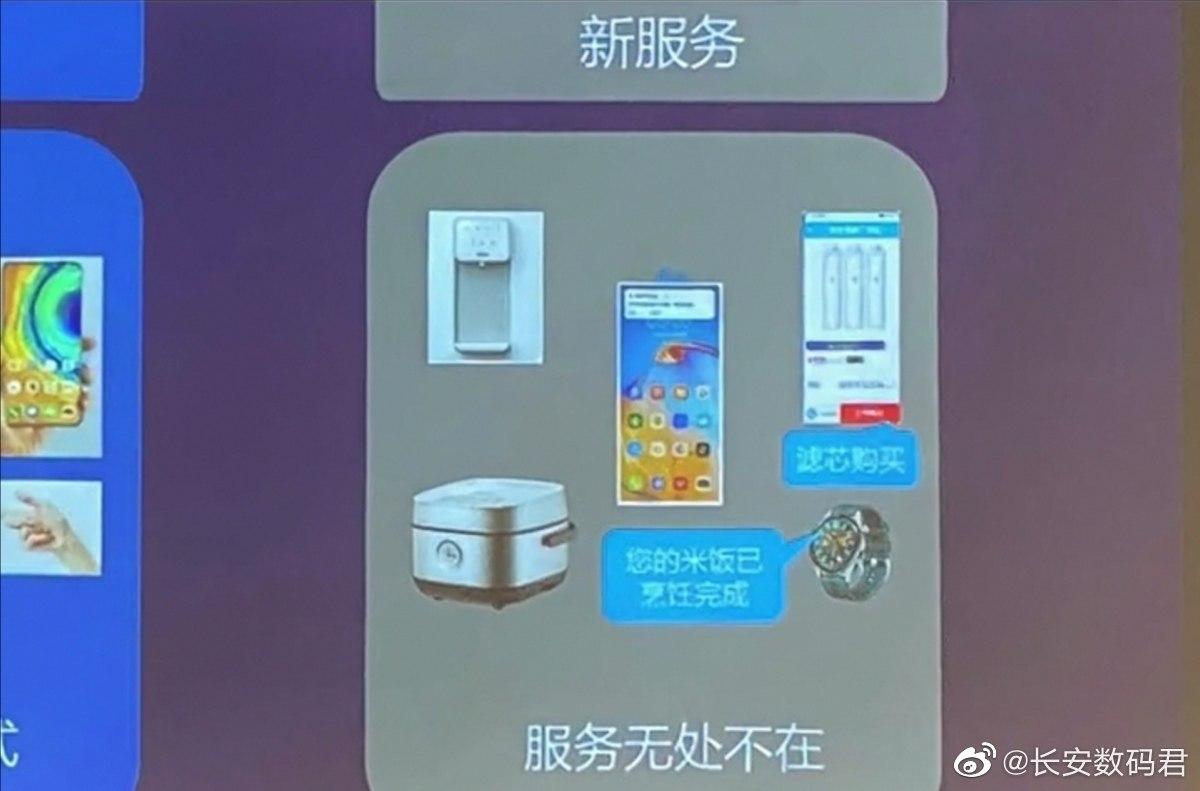 There are also some images of the HarmonyOS in action and a teaser of how it works. According to Huawei, HarmonyOS 2.0 will be applied to a broad range of IoT devices, including home appliances with a RAM capacity of 128KB to 128MB.

Huawei is also partnering with third-party companies to increase the users of HarmonyOS. For that, the company has already partnered with leading Chinese home appliance manufacturers such as Midea Group, Joyoung, and Robam Appliances to promote HarmonyOS.

These companies’ products, including ovens and smoke exhaust ventilators, will be powered by HarmonyOS, and consumers can use Huawei’s smartphones to control these products.

Yang Haisong, vice-president of the software department previously said Huawei has planned to produce 100 million units of its own device devices and equipment powered by HarmonyOS in a year. 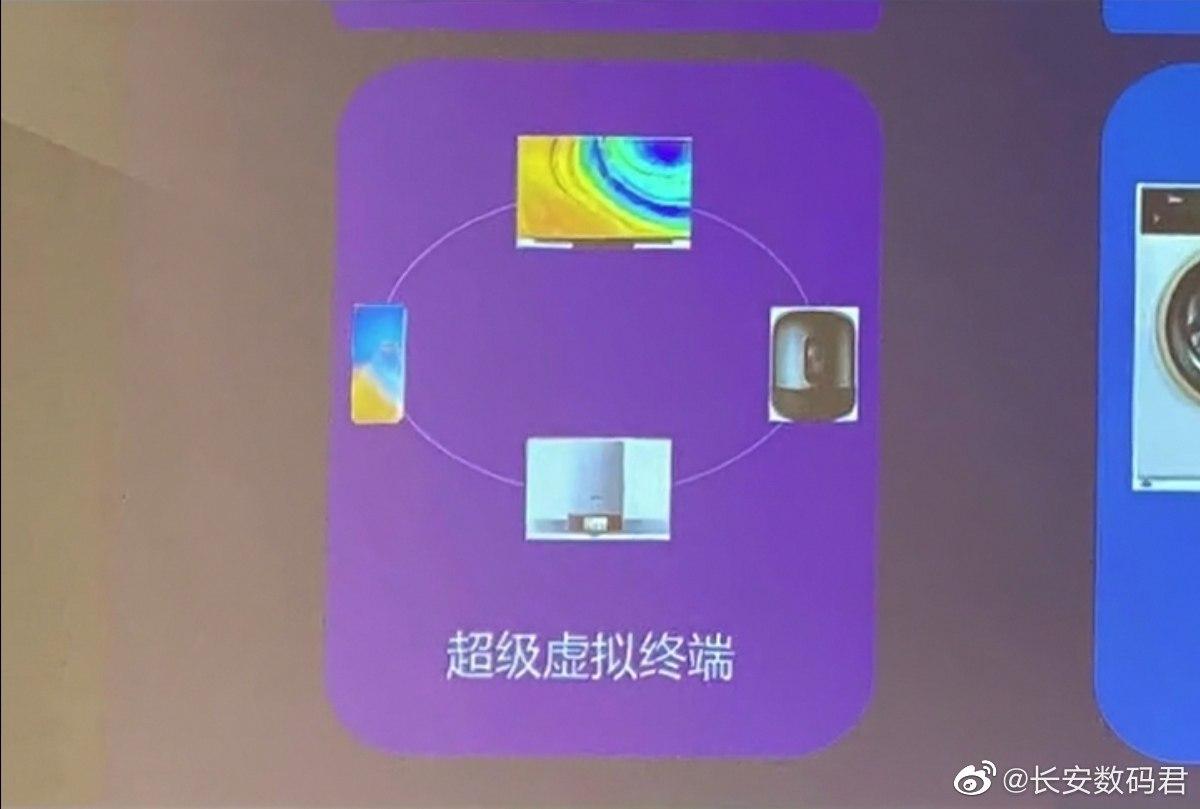 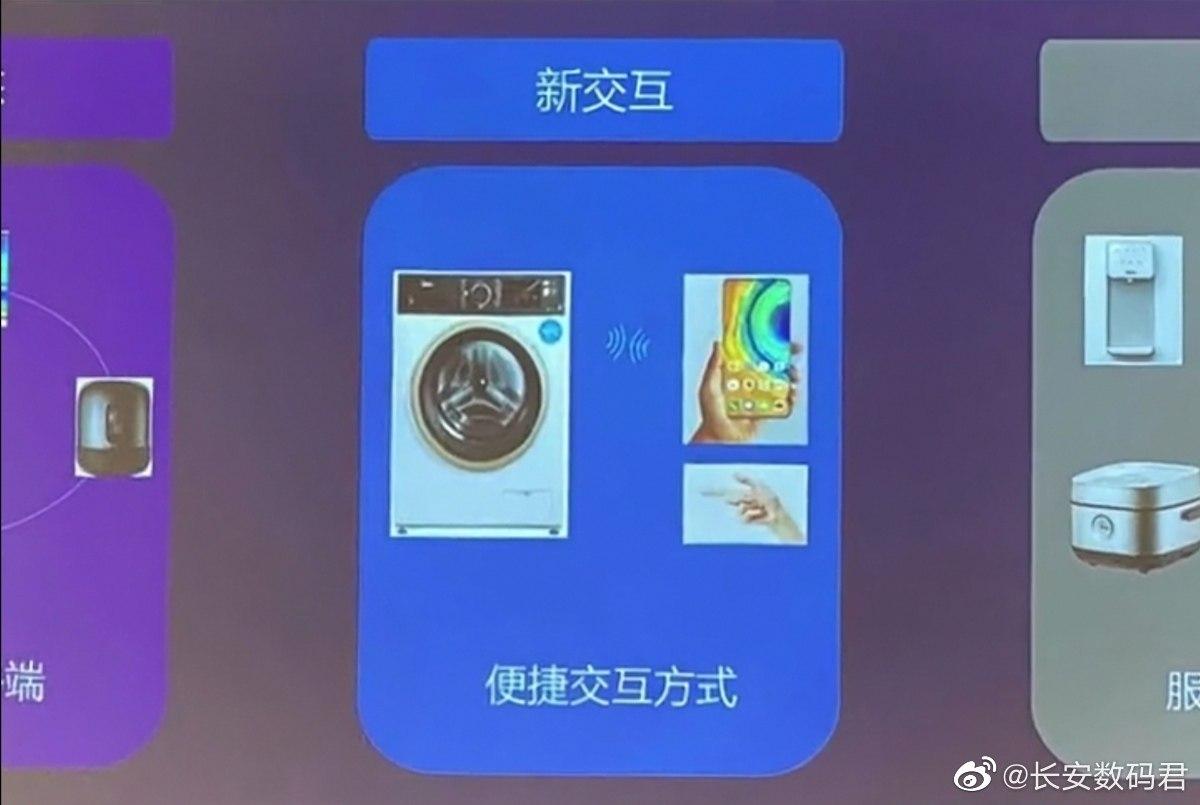 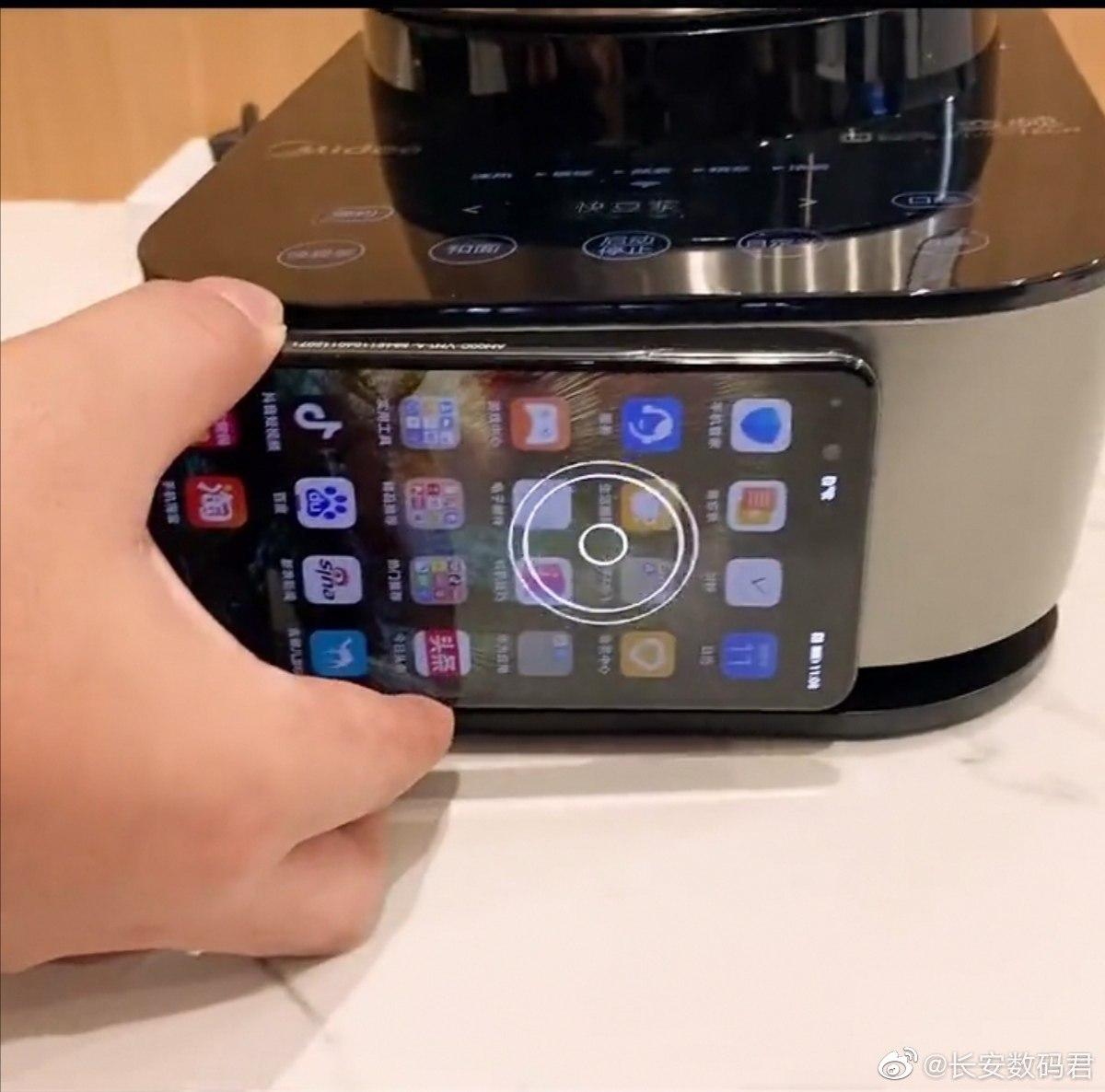 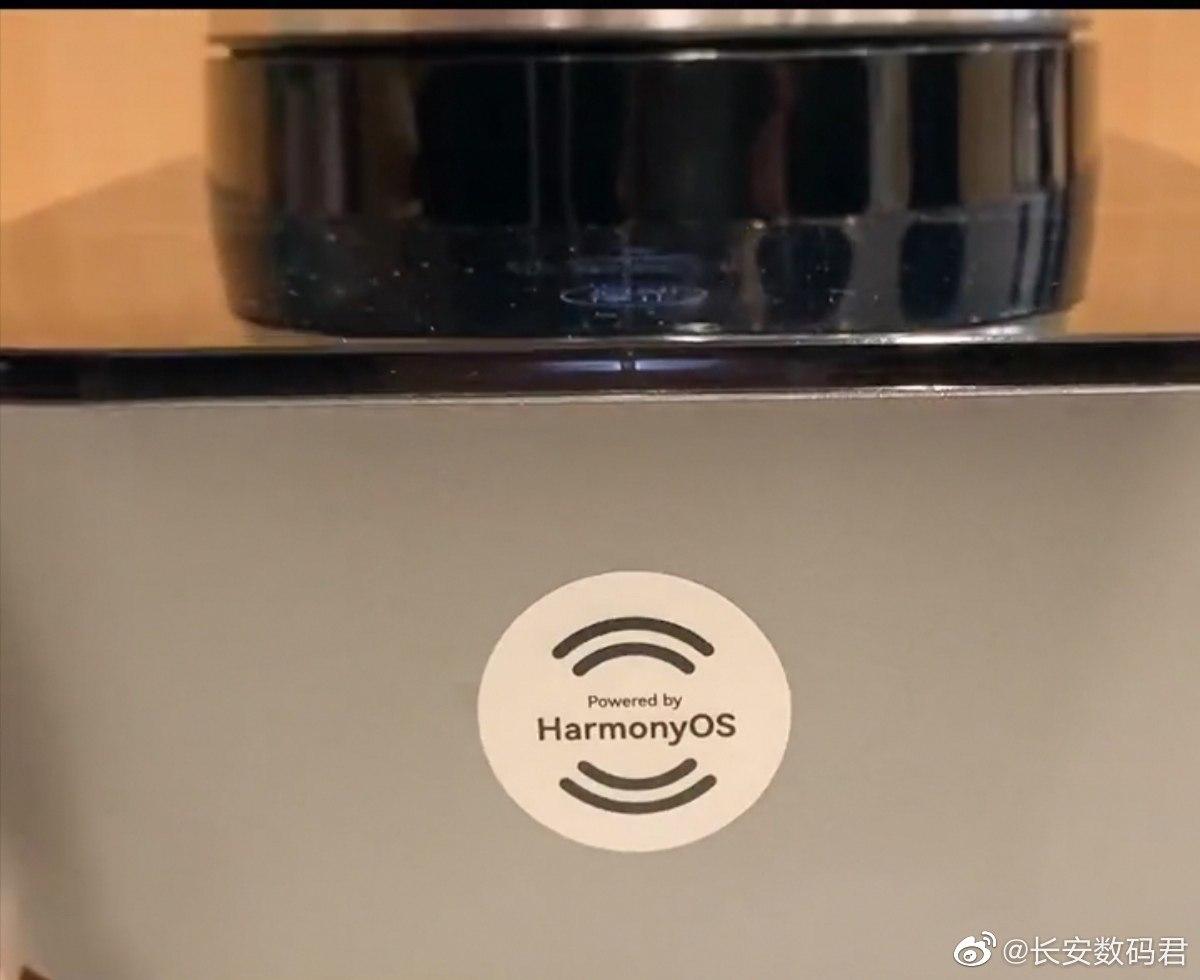 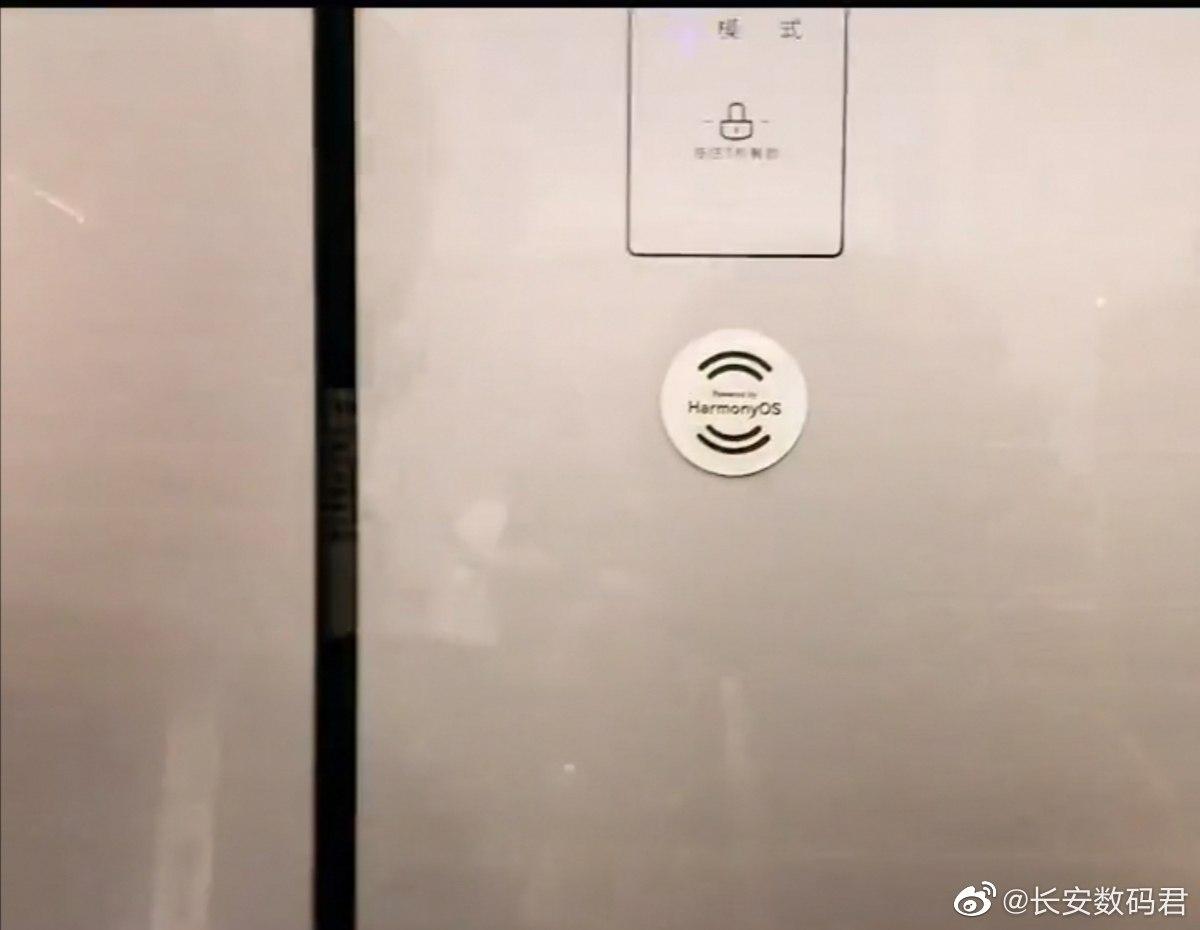