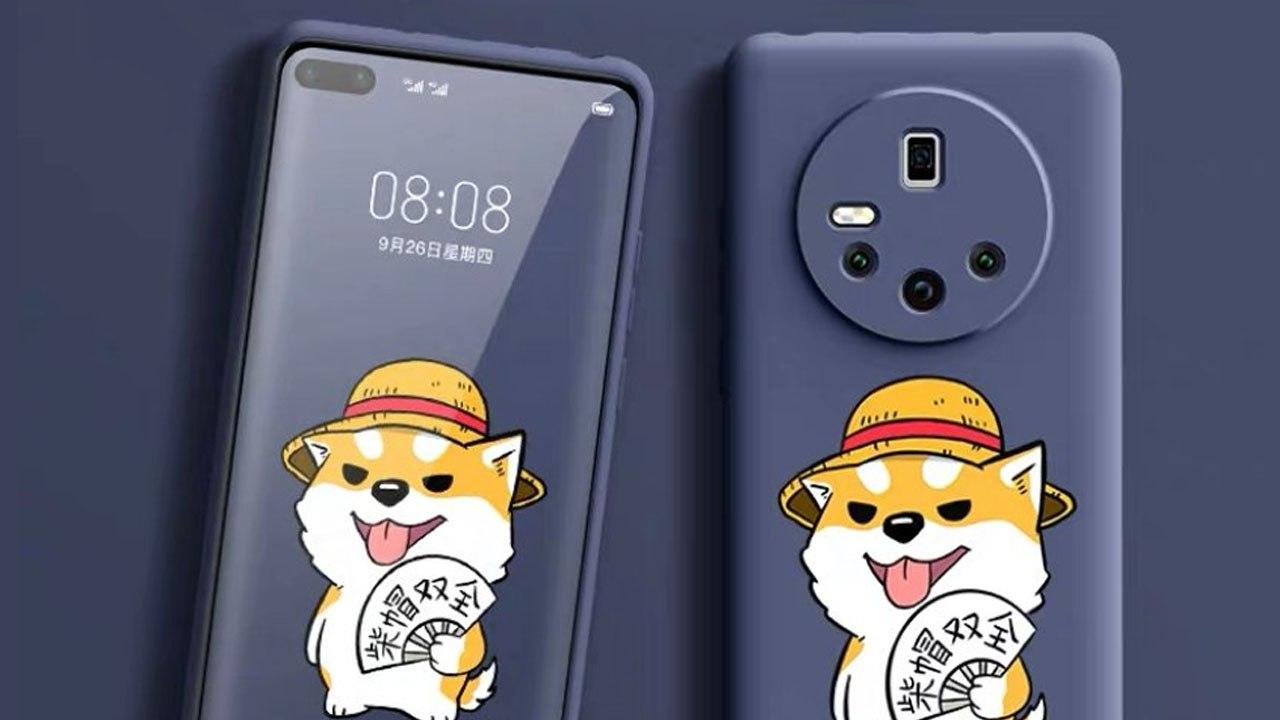 
Huawei Mate 40 series launch is reportedly scheduled for this month and it’ll come with a new design as well as a new camera setup. Meanwhile, there is some case renders of this upcoming flagship that has a very different camera design.

According to the renders coming from Gizmochina, the camera system of the Huawei Mate 40 has quite a big round design, with four lenses. Also, it is very different than last year’s Mate 30 Pro and includes a periscope zoom camera on top and three other lenses placed at the bottom in a wide half ‘U’ shape. 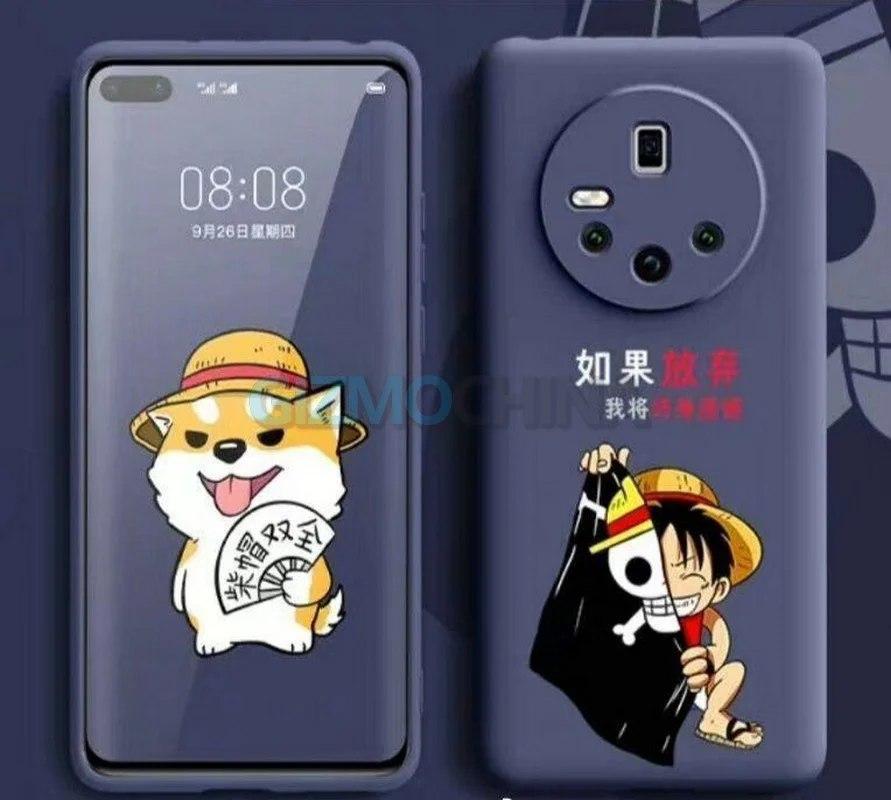 The camera setup also includes a horizontal LED flash. Even though the Mate 30 Pro comes with a round shape camera ring but its lenses were still placed in a squared manner. However, there’s no such matter that seems with Mate 40 series.

The whole design is based on the concept and previous leaks and currently, there’s no confirmation about this camera layout as a final design.

Previous leaks regarding the Mate 40 series also show a similar camera design but it’s not exactly the same as shown in the image. However, it completely differs from the renders leaked a few months ago. 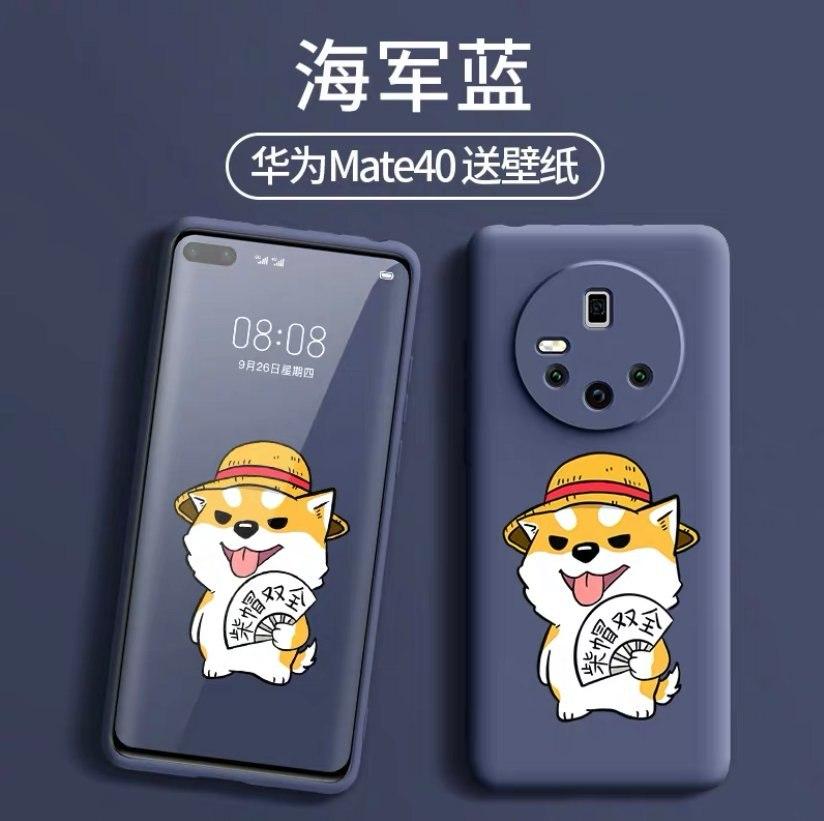 Based on concept, not how it really is. pic.twitter.com/jKRDmh4m4K