According to the information coming from Weibo, Huawei car smart screen will equip HarmonyOS 2.0 AKA Hongmeng OS 2.0. The device could be placed in the car and comes in a size of a tablet.

On October 30, Huawei will initially announce this product and a more detailed view of this new HiCar screen system will be showcased on November 5.

Furthermore, Weibo tipster, Digital king says Huawei is planning to launch a new set of smart products in 11 different categories at the event on November 5. However, there’s more information need to know known on this matter. 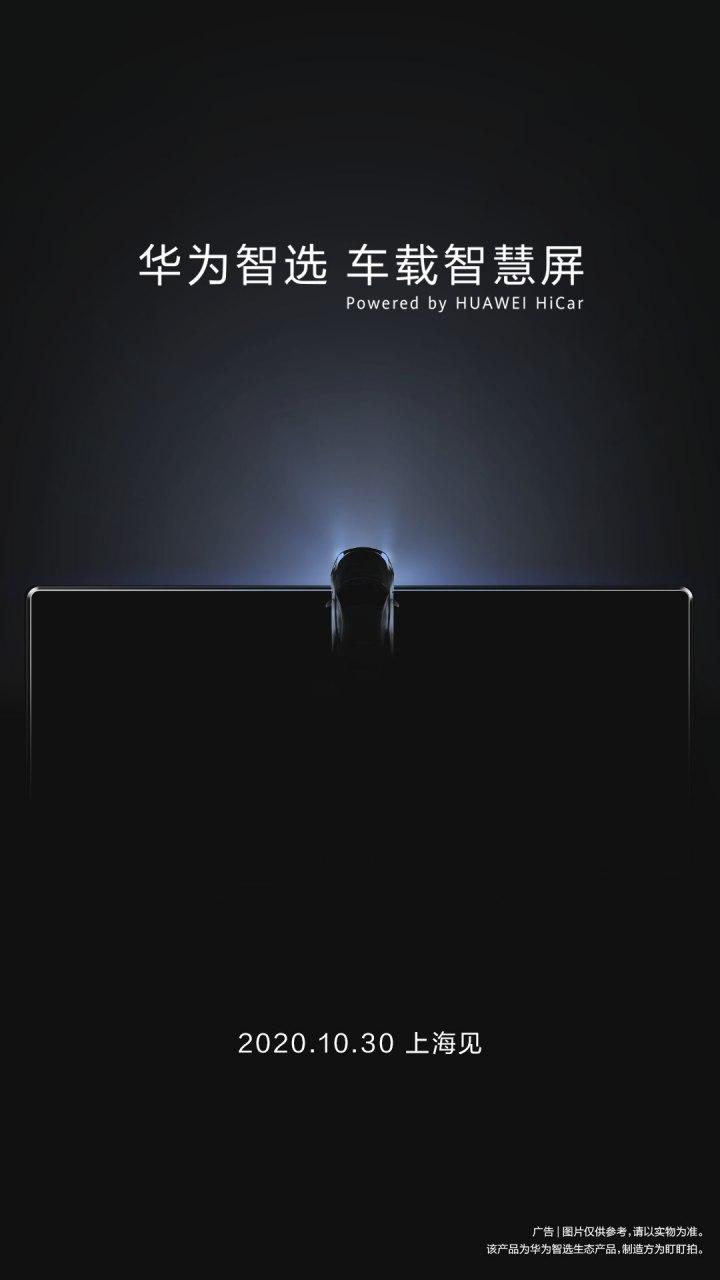