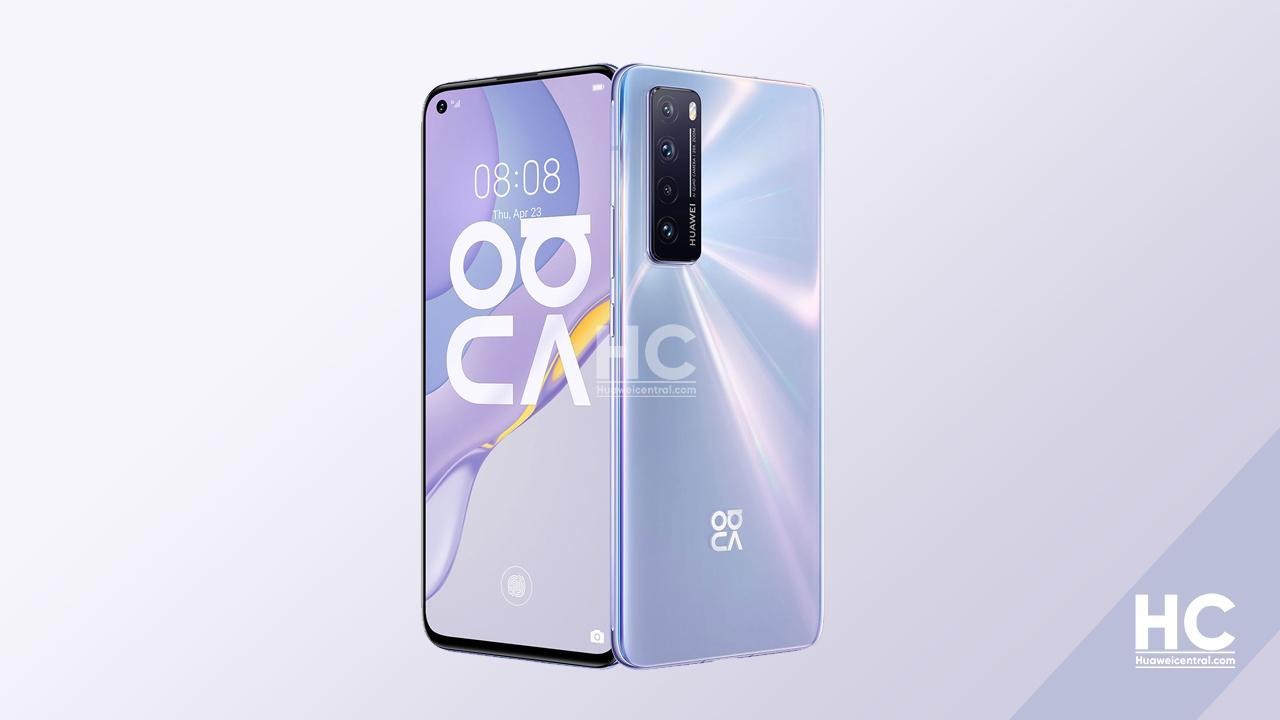 
New Huawei smartphones with model number JSN-AN10 and JSN-TN00 certified by China Compulsory Certificate (3C). These phones are examined to be the upcoming Huawei Nova 8 series.

According to the listing, the Huawei JSC-AN00 and JSC-TN00 come with a fast 66W charger, which was introduced with the Huawei Mate 40 series. The devices also have 5G connectivity.

These devices are likely to feature the curved edge horizon display and powered by Kirin 9000 series chipsets. However, an official confirmation is yet to come.

A previous leak reveals that the Huawei Nova 8 SE will come with a 6.53-inch FHD+ display with a 60Hz refresh rate, waterdrop notch design, and display fingerprint.

It could be powered by MediaTek Dimensity 720 or Dimensity 800U. The phone is likely to feature quad rear cameras including 64MP+8MP+2MP+2MP and a 16MP shooter on the front. This upcoming phone is 7.46mm thick and weighs 178g. Its battery life currently unknown and it features a 66W flash charger. 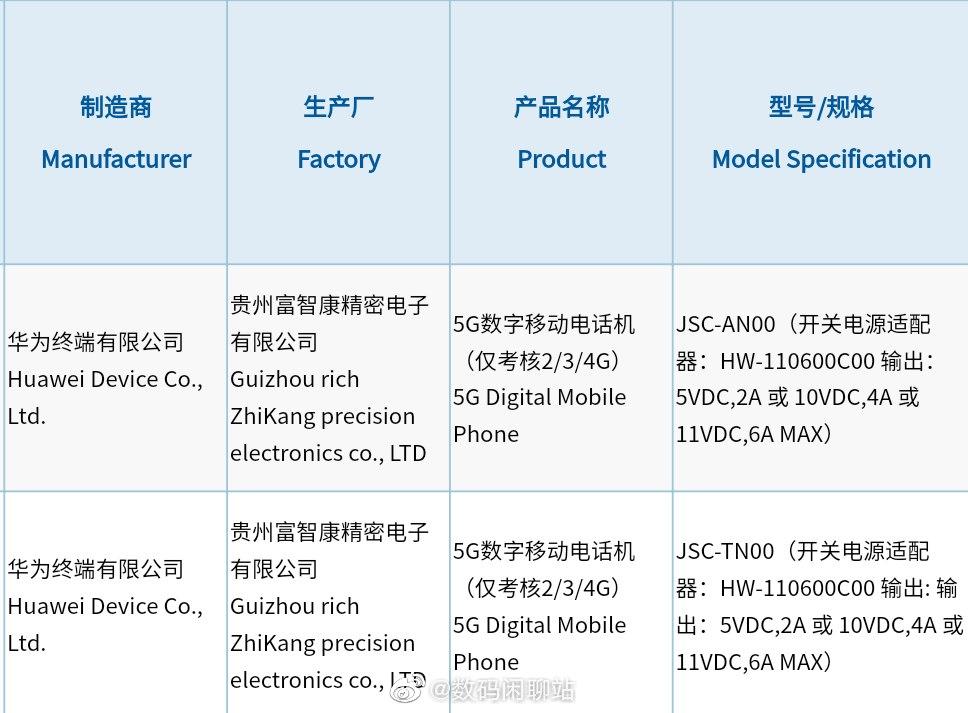